Do Children Need to be Protected from Video Games?

Video games are no longer the hobby of the weird kids! (And yes, I was indeed one of these game-playing “weird kids” back in the day, thanks for asking.) Since the mid-200s, video games have been a bigger business, financially, than the movie industry. The latest Star Wars move, perhaps the most anticipated film of all time, reached $1 billion in twelve days. This was considered a supremely impressive feat. But several video games have reached that figure in less than a week. Grand Theft Auto V managed it in three days. 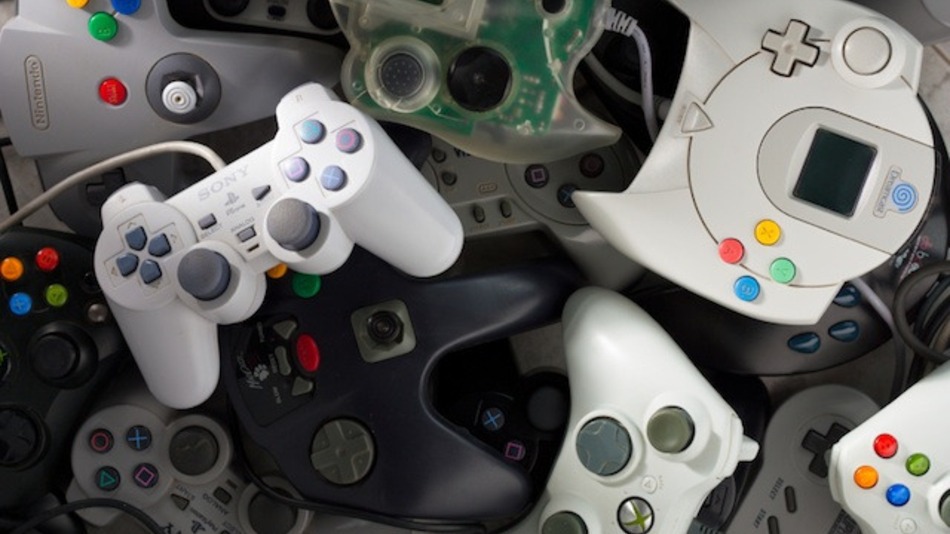 What else has been going on since the mid-2000s? Concurrent with the rise of popularity in video games is the rise in parents worrying about them. Here are some of the more common concerns among parents today.

This is hard to refute. Sorry friends, but it’s true. Concentration is something you have to discipline your brain to do in the long-run. Playing video games for hours a day can negatively affect your long-term attention span. Of course, it’s not going to turn you into an unthinking blob, the way many scaremongers will claim. And, indeed, consuming too much of any entertainment for long periods of time will have this effect.

That is, unless you’re careful to combine it with longer periods of study and research. And having fun breaks when you’re exercising your knowledge is vital for the retention of that all information. And seeing as video games are one of the best ways to unwind, using them with hard brain work can be advantageous!

There’s too much sexy and violent content out there!

You’ve probably not heard about the link between games and real-life violence as much as you used to. Too many studies were emerging that proved the entire “violent video games = killer kids!” theory wrong. Sure, extensive studies that prove them wrong have never stopped the right’s scaremongering. But the entire issue with video games have now become a bit tired, attention-wise.

This being said, parents still worry the adult content in video games. Especially because kids now have easier access to games than ever. But this doesn’t mean you should stop them playing. It just means you need to keep up-to-date on the content in popular games. This new game review website, for example, outlines the suitability of popular games for children.

My children won’t go out enough!

The problem with this problem is that it’s not the fault of the video game! Sure, video games have made it more enticing than ever to just stay at home. It’s affecting all of us, adults and children alike. But children have a slight advantage in the area, one that many of us are glad we don’t actually have. Children have to listen to what their parents tell them to do, so they have compelling reasons to go outside!

o is the pressure on for parents to make the outside world seem more interesting to a child? Is “going outside” simply not enough anymore? Does every journey outdoors have to be a super-stimulating adventure that mimics a video game as best as possible? Not exactly. Look up a guide on how to raise a nature-loving child and you should be okay.