Dead or Alive 5: Last Round Review

While many aspects of the Dead or Alive series would give a psychologist plenty of fodder to analyze (for instance, the inexplicable meshing of violence and sexuality is primitively animalistic in character) in the end it remains one of the more prominent fighting series.   The reasons for this are numerous, of course – there’s the control systems, which are largely approachable, the storytelling, solid graphics and of course, boob physics.   In short, Dead or Alive 5: Last Round is basically a definitive version, a title that brings together various elements which seem to make gameplay worthwhile.   Moreover, for some fans, it is probably considered to be the ONLY fighting series worth looking at for any length of time… 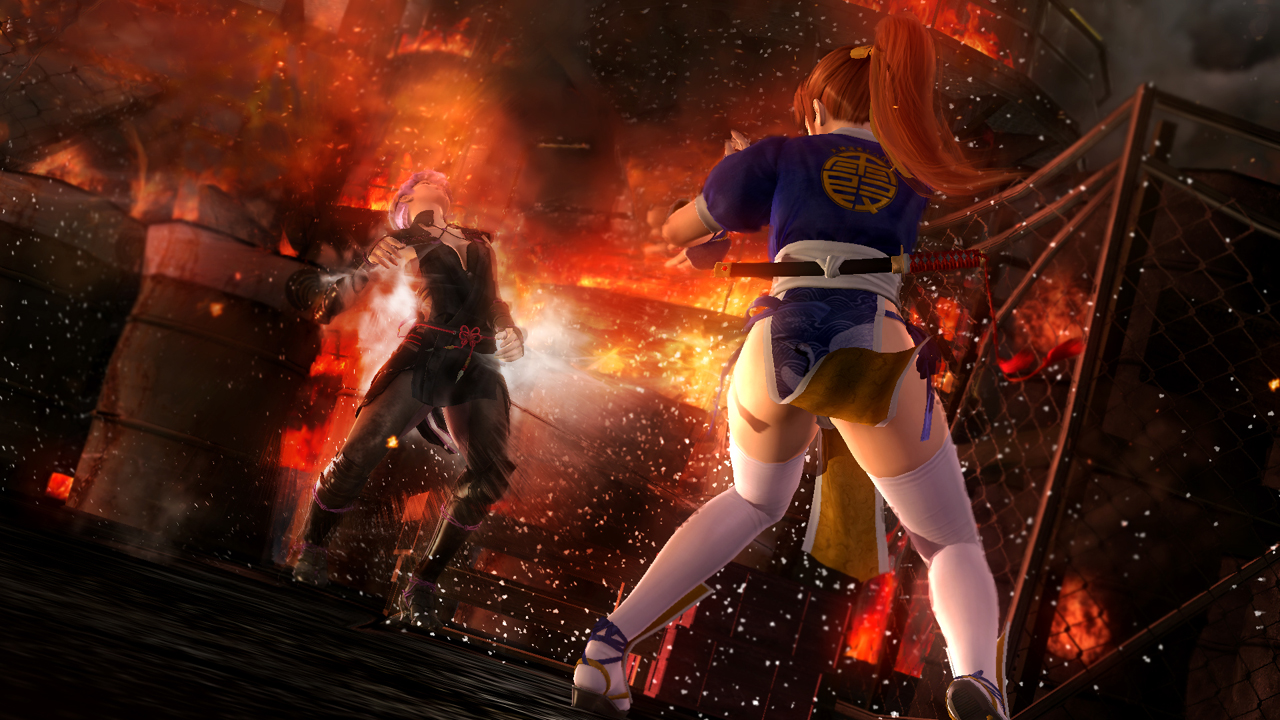 Before you get started though, it is advised that you familiarize yourself with the tutorial in DoA5, which is presented in 42 steps.   Again, even though the controls seem to be rather simple and straightforward there are actually a lot of minute considerations to take note of, like the overlapping effects of various moves juxtaposed with counterattacks.   In short it’s like this: strikes are better than throws, throws can defeat holds, and holds can derail attacks.   There’s much more to it than that, of course, but you have the basic idea.   The trick is in tightening your reflexes and learning the flow of the combo strings, once that’s in hand you will become a better combatant.     Critical stuns and power attacks also certainly help and can turn the tides of a match instantly.

Even though you’re basically still resigned to 2D fighting planes there is a definite sense of 3D present.   Moreover, this is further enhanced by the addition of destructible sets which crumble upon impact (or activate in some other way).   Sure, this might not be anything particularly “new”, but it works and helps drive the action forward and enlarges the scope of battle.   Likewise, the extremely large number of playable characters certainly doesn’t hurt anything either, affording you endless hours of experimentation there as well. 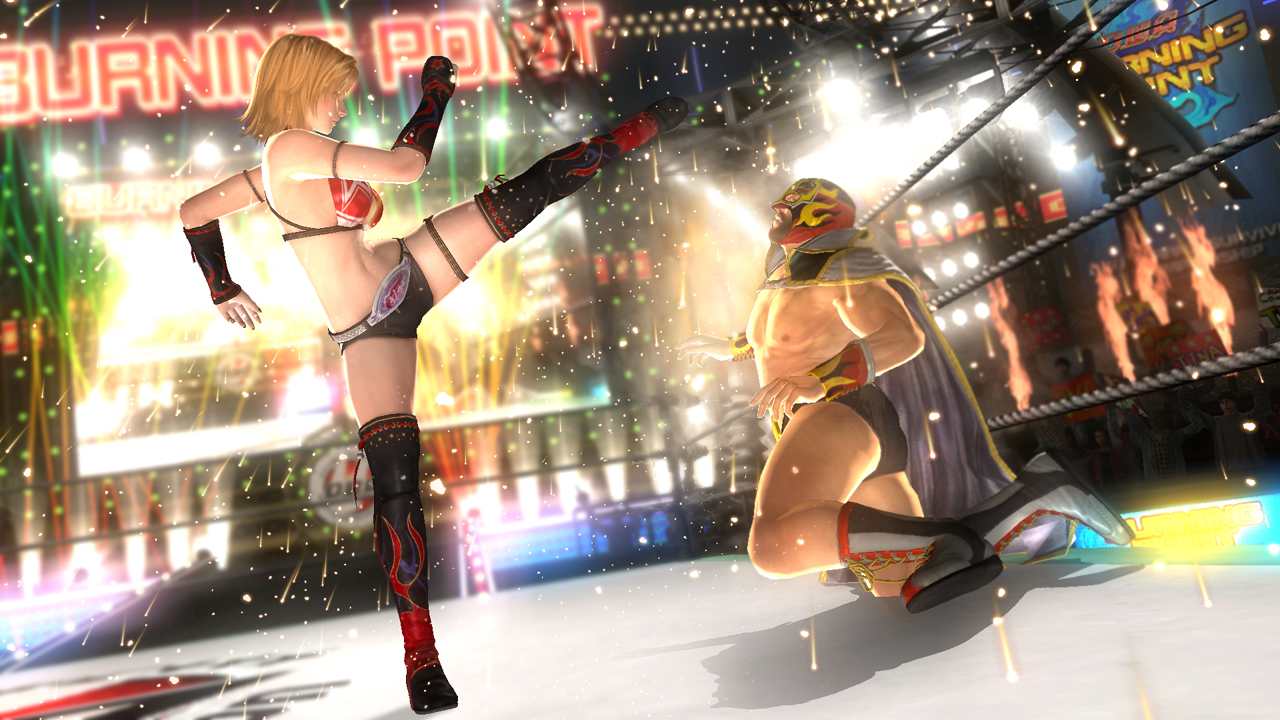 Visually, Dead or Alive 5: Last Round is also fairly nice, definitely worthy of a current gen showing.   The art style is the star of the show here, with an anime-ish veneer covering basic character designs which contrasts the sets and environments.   At the same time, this isn’t necessarily a game (or series) that takes itself that seriously, which should be evident from some of the voice acting / script-writing.   Is it entertaining?   Well, yes, but that’s another story….

Hands down, DoA 5: Last Round is most definitely a worthy successor for the franchise and features all of the content from “DoA: Ultimate”, including some other cosmetic additions.    The animations are arguably some of the best the franchise has produced to date as well.