David Icke Claims That Life Is A Video Game – Is He Wrong?

Once you use the word conspiracy, an instant reaction might occur, and that is doubt. Some might immediately claim that those who entertain a conspiracy theory are nothing more than crazy – of course, sometimes they are right. Certainly, those with deep paranoia are sure to have many beliefs that simply aren’t true.

For those who aren’t aware, David Icke is a British public speaker, ex footballer, and professional conspiracy theorist. As he, himself admits, he is often labeled as crazy. You might consider him the calmer version of America’s Alex Jones. With regular video updates, Icke has amounted over 300,000 followers on YouTube. 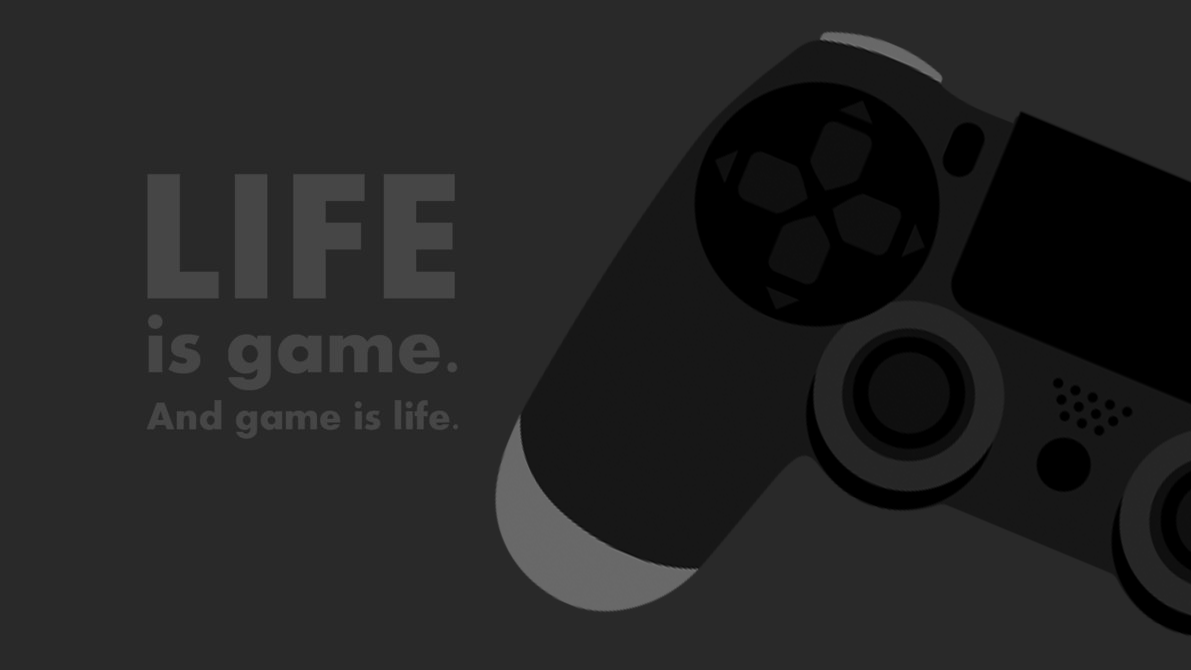 Whilst there is certainly a stigma attached to the many who spout out conspiracy theories, at least one of these theories might actually have substance – according to some scientists.

As humans have evolved, it’s only recently that we have realised just how powerful computers can be. What’s more, this period of time has opened many new ideas surrounding the questions: what is the purpose of humanity? Certainly, life itself is rather puzzling and there are many unanswered questions.

You don’t need to play The Sims to suddenly become interested in this theory. Seemingly, it’s probably this very franchise which helped to develop the popularity surrounding this subject.  The game gives you the roll of god, allowing you to alter the destination of the characters created. 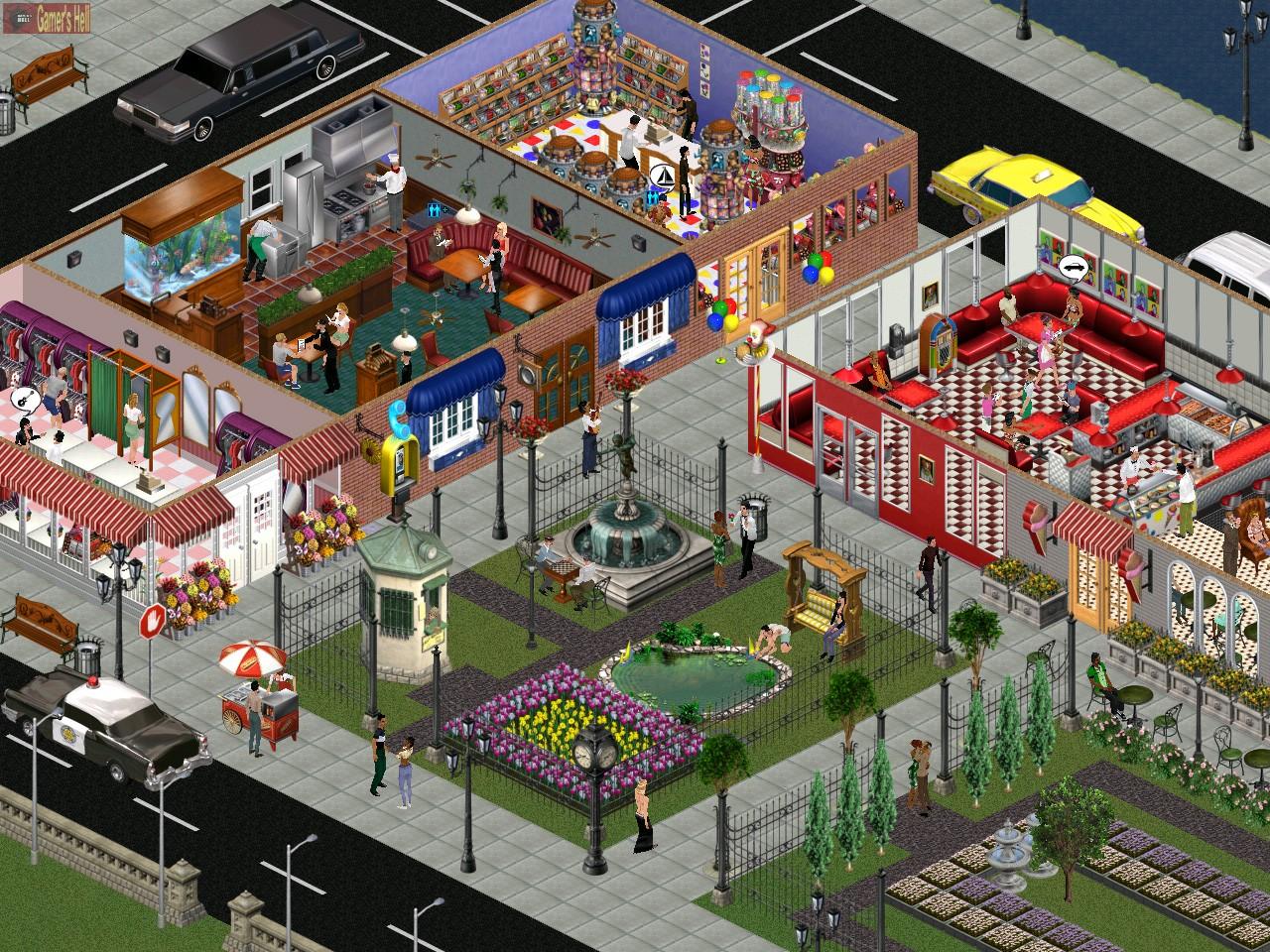 With technology striding ahead, it seems likely that us humans could develop a computer that might replicate life as we understand it, but within the realms of a computer. This is likely to become a reality with the incoming rise of quantum computers. If and when we reach such a milestone, reality as we understand it should be in total doubt.

Of course, no one would really care about Icke’s views, ideas and concepts of life if there was little interest shown from the scientific community. Interestingly, there is increasing attention given to this very theory from scientists from around the world.

Simply put, many theories that land on the table of a scientist can be easily disregarded due to the fact that there were many answers as to why the theory outcome couldn’t happen – they can be disproved. However, scientists aren’t finding it an easy task to explain why life couldn’t be the product of a coder from another dimension. 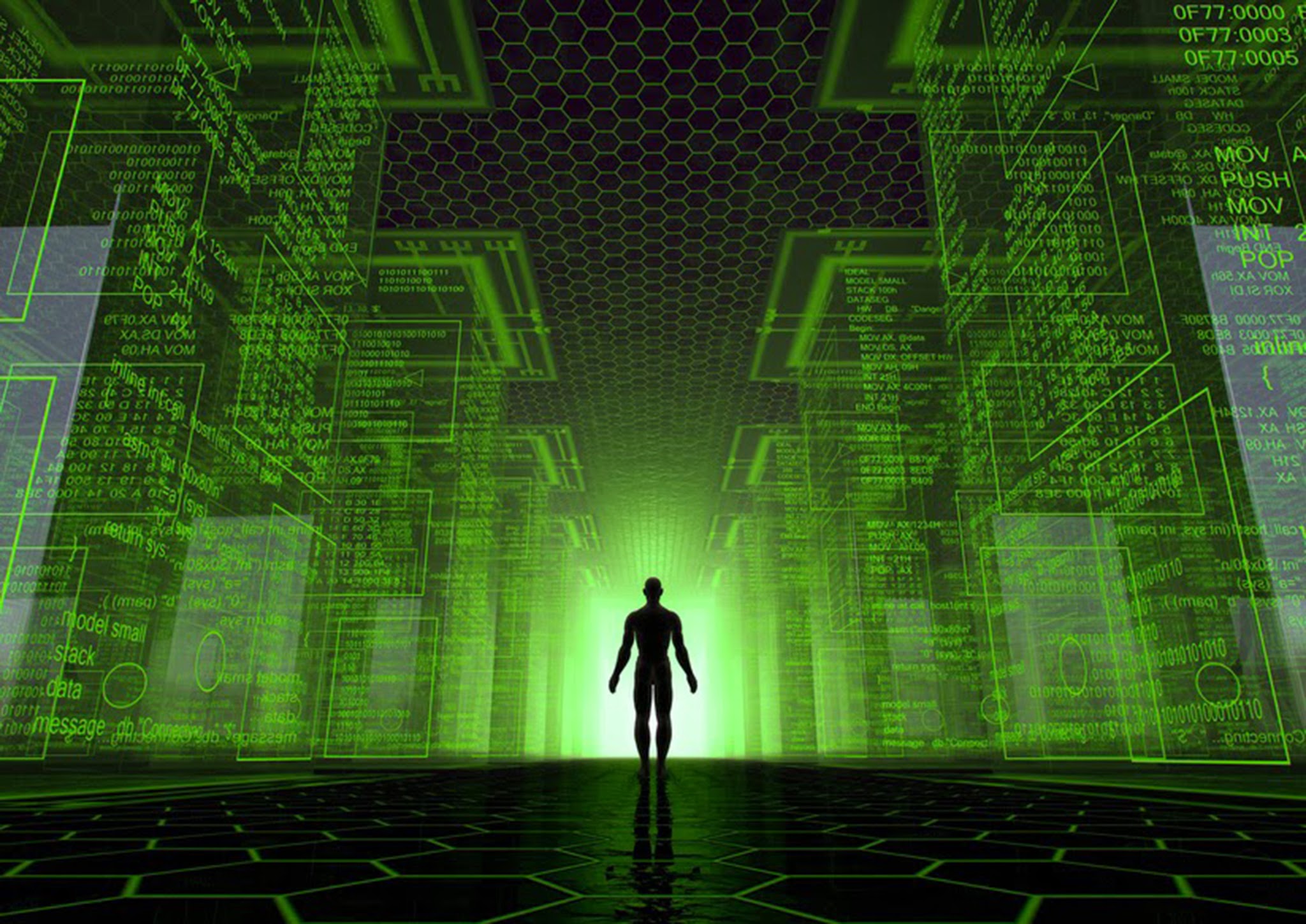 The off-putting thoughts surrounding this possibility is the fact that we could be nothing more than the product of coding. The Matrix was a fantastic movie that attempted to establish such a scenario.

Of course, religion is of great importance and this article was never created to question one’s beliefs. With that said, what are your thoughts on this interesting matter? Do you believe that technology could help to answer more of the puzzling areas to life that remain unanswered in the future? Be sure to leave your thoughts and comments below.