By GamerBolt Team
May 1, 2016
FeaturedPCPlayStation

Known for violent, exciting combat and dark, intense settings, the Dark Souls series out of FromSoftware delivers yet another masterpiece in “Dark Souls 3.” “Dark Souls 3” is the spiritual successor to “Bloodborne” and the actual sequel to “Dark Souls 2.” Check out our review of this challenging game. 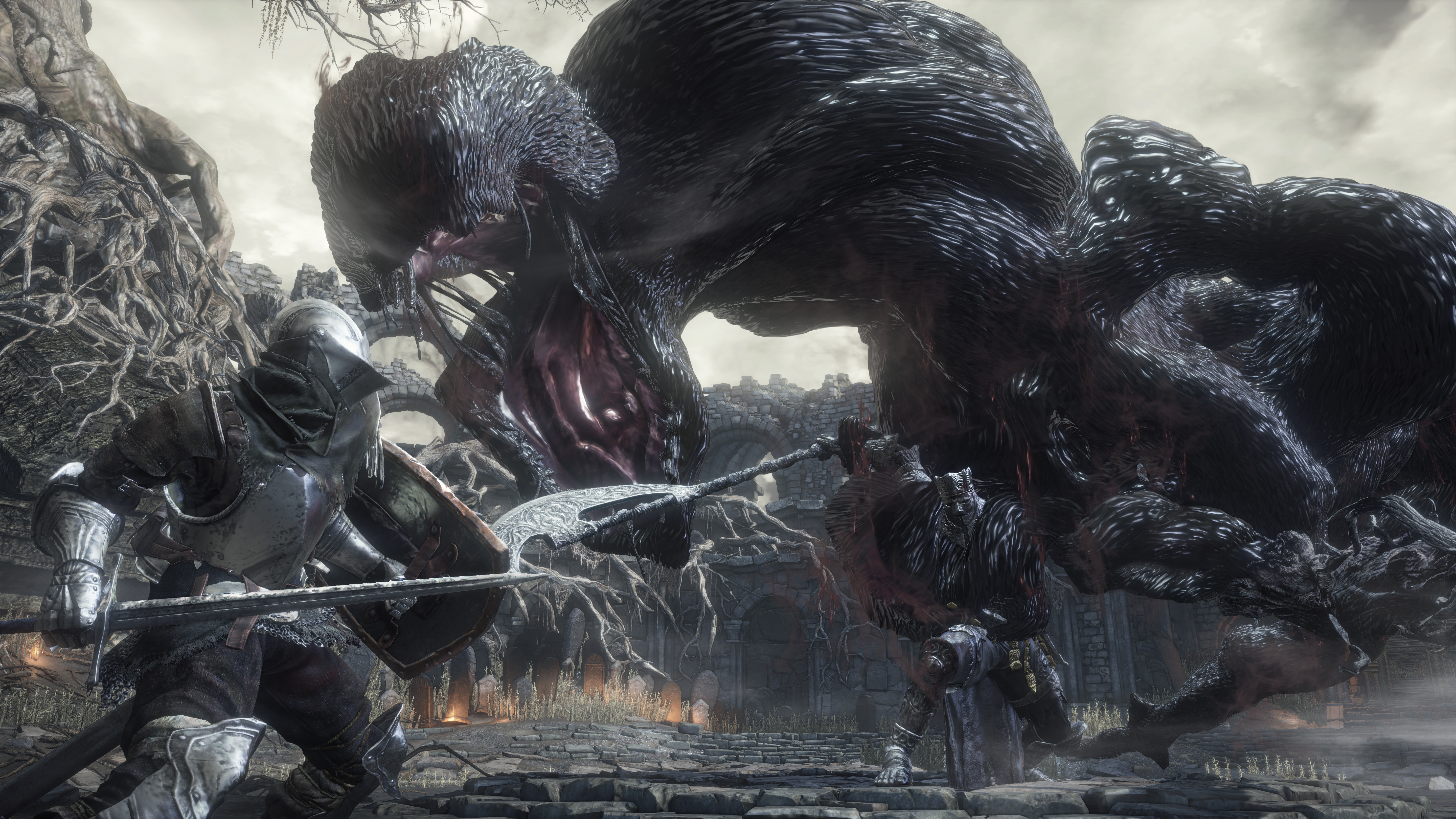 There’s a quick tutorial at the beginning for new players who may have just jumped into the series; but for the most part, “Dark Souls 3” assumes that you have played the preceding titles and are somewhat familiar with in-game mechanics and controls. To really succeed against enemies in “Dark Souls 3,” you’ve got to be patient. You’ve got to strategize, and you’ve got to learn to protect yourself before you attack. The first boss fight teaches you a few basic combat elements that you’ll need to survive.

There isn’t a strong or clear plot in “Dark Souls 3″— just enough of a storyline to give your character cause for exploration and mass slayings of all sorts of creatures. Essentially, the Light and the Dark are in conflict, as they always are, and the apocalypse is soon to occur if the two sides don’t knock it off. Your job is stop the apocalypse by killing four of the five Lords of Cinder. Once you reach the end of the game, you’ll see one of four endings, depending on your actions. 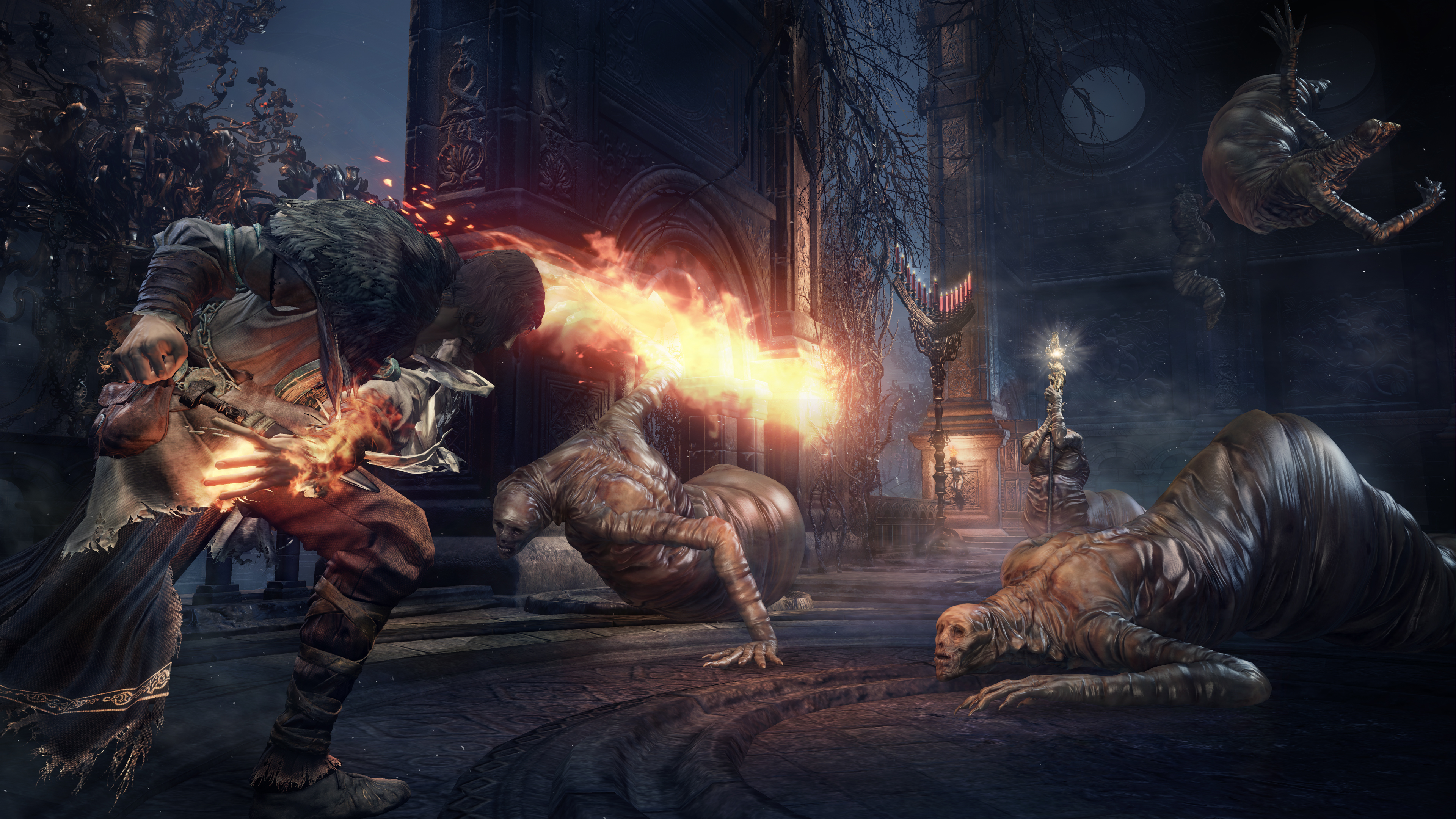 One complaint about this game’s predecessors was the sameness of some of the antagonists. In this game, that problem is solved. Every monster that you encounter is totally unique, designed with a level of detail that makes your jaw drop. The ramped-up speed and rhythm of the fights may pose a challenge for newcomers to the series, as well as for long-time fans. Sometimes death comes at the hands of a powerful boss, while at other times it comes simply because there are large swarms of enemies. Develop thoughtful strategies, try the new “weapons skill,” and you’ll find yourself having better success, even against the big bosses.

The setting is dark, atmospheric, and dramatic, true to what fans have come to expect of “Dark Souls” games. Years have passed since the previous games, and the landscape, while vaguely familiar, has experienced much change. In some cases, areas have broken down or worn away, while in others, builders have created layers of architecture on top of what was already there. It’s a wild, cruel place, full of horror and gore; but there are moments of true beauty. You may find yourself awestruck as you look out over a new vista of twisting turrets or ragged cliffs that you will soon be exploring. 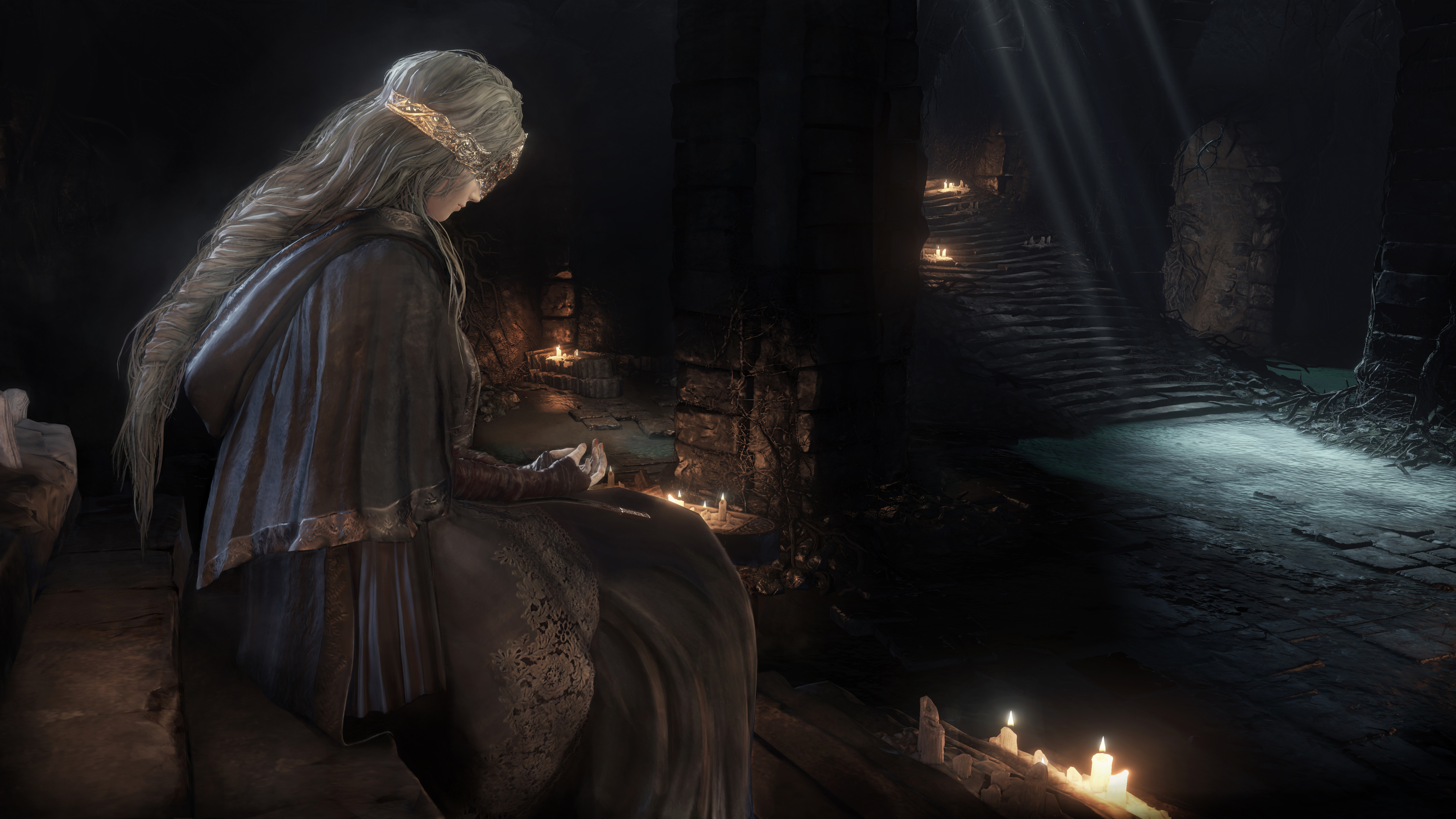 It’s not a true open-world design; your character can follow side roads, but most of the time you’ll end up back at the main road before long. There is plenty to keep you occupied, though. If you don’t speed through the game, you’ll find that you can spend close to 50 hours exploring the world and everything it has to offer. If you like this type of game then you won’t be disappointed, definitely pick this one up!

Where can you find the best stunning view in “Dark Souls 3?” Was there a particular boss that gave you a really tough time? Tell us about it in the comments!