CD Projekt RED, the studio that’s been working on Cyberpunk 2077, has delayed the most highly-anticipated game of the year, once again. 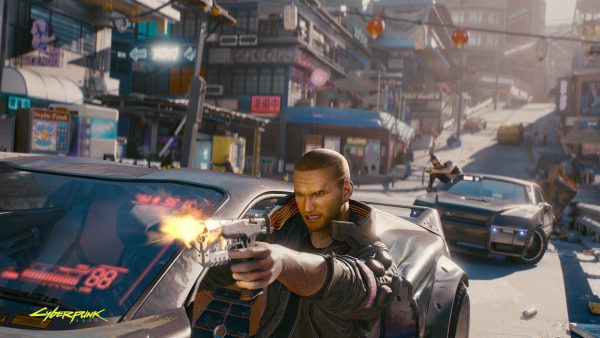 Seems like there’s (obviously) been going a huge amount of work and polishing into CD Projekt RED’s newest title, Cyberpunk 2077, and that shows from how the studio manages the game’s release date subject. They really do not wanna release out to the community an unfinished title or a title that does not meet our expectations, and honestly, personally, I am completely okay with it and in fact I support this move. I highly prefer a well-polished game that meets my expectations and even goes beyond them over an unfinished title that maybe meets my expectations (gameplay-wise) but is an unpolished/borderline unplayable mess. They can have all the time they wish for the game, as long as it delivers to our expectations, although let’s not forget that every release date pushback they do, they lose revenue as a company, and they’ve pushed the game back lots of times until now, sacrificing a lot of potential revenue and trading it for the game’s overall quality. Focusing back to the new release date subject, CD Projekt RED left us a message (as with all the pushbacks) on Cyberpunk 2077’s official Twitter account, which can be read below:

As you can see from CD Projekt RED’s letter, the game’s content and its gameplay is finished, so that means that the game is technically ready and doesn’t still need a substantial amount of work for its content. There are only just some bugs to solve out and balance out some game mechanics.

“But with such an abundance of content and complex systems interweaving with each other, we need to properly go through everything, balance game mechanics and fix a lot of bugs. A huge world means a huge number of things to iron out and we will spend the additional time doing exactly that.” – As the company’s letter mentions.

The game’s release date has been pushed back from September 17 to November 19. 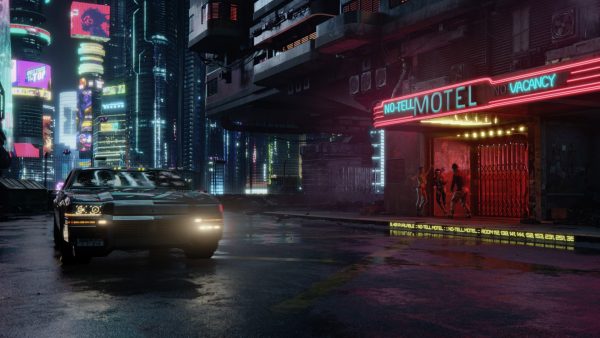 The company has also confirmed that the game will be available and playable on both next-gen consoles, PS5 and Xbox Series X through a next-gen patch that will be adding lots of improvements to unlock the potential of the consoles (although when that patch will be released is unknown yet). The next-gen edition of the game will be free for those who bought Cyberpunk 2077 on PS4 or Xbox One. There will also be a more robust update following the next-gen patch for next-gen consoles which promises to add more to the game.