Seems like things didn’t turn up as well as we’d like to expect for this feature that they had planned. Wall-running won’t be included in Cyberpunk 2077, for “design reasons”. 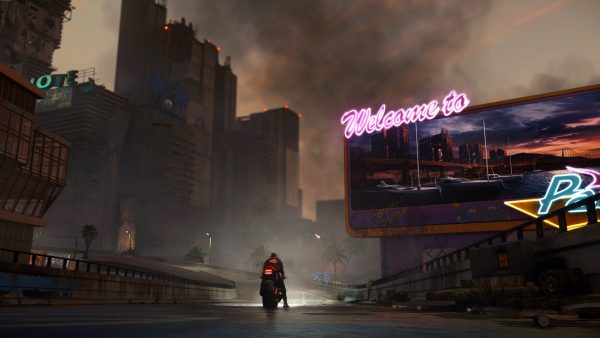 Because of the game’s nature, being a first-person shooter RPG, it’s somewhat difficult to design with fluidity of moment and action as top priority in all cases, and with this in mind, CD Projekt RED has dropped the wall-running feature which we have seen in previous gameplay demos. You might be wondering “Yeah, but, Mirror’s Edge is an FPS too and has lots of parkouring to do”.

While that statement on it’s own is indeed correct, Mirror’s Edge, while it is a very good game ,it doesn’t have so many gunfights (and for a good reason), and it especially doesn’t have gunfights while you run against a wall and have to shoot enemies who hide behind cover. 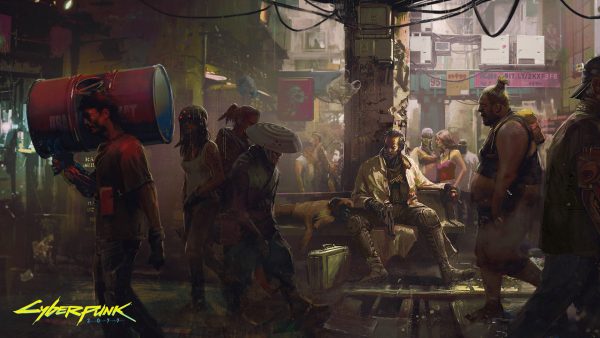