Could TimeSplitters finally be making a return?

After a sacrilegious hiatus of thirteen years, the TimeSplitters franchise could be set to make a long-awaited and warm-welcomed return. Koch Media, a THQ Nordic-owned company, announced they had acquired the rights to the infamous arcade shooter franchise just a few days ago. The TimeSplitters franchise, originally created by Free Radical Design (later known as Crytek UK Ltd and then Deep Silver Dambuster), is widely revered as one of the most influential console games of the early noughties, throwing together a quirky and cartoonish art style, pop culture references, crazy weaponry and chaotic multiplayer to create all-round fun, fondly remembered first-person shooter experience. 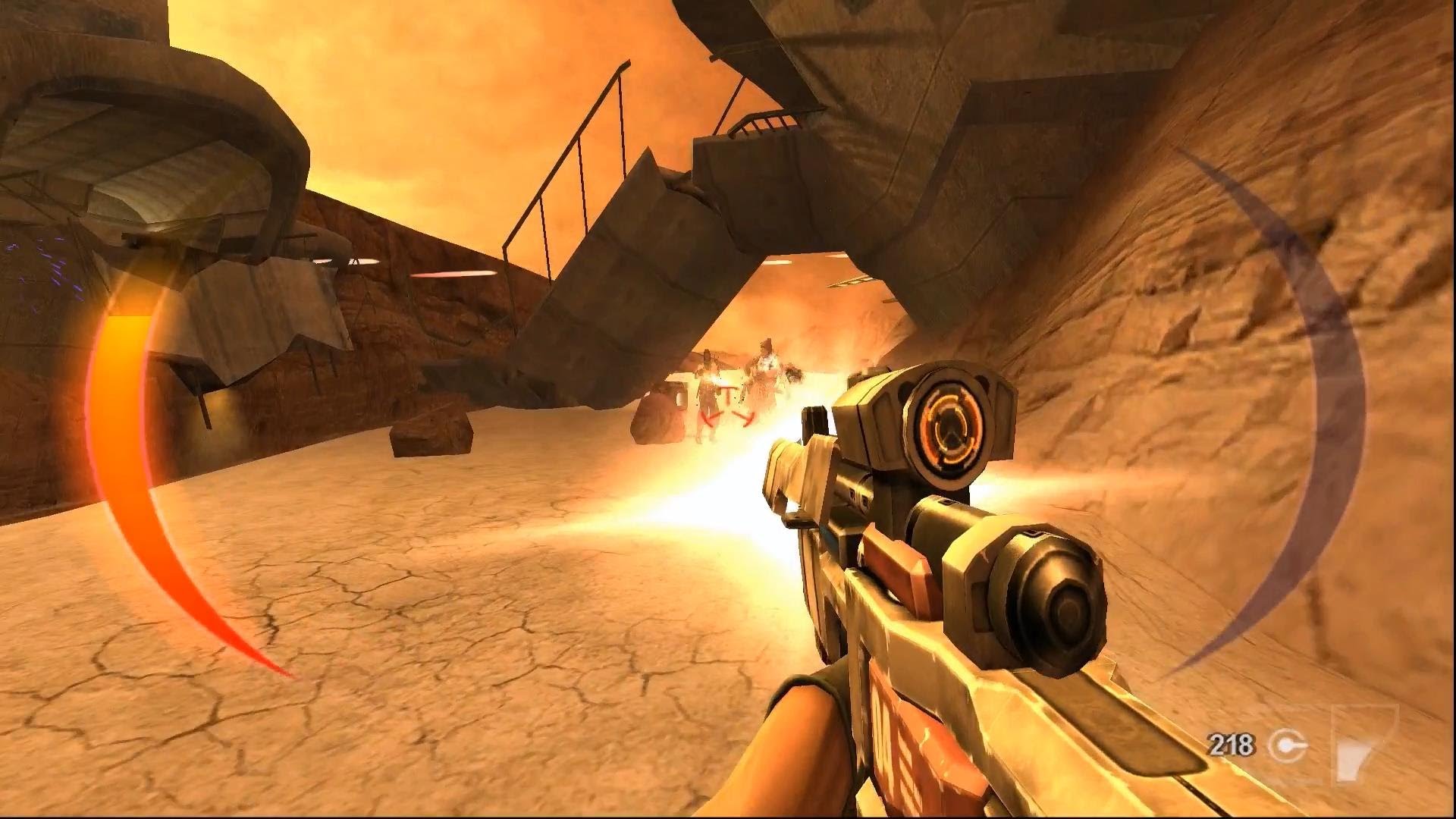 Now, this could simply turn out to be a bid to protect rights, allowing Koch Media to incorporate TimeSplitters IP into future DLC or to use characters from the series in future ventures et cetera. Fans of the series certainly wouldn’t be totally averse to this, but we’d much rather see a fully fledged TimeSplitters 4 or indeed some shiny new HD Reboots for today’s home consoles. 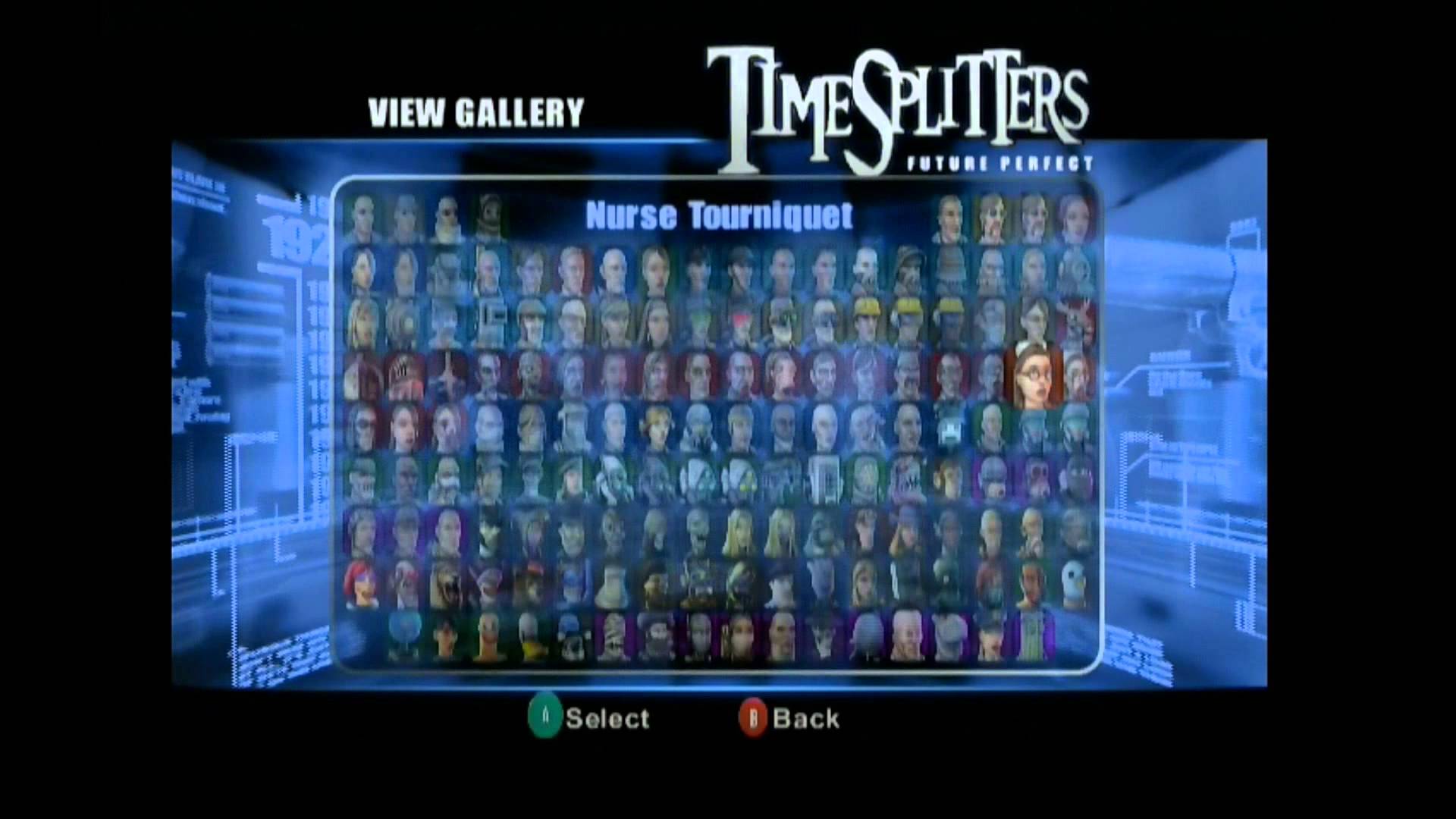 Take a look at the on-going success of today’s massively popular multiplayer games such as Fortnite and PUBG, the dedicated fanbase of beloved (and vaguely similar) titles like Team Fortress 2, and hugely successful remakes like Doom. Considering all this, we’re confident that a TimeSplitters remake, spin-off, or a whole new instalment could comfortably slide into today’s gaming scene, potentially becoming a big hit with veteran fans and newcomers to the series alike. 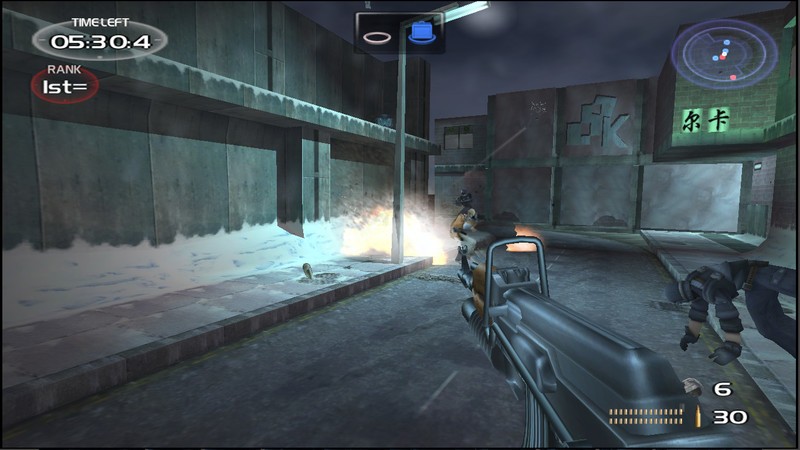 Aside from our nostalgic daydreaming, we’re hopeful that, if we were to be graced with a whole new instalment to the TimeSplitters series, it wouldn’t be the least bit disappointing as Klemens Kundratitz, CEO of Koch Media GmbH assures us “we have many fans of the Timesplitters series among our own staff who are passionate about creating a product that will thrill today’s gaming audience.”

Either way, we’re excited to see what will come next from Koch Media regarding this well-loved and wonderfully nostalgic franchise. Watch this space…