Call of Duty: Black Ops for PC / XBOX 360 / PS3 had some pretty big shoes to fill from the beginning.  When it was announced in April of 2010 that this seventh installment in the series would be staged in the Cold War, expectations were elevated to nearly unreachable heights early on.  Within 24 hours of the game going on sale, over seven million copies were sold.  The verdict?  It’s safe to say that Activision over-delivered and exceeded even the most unrealistic dreams of what this first-person shooter game should offer but still, gamers want something more.

Vietnam, Cuba and Russia are just a few places you visit in Call of Duty: Black Ops as you are transported to the 1960s and dropped in the middle of the Cold War.  Your character, Alex Mason, is in an interrogation room, strapped to a chair and being plummeted with repetitive questions about where the numbers stations is located.  Most of the missions that you complete are flashbacks that occurred between 1961 and 1968.

It all began in 1961 when you attempted an assassination of Fidel Castro.  While you think that you manage to succeed, the escape doesn’t go as planned,.  You are quickly capture by Fidel Castro because you actually shot a double so you are handed over and held captive for two years at Vorkuta Gulag.

You manage to escape and the adventures you play out in Call of Duty: Black Ops are many pieces of a puzzle that fit together to explain why you are being interrogated and what they’re actually looking for.

There is so much exhausting action constantly going on through the campaign that you will find a quick clip rejuvenating so you can actually go ahead and blink.  Jumping in vehicles, sometimes as the driver, other times as the passenger and having endless opportunities to blow up environments while you’re speeding through a terrain that has become hostile are undeniable high points in the game.

As you succeed in battle and do as expected, you level up and gain access to alternative ways to personalize your load outs.  You can also earn points that you can spend on equipment, killstreaks, weapon attachments and more.  Here is the small problem with Call of Duty: Black Ops, you only progress by following some precise script.  Therefore, at times you may feel like you are really not granted any control at all, giving the game more of a puzzle-feel.

The game also employs some pretty cool contracts where you get rewarded for completing combat goals.  While you do have to pay to compete, you are rewarded nicely when you win.  You can even have three contracts open at any given time so it certainly keeps the game interesting and helps you to earn those points that you need for upgrades.

If you’ve played any of the Call of Duty series, you already expect and know that you are going to be granted exceptional detail with the characters, environments and murders.  You want movie-like realism and you get it.

A new feature is Theater Mode which actually allows you to take screen shots, watch replays of your game and share clips with your community.  A small percentage of the population with the right monitor, cables and glasses are even enjoying the game in stereoscopic 3D which is pretty intriguing once you get past a few mental adjustments.

While some people experience no issues with lagging, others are full of complaints.  Even on good connections there seems to be more lock-up than there should be and server disconnects when played in multiplayer but if you are simply completing the campaign, you probably won’t notice any extreme bumps in your game. 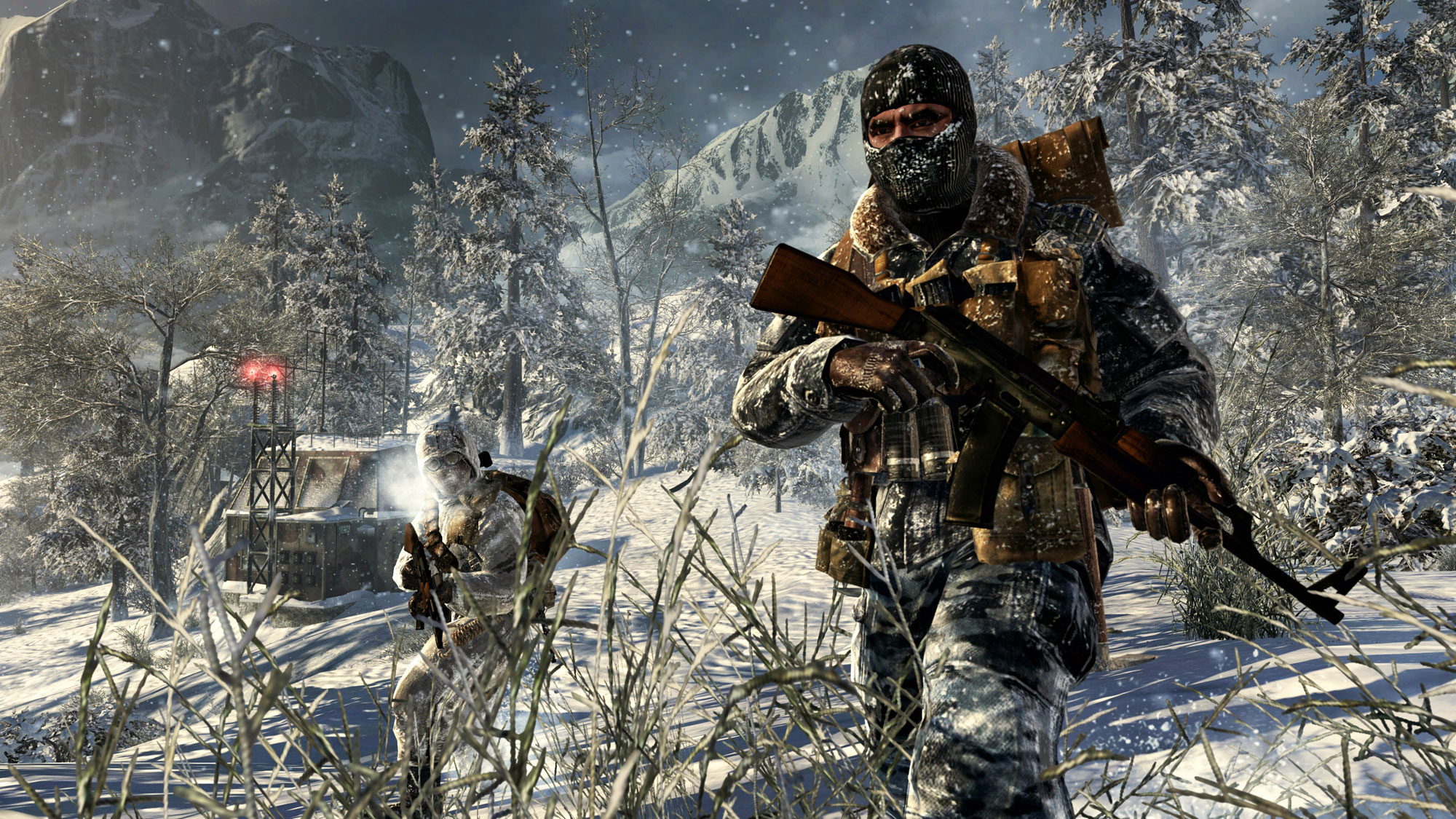 Call of Duty: Black Ops delivers what gamers wanted however, it didn’t necessarily take the series any place special.  New modes, combat and weapon variations along with an intense storyline keeps you interested from the beginning but you might finish the campaign feeling cheated.   You get what you wanted but would it be too much to ask for even more?  Perhaps a longer game?  More control?  This will be one of the best first-person shooter games for 2011 yet it still isn’t worthy of anything close to a perfect score.