Humans like games, and there’s no denying that. The thrill that comes with pulling off the ultimate game-changing move that crushes your opponent was as fun for the ancient Egyptians as it is for us modern folks.

And even though back in 3500 BCE your daily existence was a matter of survival, you always managed to find the time to stick it up to your fellow papyrus merchant by showing off your Senet skills.

We’ve come far since then, but nothing’s changed. The sadistic, superior pleasure in hitting your opponent’s carrier on your first try in Battleship or stunning them with a Draw Four card in Uno has its ancient roots.

Today we have video games based on our cherished tabletop games which turned the tables (pun intended) by removing the need to physically be in the same location. 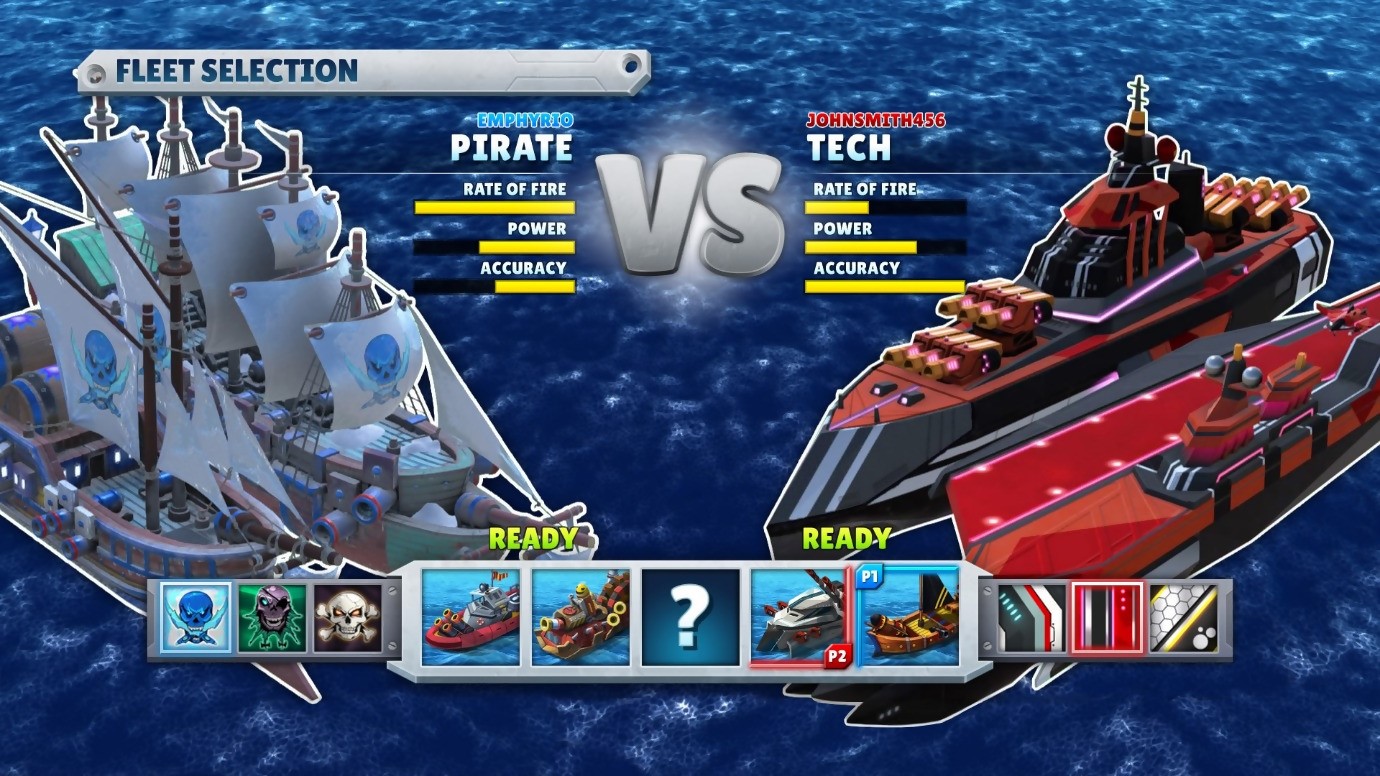 Back in 2016 the much-beloved Ubisoft gave us a new version of our favorite naval warfare tabletop game.

The goal of the game remains the same – sink all of your opponents’ ships by guessing their grid coordinates.

So what’s new? Well, instead of giving us yet another Battleship game, Ubisoft introduced a new Clash at Sea mode to switch things up.

In it you have a split of resources in terms of rockets and flares and you can fire three shots per turn instead of the usual one. The flares are used to check a coordinate, saving you lots of random wasted shots. Each of your ship types has different attacking abilities, which makes things more interesting.

Bottom line: if you’re a fan of this evergreen game then this is a great rendition to try. Happy torpedo’ ing! 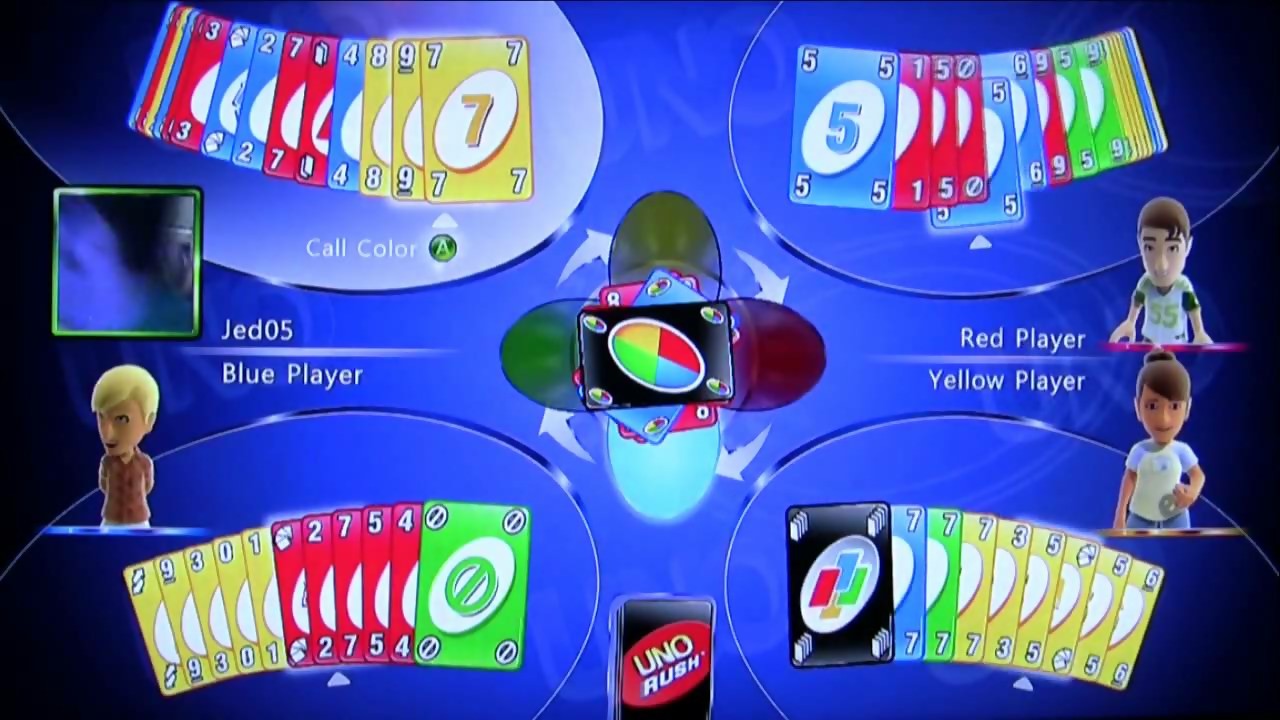 Hate it or love it, it’s still one of the most popular card games of all times. And there’s also a video game that gave a fresh new appeal to it in the form of Uno Rush.

The fun lies in the ‘Rush’ part of it, where your turn only lasts a few seconds and you have to make a move fast. In addition to it, there’s the Elimination mode, where you play a card within the time limit or you get a strike, for a maximum of three strikes. In a game, up to 4 players can take part and you can play in pairs. What’s there not to like? 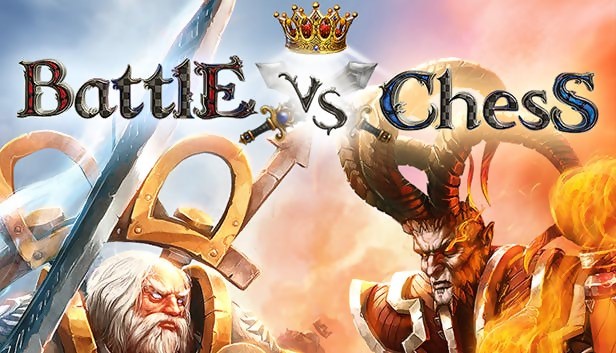 Chess, really? Why in the world would anyone want another chess simulator? We also thought the same… until we took a deeper look.

The revolutionary thing was the ‘battle’ part of Battle Vs. Chess. When you start a game it seems like you’re in for just another chess match, bar the interesting sprites for the figures and interesting effects. But as soon as you try to capture a piece you’re in for a surprise, because… there’s a chance it will fight back and you’ll lose your turn!

And wait until you try the Slasher mode. We’ll just save that for you to discover, but we’ll just tell you this – it will leave you wondering if the guys who invented chess ever thought this would happen with their beloved game. 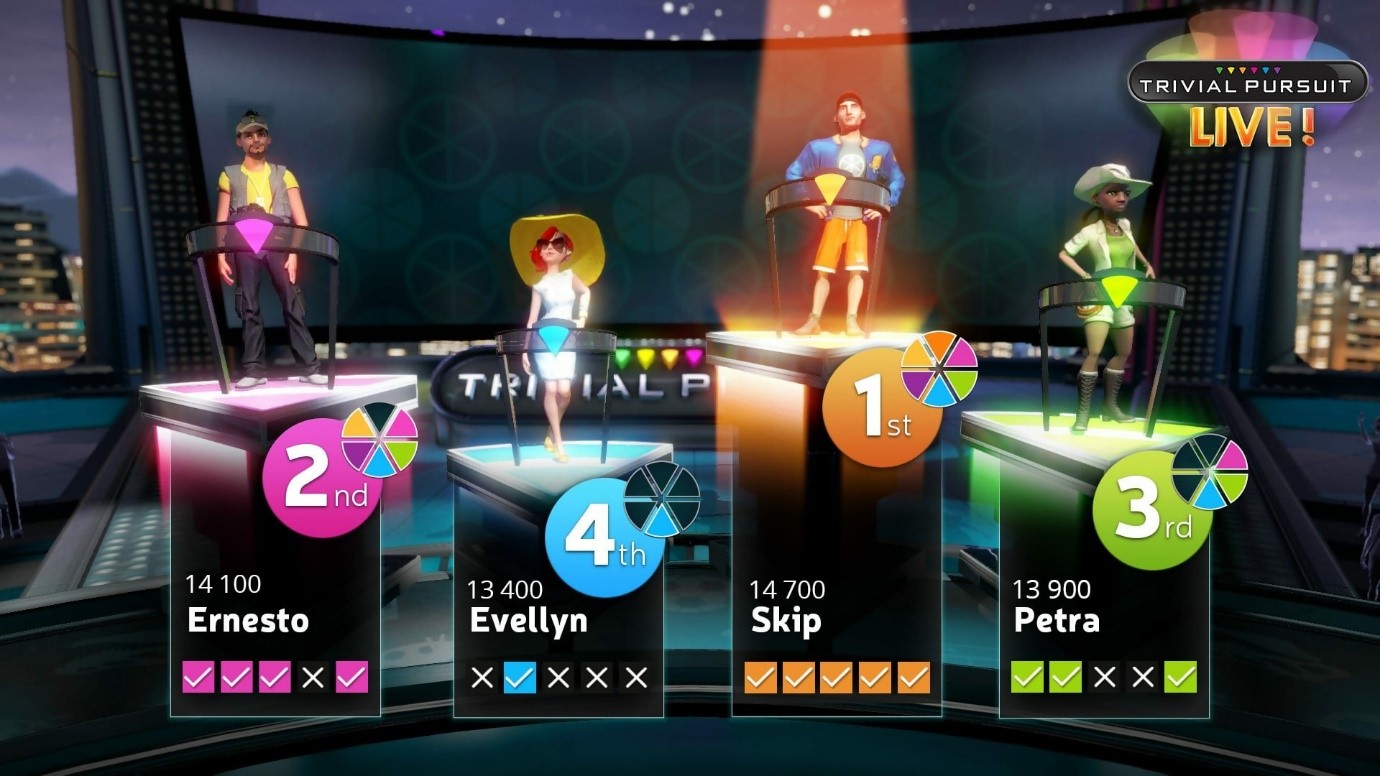 It’s the world’s most well-known trivia game. Throughout the years, this tabletop classic evolved and many editions were produced to accommodate the different pop cultures of each generation.

TRIVIAL PURSUIT LIVE! is a modern, TV-show style twist of the game with updated question types that include ‘the world’s best questions from the world’s top trivia authority’.

If you used to regularly catch yourself yelling the answers at your TV during quiz shows then this one’s for you.

WHAT WERE THE RULES?

As you were reading through this list you probably felt a tinge of nostalgia. Perhaps you suddenly found yourself washed over with intense cravings for those old classic games you used to play back when online gaming wasn’t a thing. Then we should probably aware you of a website that has all the game rules of every single tabletop game you can think of. If you ever need a refresher visit Cool Old Games to bring yourself up to speed.