Military strategy is a pretty popular genre, and for obvious reasons. The appeal of watching troops execute a perfectly-planned strategy and take down their enemy with ruthless efficiency isn’t one that needs to be explained. Nevertheless, this crowded genre has hundreds of games, some better than others. Here are the top 20 military strategy games you can play in 2019. 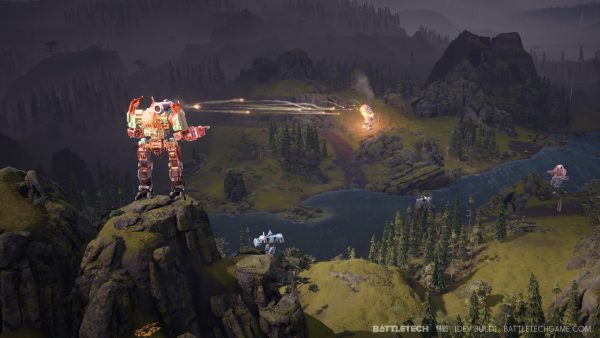 While BattleTech doesn’t technically feature the real-life military, it does revolve around a group of mercenaries piloting mechs, so it is military in spirit. The strategy in BattleTech is deep, complex, and interwoven; every system interlocks perfectly, and although matches can drag on a little, the game is peerless in terms of strategy. 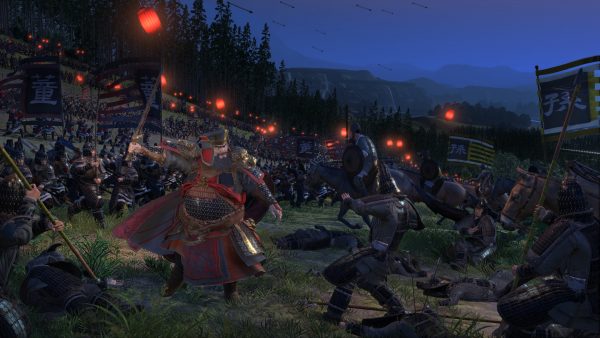 You’ll be familiar with the setting of Total War: Three Kingdoms if you’ve ever played a Dynasty Warriors game (or indeed if you know this period of classical Chinese history). This game brings yet more of the grand military strategy for which Total War is known, but with it comes a certain spice thanks to the great setting. 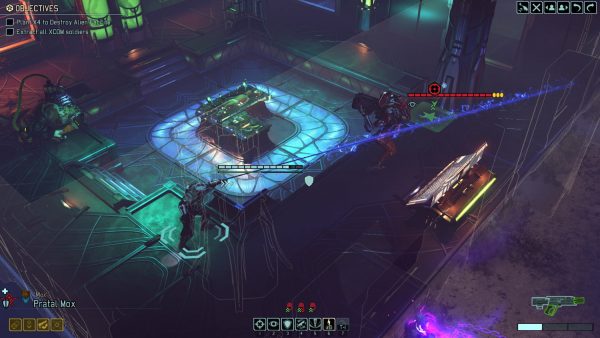 Again, while XCOM 2 centres on a military invasion, you’d be hard-pressed to find a more comprehensive strategy experience. The base-building and combat loop are irrepressible; the enemy variety and level design is peerless; and the narrative is surprisingly involving. Strategy heads, you owe it to yourselves to play this. 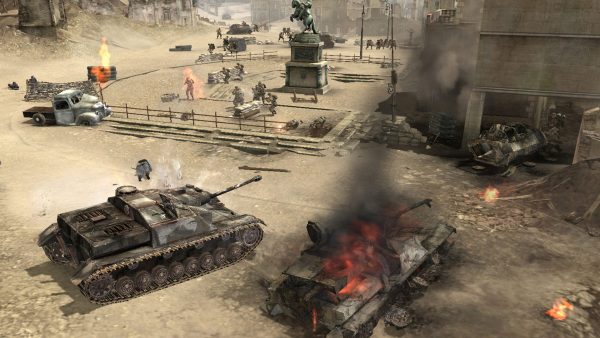 Company of Heroes may be from 2006, but it’s still yet to be topped, including by its own sequel. The campaign focuses on the Battle of Normandy and the Allied liberation of France during WWII. This is one of the best resource-based map control strategy games you can play, and it’s perfect for history buffs. 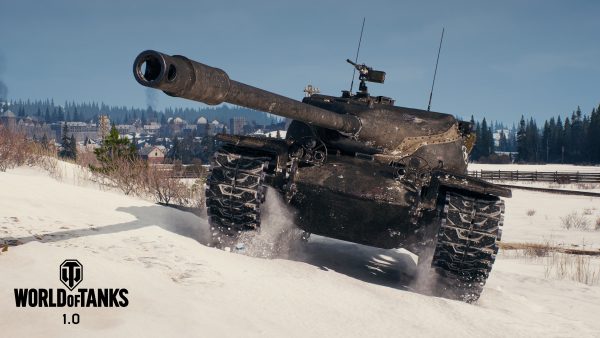 World of Tanks is not technically a strategy game, but it’s so in-depth with its tank simulation mechanics that you’ll need a serious head for strategy to survive. This free-to-play multiplayer game features some of the most realistic and intense tank skirmishes we’ve ever seen in a video game. 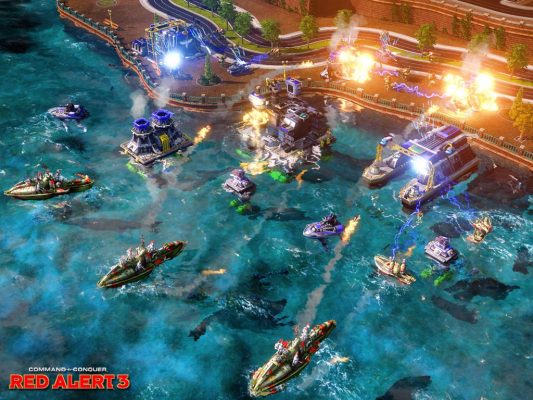 You’d be hard-pressed to find any strategy maniac who doesn’t know the Command & Conquer series. There are a staggering number of games in this franchise, but you can’t go wrong with 2000’s Command & Conquer: Red Alert 2. That’s included in this incredible collection. Downside: you’ll need EA’s Origin to play it. Although EA shut down the servers for these games, you can still play them online with a small thriving community of Command Conquer fans – it’s not hard to do either – read here. With some remasters coming soon, we’ll likely be adding those to the list if they live up to expectations. 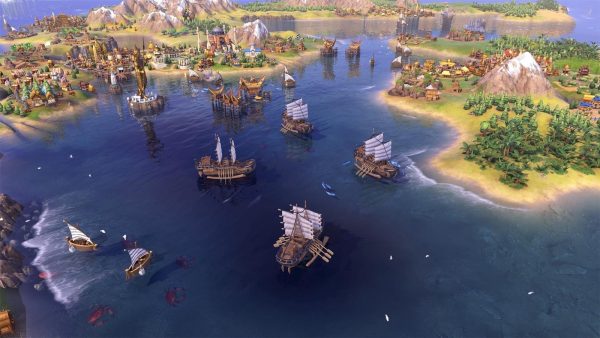 Everyone knows the “just one more turn” addiction that is the Sid Meier’s Civilization series. The sixth instalment is the best yet, bringing the series’ in-depth military strategies, exploration, and diplomacy to a peak. If you’re looking for a top-notch military strategy game, Civ VI can provide. 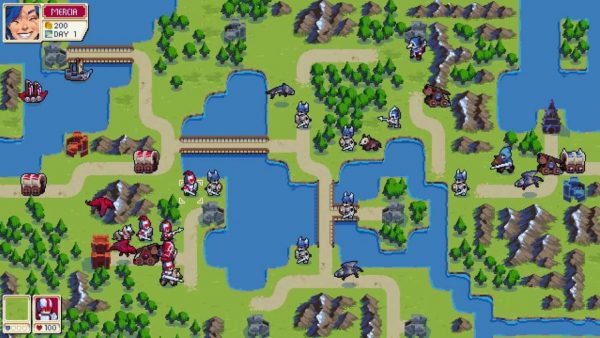 Fans of the Advance Wars series, this one’s for you. Wargroove is basically Advance Wars in all but name, but it comes with a few extra bells and whistles. There are a staggering 15 campaigns to choose from in Wargroove, and you can even create your own if you’re that way inclined. 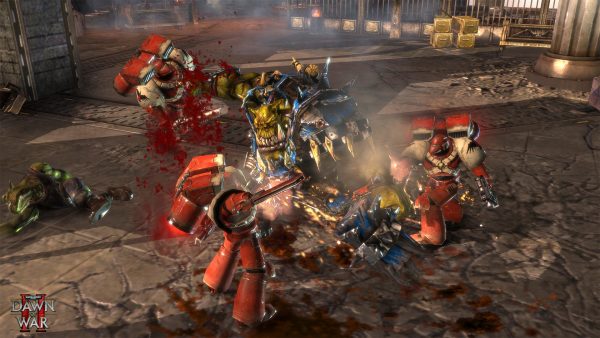 Somehow, Warhammer 40,000: Dawn of War II managed to iterate on an already-excellent formula. The sequel dialed up everything that was great about the original’s fast-paced military RTS action and emphasized the fun parts of the Warhammer universe as well. 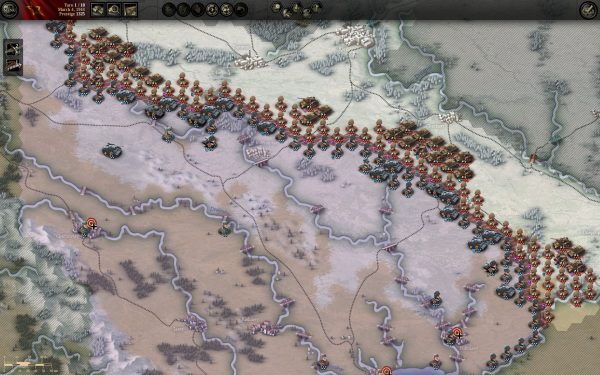 If you’re looking for a game that simply provides an excellent military strategy campaign without any bells or whistles, Unity of Command is for you. The simplistic interface and visuals hide an oceanic level of strategic depth and complexity. The entire 1942/43 Stalingrad campaign is covered here, so there’s plenty of content. 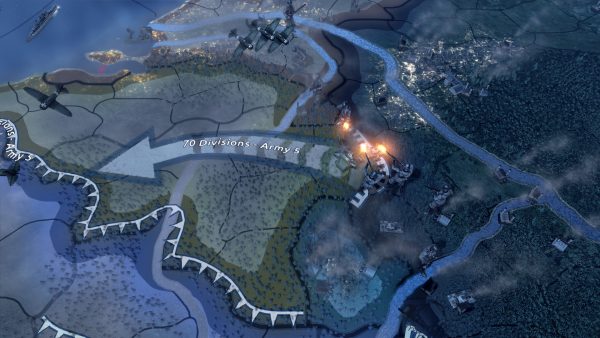 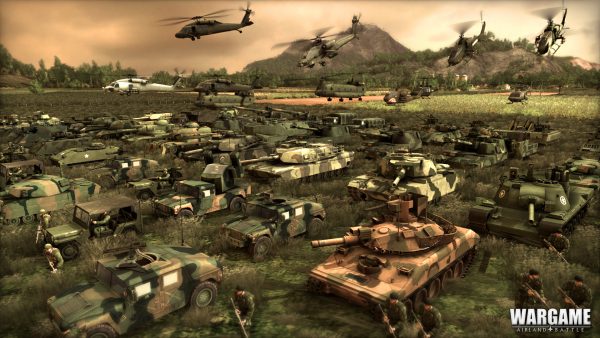 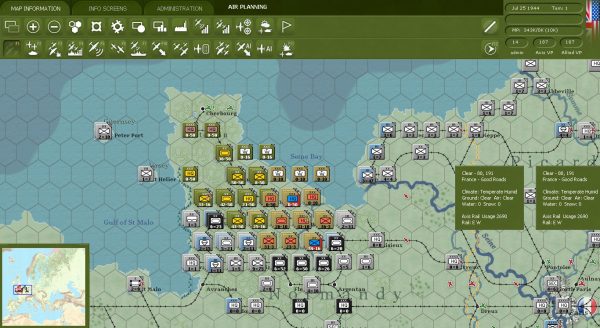 Take a look at the official Steam page for Gary Grigsby’s War in the East. Look at the first screenshot. Does it put you off? If it does, this isn’t the game for you. War in the East eschews flashy visuals and animations for a massive-scale representation of World War II strategy. This is one for serious war gamers. 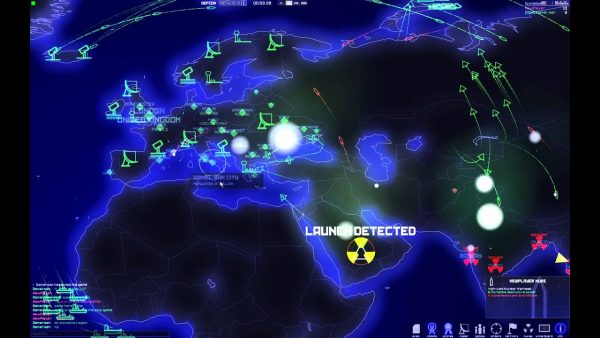 Let’s play global thermonuclear war. Coming to us from feted indie developer Introversion Software, DEFCON simulates actual nuclear warfare using an ‘80s-style world map. It manages to terrify just as much as it engages with its deep strategy and minimalistic art style. 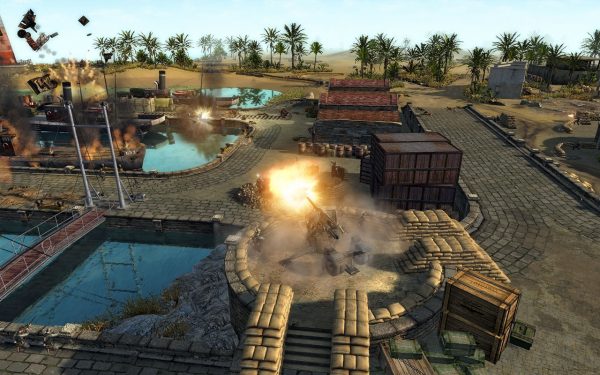 If realism is your bag, then Men of War will please you to no end. This is such an achingly realistic game that each soldier’s individual hat is taken into account during tactical decisions. Men of War shines during its emergent moments; it’s thrilling to take a checkpoint in a last-gasp dash as bullets fly around you. 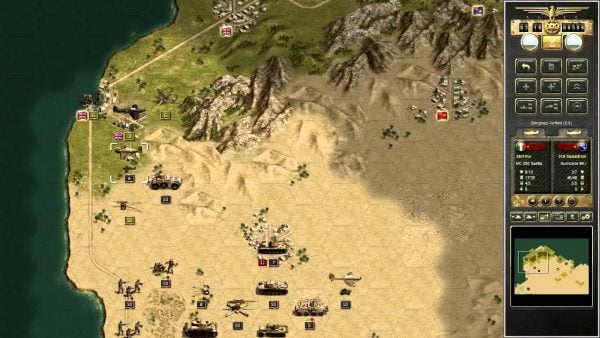 There’s a sequel to Panzer Corps on the way, but while you wait for that you can enjoy the time-honoured stylings of the original. This is a top-down tank tactics simulator that offers endless replayability. It’s a spiritual sequel to Panzer General, so if you played that and loved it, this is where you should pick up. 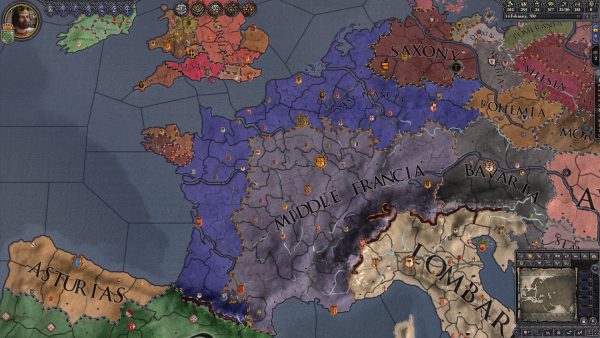 Crusader Kings II is the kind of game for which people buy PCs. It’s another grand strategy game in the vein of Hearts of Iron IV, but unlike the WWII setting of that game, Crusader Kings II takes place between 1066 and 1453. It’s an incredibly deep strategy experience with a military system that could carry a game by itself. 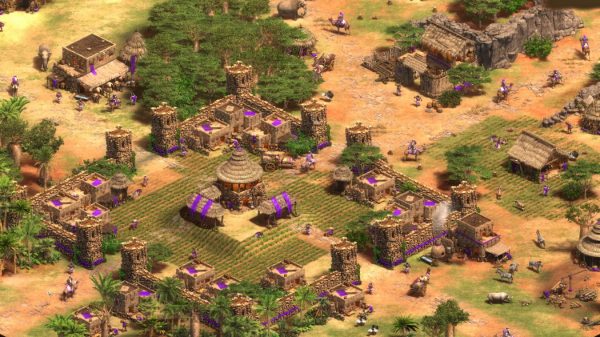 For many, Age of Empires II is where they discovered their love of strategy gaming. Organizing your units into formations and charging them at enemy bases is a thrill still unparalleled, even by later games in the series. There’s also a wide range of civilizations and technology to discover. 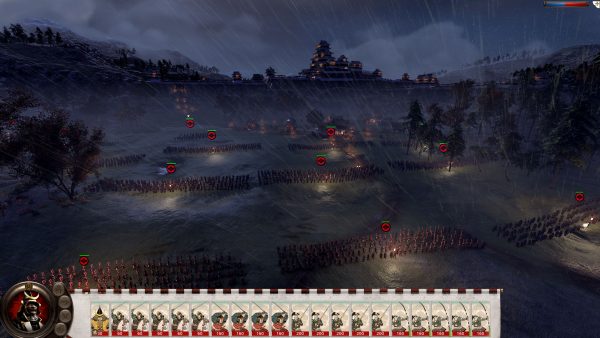 This is arguably the best game the Total War series has to offer. Its unmatched AI makes every game an unpredictable joy, while its shimmering visuals and perfectly integrated systems create a strategy experience that you can sink months into. The much-needed personal touch lacking in other Total War games is also here in spades. 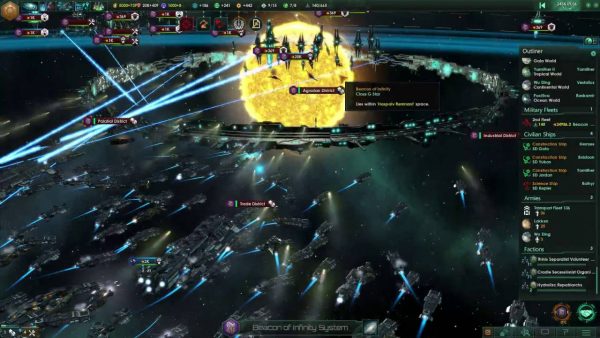 Finally, a bone thrown out to the console enthusiasts. Stellaris may not be a traditional military strategy game, but it does feature extensive military options. Another Paradox Interactive creation, Stellaris has you exploring the furthest stars and questioning humanity’s place in the universe. You can also blow stuff up with lasers.