The Best Adventure Games Ever Created

There’s nothing like the escapism of an adventure game to take us into an entirely new world. Whilst FPS and other genres can be very entertaining, the adventure genre gives gamers something substantial to sink their teeth into. It’s easy to spend countless hours exploring and going on a new adventure. Below we take a look at the Best Adventure Games Ever Created, and the best games to help you get through your weekends! 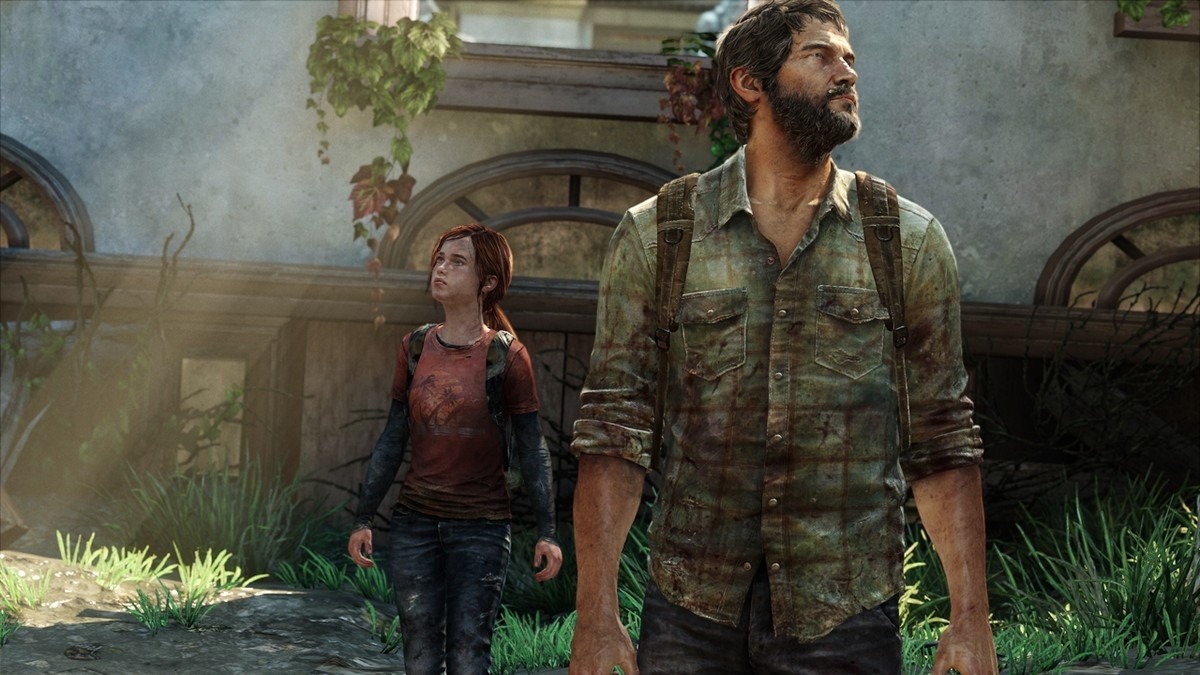 In the dystopian world of The Last of Us, you’ll be thrown into one of the most adverse apocalyptic environments you’ve ever seen. From the moment you hit the loading screen your transported to a world where rules don’t apply. Men rip each other to shreds for scarce resources, and survivors scramble to keep both their lives and their sanity. You can’t help but feel sympathy for the predicament of Joel and Ellie and how they have been thrown into a world completely out of their control. 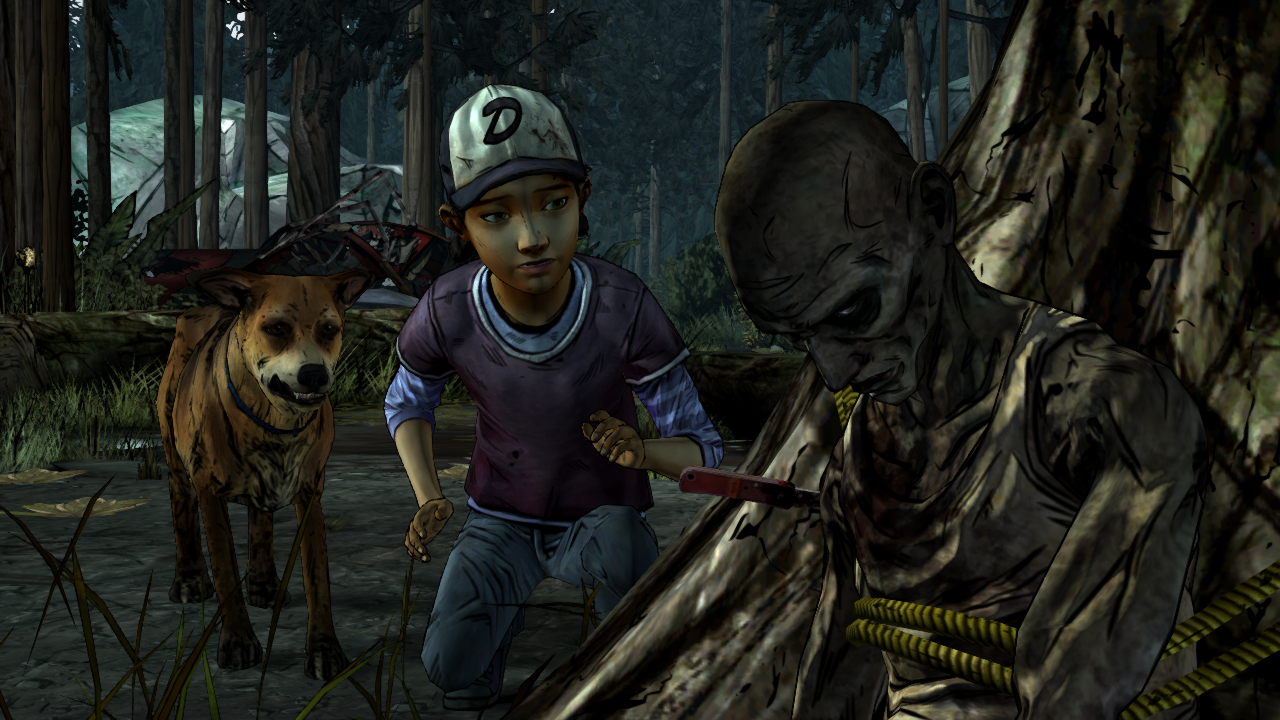 The Walking Dead is somewhat of a wildcard on our list, but it’s place is well deserved. When the graphic series was released a few years ago, it was an incredibly innovative take on a very popular comic series. Telltale did a great job of throwing you deep into the dilemmas of staying alive in a zombie ridden landscape. Each decision significantly impacts your journey, and if you’re not careful, who you are after that decision as well. 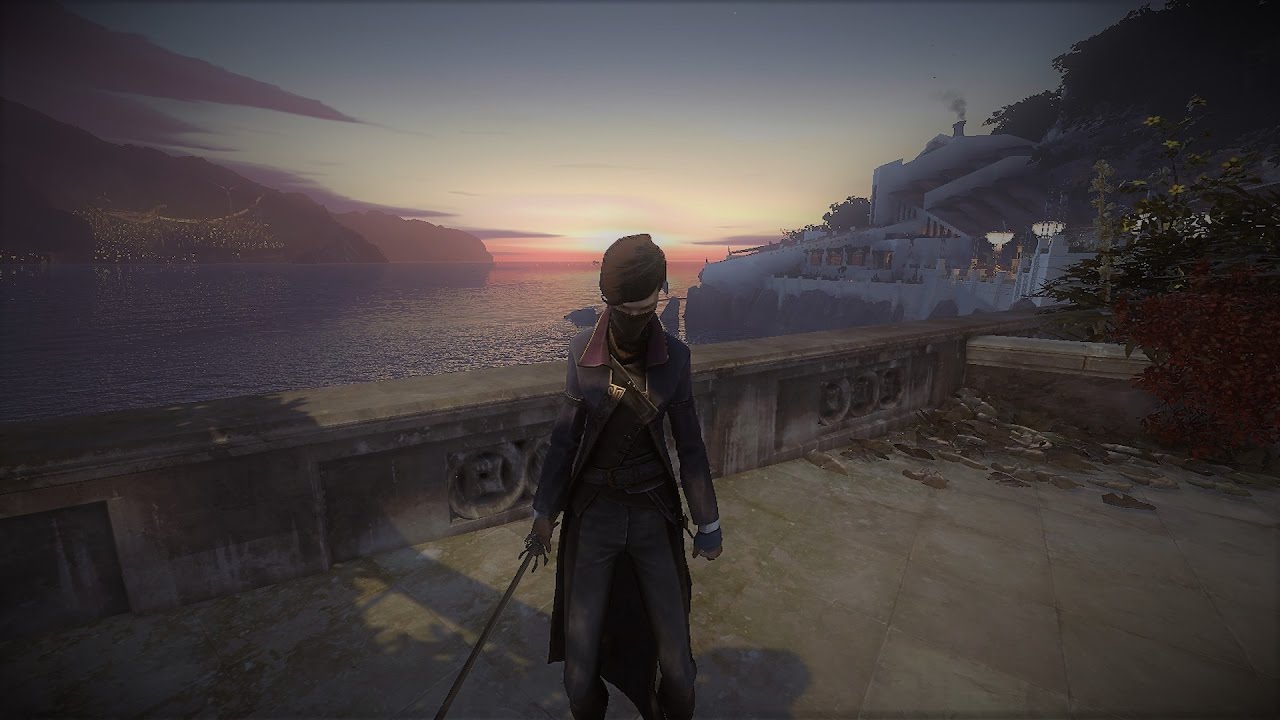 It’s been 15 years since the events of the original have gone down, and relentless enemies are still taunting Emily Kaldwin. Kalwin’s aunt is scheming to remove her from the throne, and it’s up to you to stop that from happening. Arkane has done a fantastic job of creating a vibrant three-dimensional world for you to explore. Every room, and every corridor is beaming with character and a subtle story waiting to be revealed. 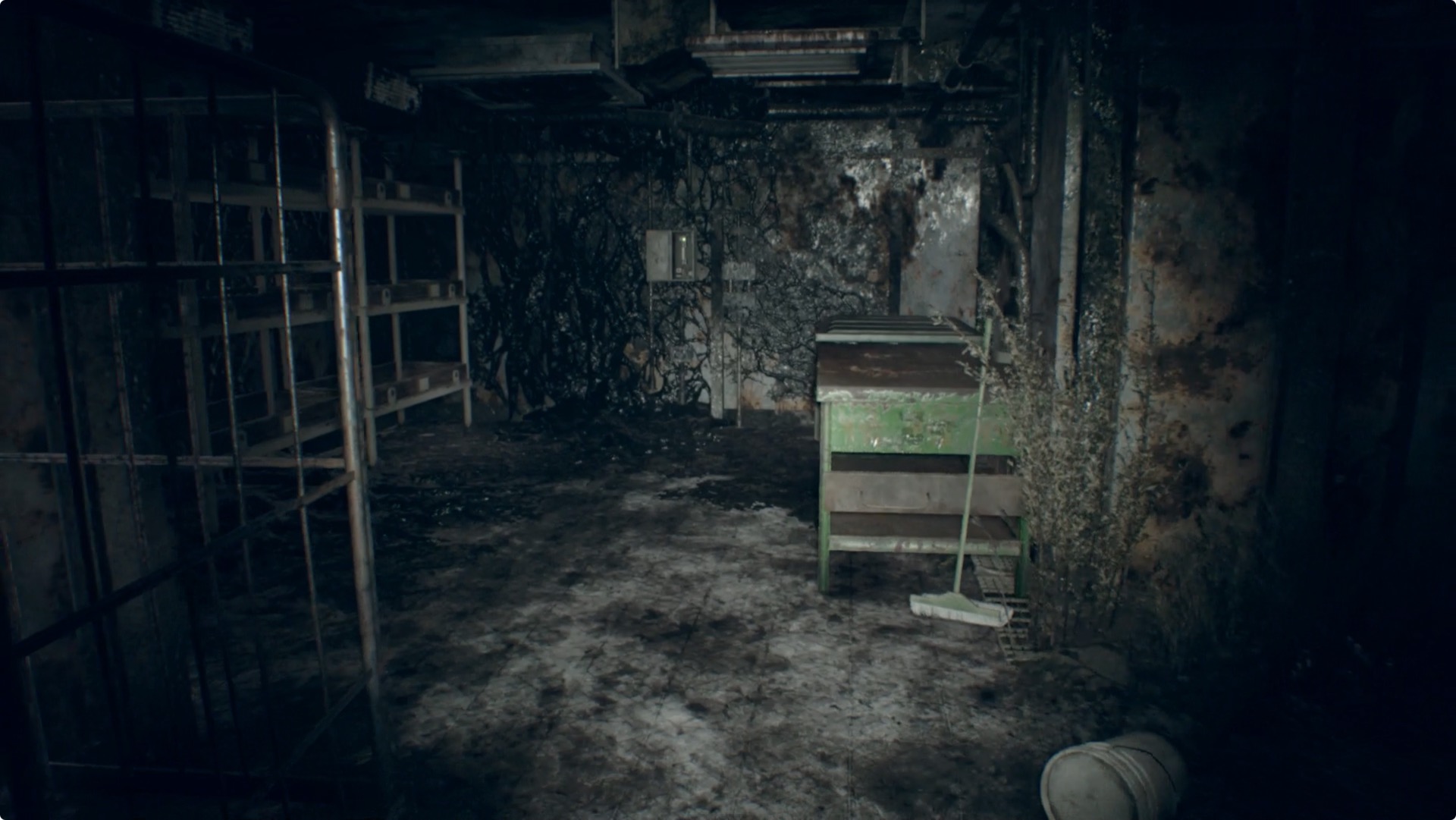 As a reimaging of the original Resident Evil series, Resident Evil 7 is one of the best survival horror adventure games ever made. From the outset, you’ll be thrown into the shoes of Ethan, the main protagonist who’s looking to track down his girlfriend Mia, who went missing. In order to find her you’ll find yourself creeping around a decrepit southern plantation evading a family of psychopaths looking to rip you apart. As the scariest adventure game on our list, there’s plenty of scares to be had as you explore this incredibly detailed setting. 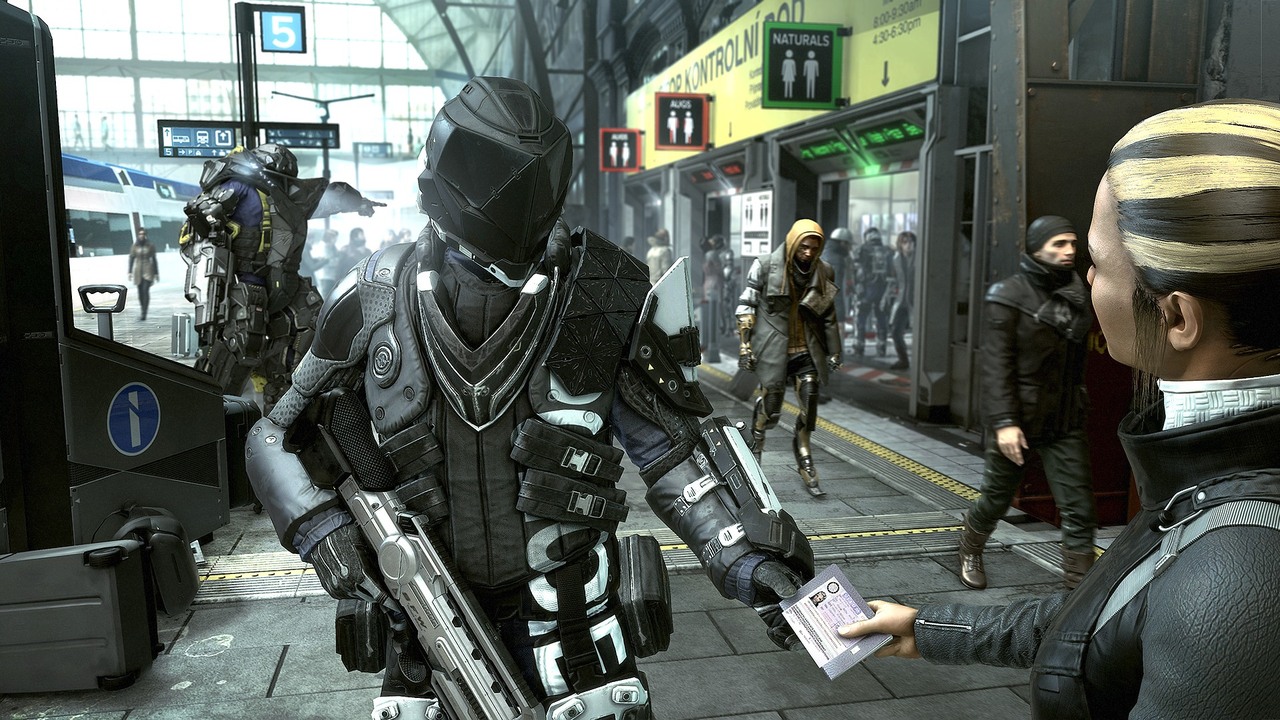 Deus Ex: Manking Divided is the sequel to Deus Ex: Human Revolution, and blends the RPG and stealth styles to create very fulfilling rendition of Prague. You’ll be thrown into deep complicated quests that will enable you to bring your gadget A-game. The map and mission designs are second to none, and if your fan of the Deus Ex series you’ll be positively surprised about how the gameplay has changed over the years. 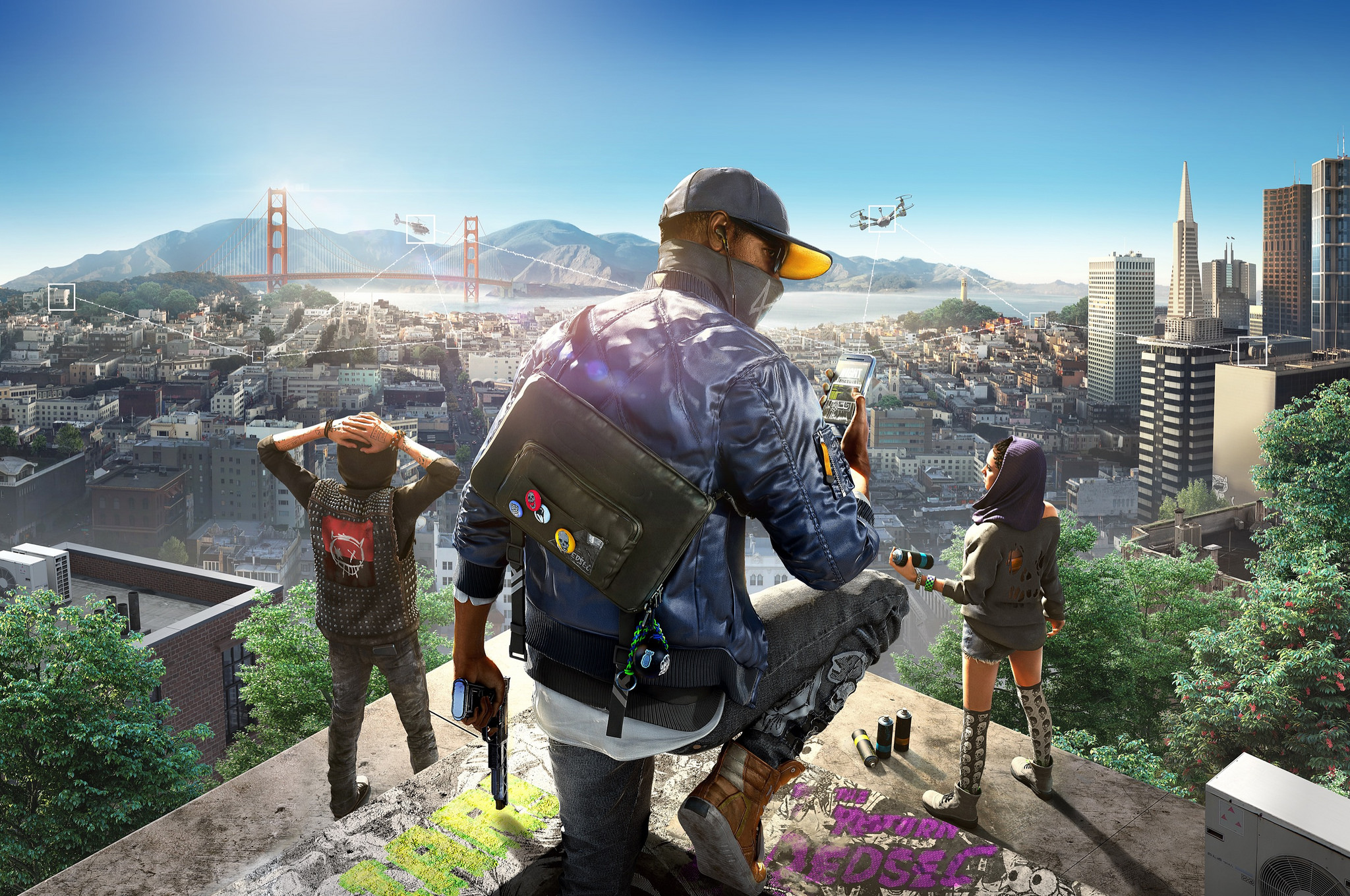 As vigilante Marcus Holloway, you’ll be thrown straight into the fight of rebelling against an authoritative security state. As a philosophical idealist, Holloway is immensely relatable (Perhaps more so than the protagonist in the original). It’s immensely satisfying to put down the hours to explore the Bay area, and enjoy the shear detail put into the map design. If you weren’t a fan of the original Watch Dogs don’t worry, Watch Dog 2 has revitalized the series to the point where even the most adamant critic would have to give credit. 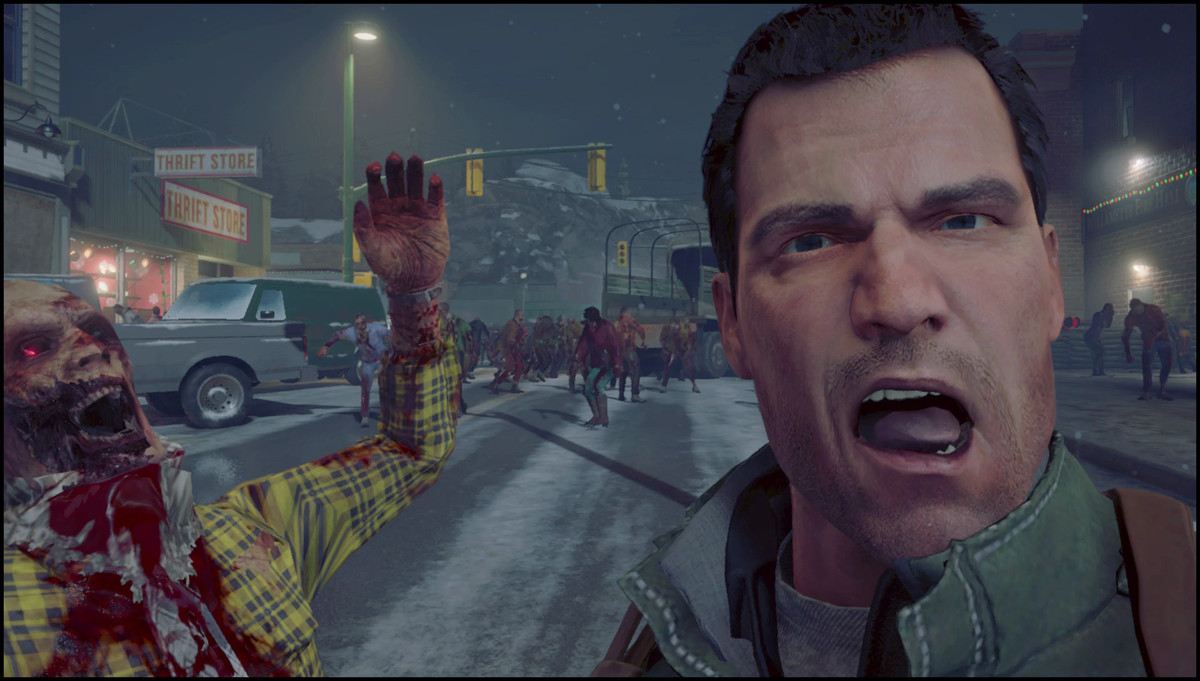 As one of the more flippant and lighthearted adventure games on this list, Dead Rising 4 is an extremely enjoyable horror-adventure outing. As photographer Frank West, you’ll be transported back to the extremely unlucky town of Willamette, and left to explore the Willamette Memorial Megaplex (Yes it’s as over the top as it sounds!). You’ll be able to hack and slash your way through thousands of zombies, whilst exploring the consumerist excess of the Willamette Megaplex. 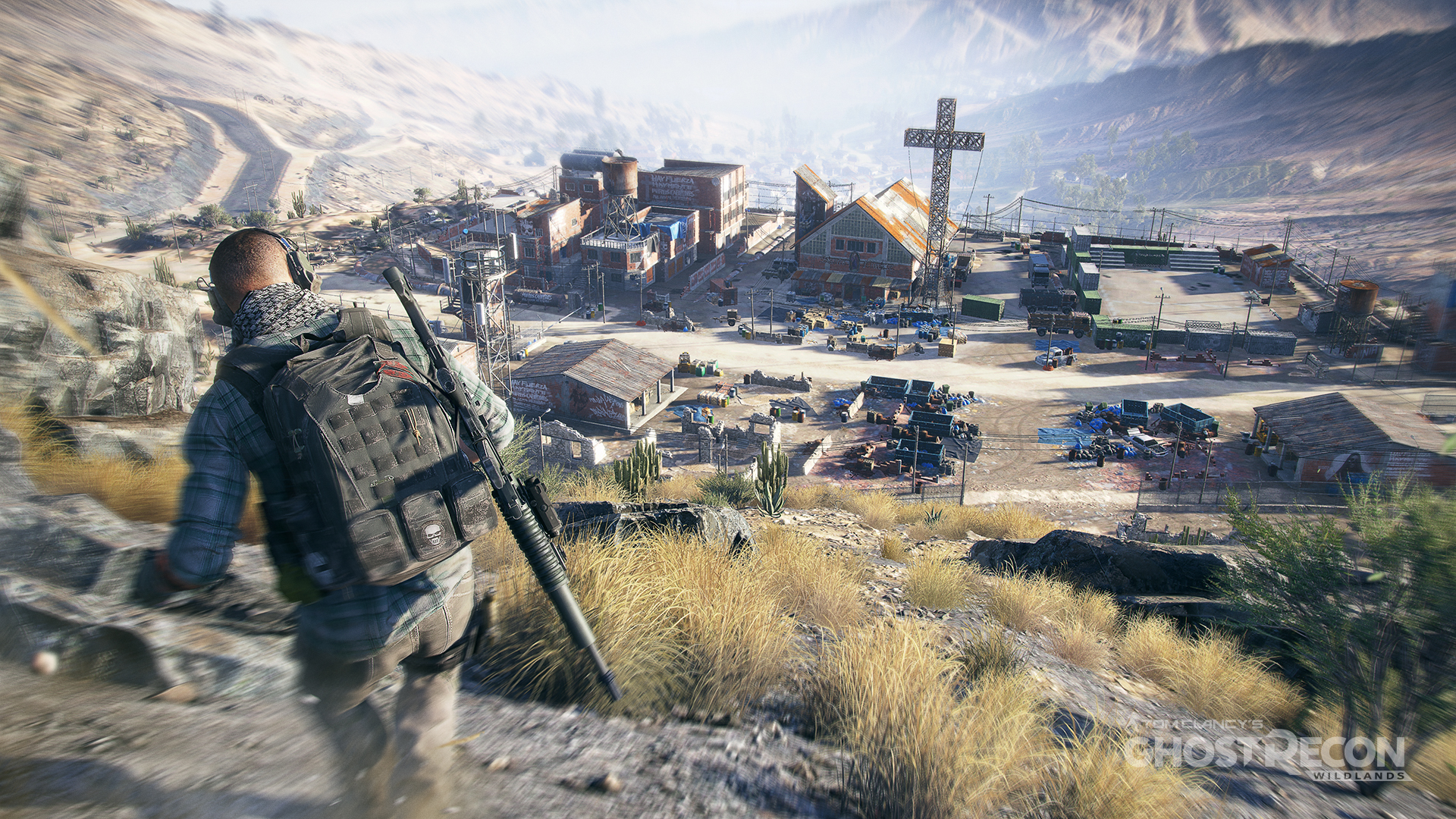 If you’re a fan of adventure games and vast landscapes, Tom Clancy’s Ghost Recon: Wildlands is just the game for you. With one of the largest maps ever seen, with over 20 provinces, complete with mercenary cartel bosses, Wildlands puts you right on the front lines. From crashing helicopters, to interrogating enemies and raiding bases, Wildlands does a great job of making you feel like you’re taking it to an active (and brutal) cartel.

9. Legend of Zelda: Ocarina of Time 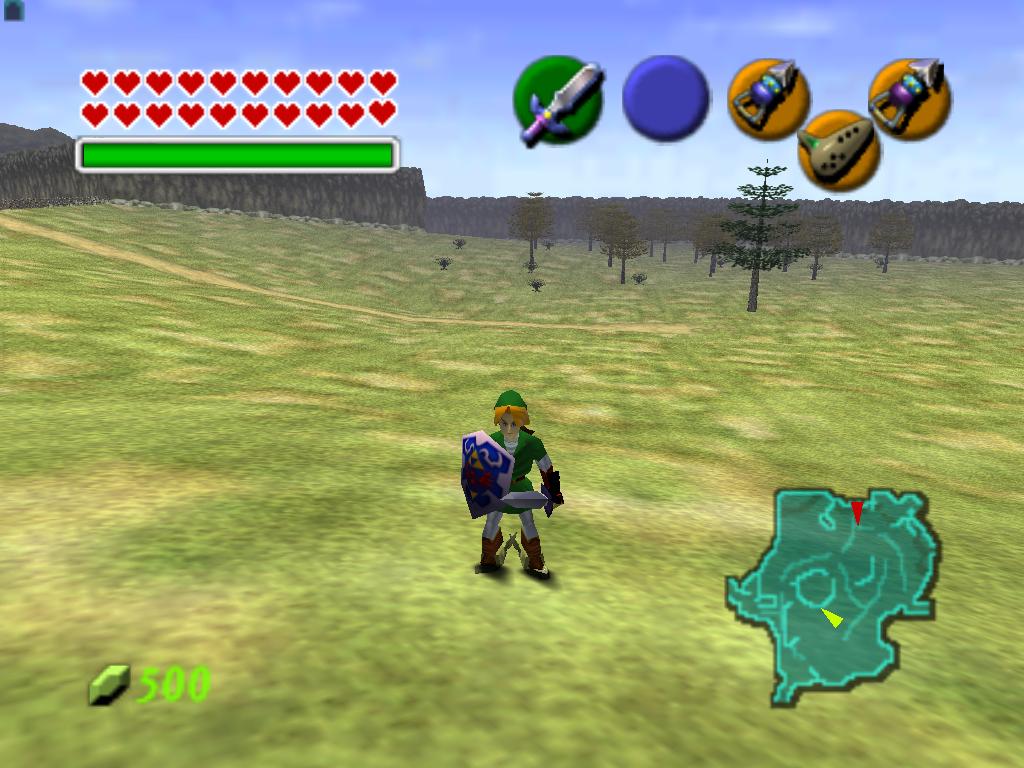 From the moment you step out of the great Deku tree, you knew you were on an adventure. As Link the elf, you and your companion will explore the vast planes of Hyrule. From riding horses at the Lon Lon ranch, to evading armed soldiers at Hyrule castle and climbing the perilous peaks of Death Mountain, Ocarina of Time set itself apart from the crowd. Your travels will take you from the belly of a whale to saving the entire populace of hyrule from your insidious nemesis Ganondorf. 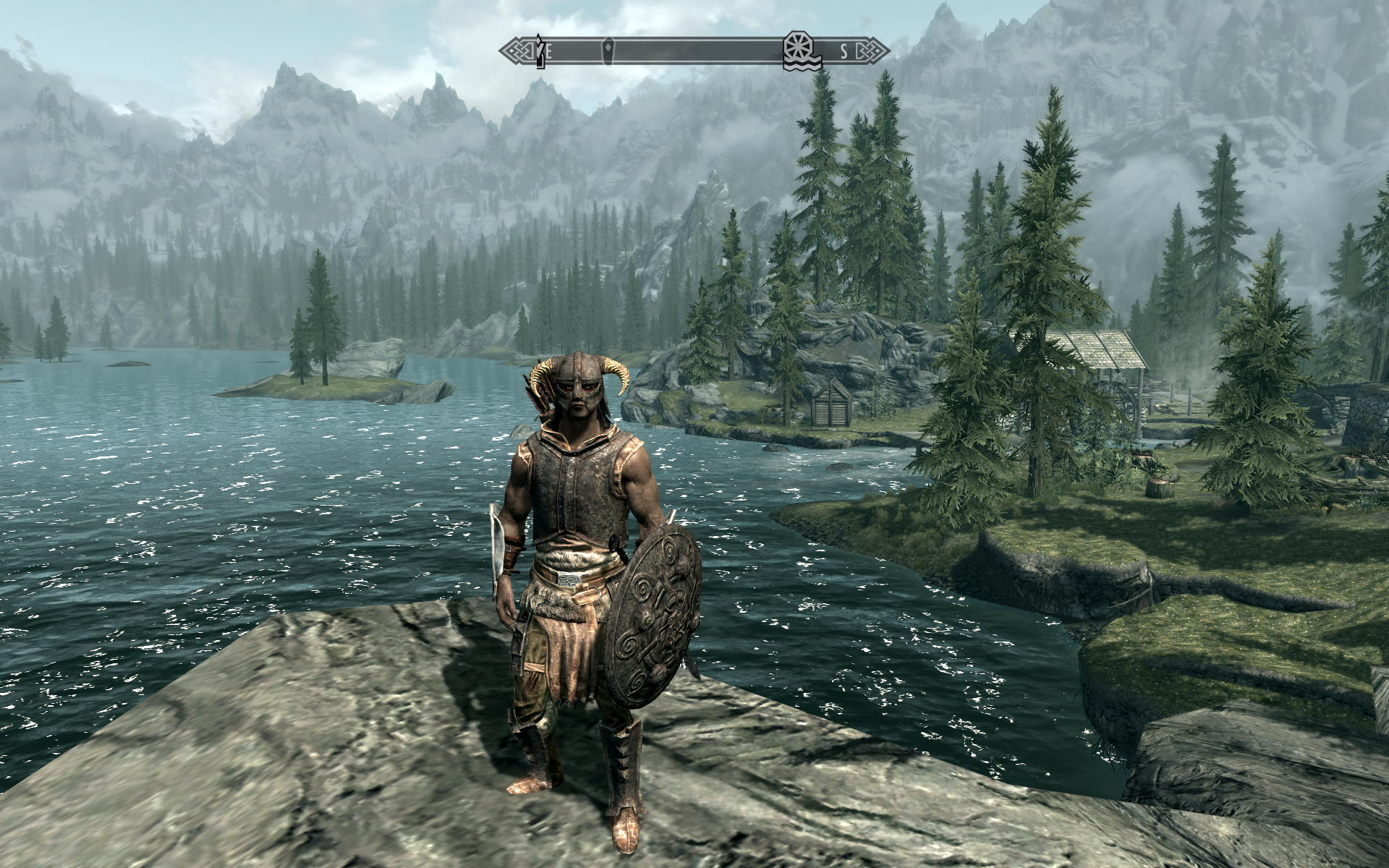 In terms of adventure games, there are few that can match the shear brilliance of Bethesda’s Skyrim. Skyrim took players into a world of frost and dragons, Nordic “dragon born” heroes and an insidious civil war, and left them to navigate a world of mercenary traders and skeleton ridden castles. Anyone who’s played Skyrim will attest to the fact that you can easily sink hours into this game exploring every little inch of Bethesda’s breathtaking open world adventure.