By GamerBolt Team
May 18, 2019
Editor's PicksEditorialsFeatured

For many, Japanese RPGs represent an impenetrable phenomenon. There are, of course, plenty of accessible entry points into this most idiosyncratic of game styles, but many are put off by the very genre conventions others adore. JRPG opponents decry the occasionally wobbly dialogue and sometimes samey tropes these games employ. Proponents of the genre love the games’ huge scale, grand scope, and sense of daring, almost never executed with the arch raised eyebrow of Western RPGs.

Many JRPG franchises have their fierce defenders, but there are few more long-running or storied than Gust’s Atelier franchise. These games have been going since the days of the original PlayStation and have spawned multiple spin-off series of their own. From the Salburg series to the Iris sub-games, Atelier is a truly sprawling and unique property. The latest game in the series, Atelier Lulua: The Scion of Arland, returns to the beloved Arland series last seen in the PS3’s Atelier Meruru: The Apprentice of Arland. 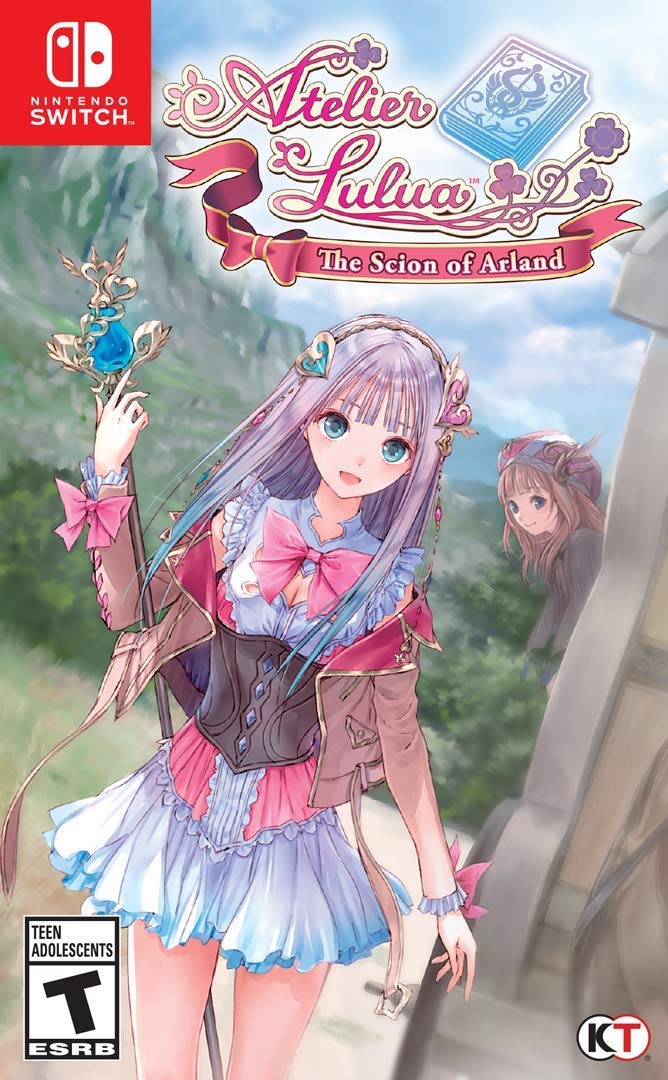 This game follows the titular Lulua, the adopted daughter of Rorona. Fans of the games will know Rorona as the protagonist of the first Arland game, Atelier Rorona: The Alchemist of Arland. In this way, Lulua starts as it means to go on; this is a game that wants to evoke the Arland series for fans while largely ignoring the rest of the Atelier games. Lulua finds a book called the Riddle and must tease out its…well…riddles, all the while navigating relationships with party members and the growing evil threat du jour.

Like recent Atelier games, Lulua has had its simulation aspects stripped back somewhat. The hallmark of Atelier titles used to be their emphasis on ingredient-gathering and alchemy, and both of those aspects are taking a back seat here to the story. Make no mistake: the narrative is well-told and the characters are likeable, and any fans of the Arland sub-series will find they’re amply served by cameos and returning plot elements alike. Still, if you’re after a return to the old days of Atelier, you won’t find it here.

If you’re a fan of the Arland series’ sometimes chaotic gameplay and sense of urgency, you’ll feel slightly alienated by Lulua. It’s clear that Gust has its eye on a more casual demographic this time around; although it clearly wants to catch fans of the Atelier series, the studio also seems to want a game it can advertise to those who aren’t au fait with the franchise’s intricacies a la Final Fantasy XV. As such, expect a less stressful and tense experience than previous games.

A lot of this is down to the way the game streamlines and optimises its systems. Items can now be registered with a helper, who will mass produce them for you. Consumable items can be recharged, which means you’re less likely to run out of all-important healing items at a crucial time. The synthesis system is still fairly complex, and you’ll definitely be running back and forth looking for crucial ingredients in the late-game, but there’s been a reduction of complexity that might not appeal to those who liked the myriad pathways of earlier Arland games’ item creation mechanics.

Of course, if you do stick with Atelier Lulua: The Scion of Arland, you’ll find the game becomes significantly more complex as it goes on. The reduction in complexity also doesn’t mean the game is any easier. As is customary with these games (and JRPGs in general), optional bosses will wipe you without the correct preparation, while many non-optional late-game story bosses need the correct combination of items to overcome. In this way, though, Lulua avoids grinding; if you’re clever, you’ll be able to surmount challenges without sheer numbers on your side.

It’s a good thing that Atelier Lulua’s characters are so likeable, because the new visual style isn’t anywhere near as compelling. There seems to be something of a blind insistence on 3D models and graphics over portraiture these days, and it’s a real shame. Castlevania: Symphony of the Night remains one of the most beautiful games ever created, and it achieves this with nary a 3D model in sight (okay, there are some, but for the most part it’s all lovely 2D sprite work). 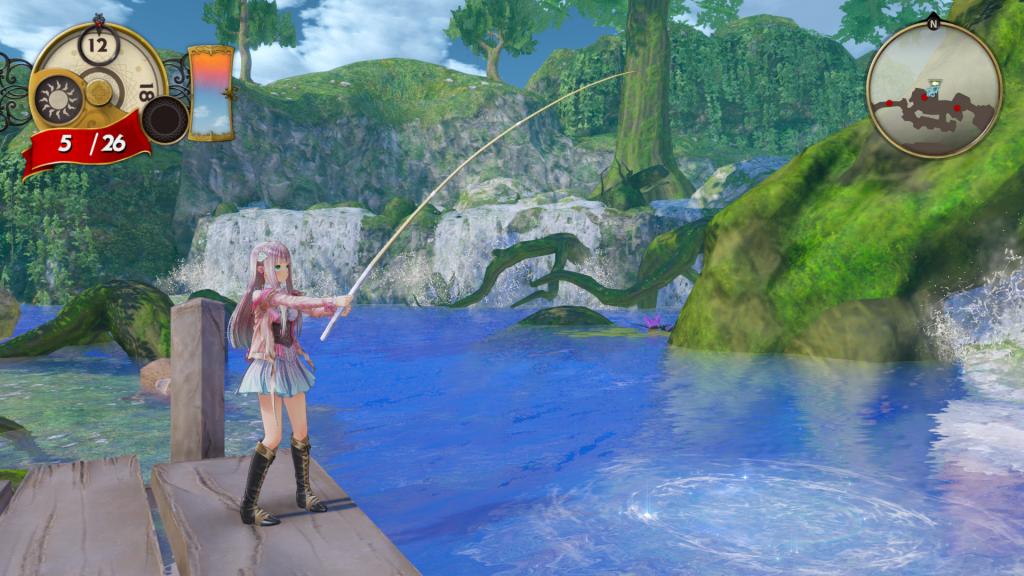 Atelier Lulua: The Scion of Arland doesn’t quite hit the dizzying highs of its predecessors, but it’s still an incredibly fun and compelling entry into the series. The accessibility concessions Gust has made might not appeal to longtime fans, but many of those same people will just be happy to see a return of what is still the highlight of the Atelier games’ different settings. One or two minor issues can’t dethrone the king of quirky, off-beat JRPG experiences, and Atelier Lulua: The Scion of Arland still represents a meaty chunk of the kind of game fans will love. You should definitely check it out if you’re a lover of this series, and indeed if you’re a first-timer.