The next highly-anticipated addition to the famous and well-known game series, Assassin’s Creed Valhalla, is here and it is viciously glorious! 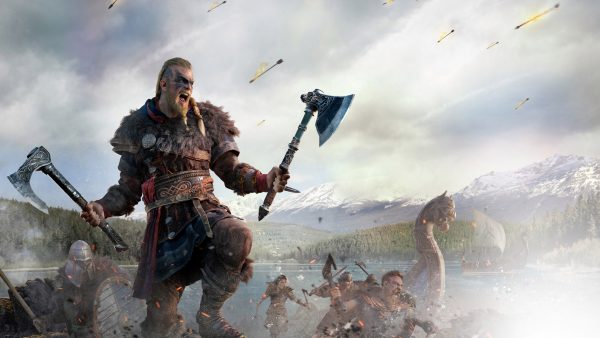 Ubisoft has released a very well-made trailer that shows off the vikings’ savagery, their ways of life, their devotion to their gods (like Odin, the Creator) and their bloodbathed battles. It goes without a single doubt that they have done the most amazing job up until now and the trailer has sparked the great interest of many fans. Gamers talk about the trailer and its contents like crazy, the series’ fans are overly hyped and excited and it all seems to be going very well for the new Assassin’s Creed installment. There were rumors lots of months before the recently released trailer, that Ubisoft may be working on an Assassin’s Creed title that takes place in Scandinavia and vikings, and it seems the rumors were (thankfully) actually true. 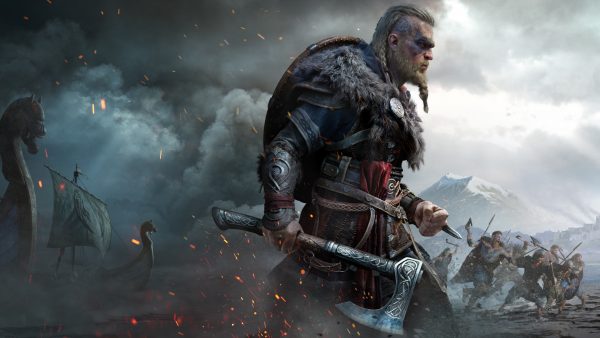 The game is being developed by Ubisoft Montreal, which brought us the great adventures of Assassin’s Creed Black Flag and Assassin’s Creed Origins, and has 14 more studios behind it. Personally, I ain’t really that surprised by the number of studios that are working on it, judging by the fine work that went into the trailer. Other than that, the game will be released during the Holiday period of 2020, for all current-gen consoles, next-gen consoles (Playstation 5 and Xbox Series X) and of course PCs.

The trailer in talk is the one below. Make sure to enjoy every second of it with headphones on and in full HD glory.

We will be posting more news regarding Ubisoft’s next title in development, so stay tuned to Gamerbolt and don’t miss out!