If you’re too young to have experienced Nintendo’s great N64 console and you have a thing for retro gaming, then you most definitely need to check out what it has to offer. It burst onto the scene in a big way when it was first released, with titles like Super Mario 64 basically expanding the Nintendo brand outward into 3D realms. Similarly, runaway hits like Goldeneye: 007 helped it to sell quite well while creating new legions of FPS fans in its wake. However, there were a ton of OTHER games released for this historic machine which even the astute gamer might not know about or have experienced. Here are 8 rare N64 games you probably never knew about… 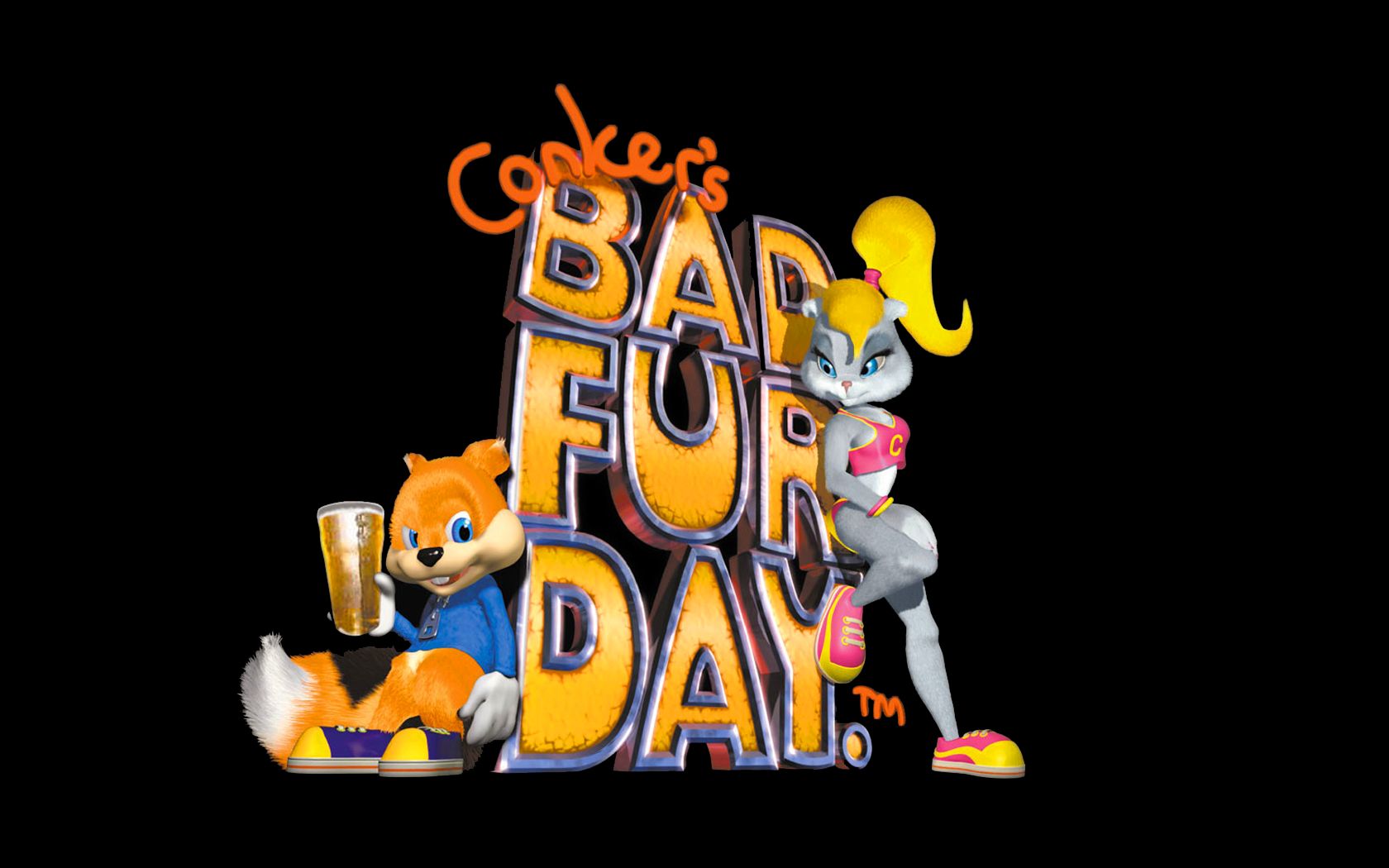 When it comes to semi-obscure games that rightly have a nice cult following, there’s no more deserving title than the amazing Conker’s Bad Fur Day. In short, this raucous adventure is basically everything you could possibly want in an adult-themed 3D platforming adventure. But don’t think for a second that it is just a bunch of mindless tripe (although that’s certainly in there at times), it also manages to do some very strange things from a gameplay perspective while providing spot on parodies of various cultural and Hollywood tropes. If you can only seek out one strange and rare game to play on your N64, it really has to be Conker’s Bad Fur Day. This game is so underrated that it is ridiculous…

Ok, putting Yoshi’s Story International Version on this list is a bit devious; after all, it has been labeled perhaps the rarest and most expensive N64 game out there. It’s basically a pastel-laden Super Mario Land-esque romp that any Nintendo fan would no doubt love. Again however, you’ll probably never play it unless you’re willing to hunt it down and pony up the dough to purchase the odd copy floating around. Good luck with that though as many collectors consider it to be something of a prize. 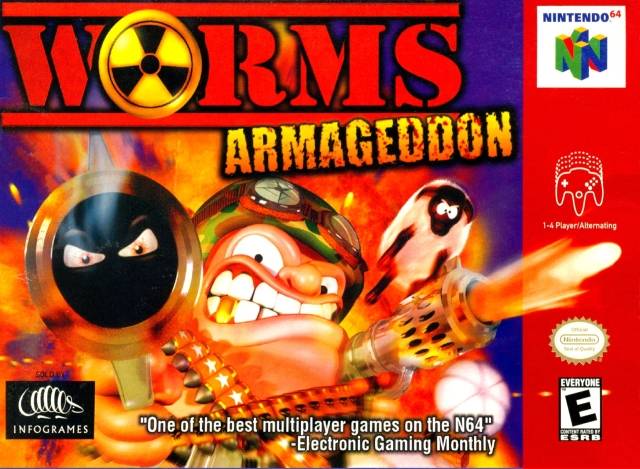 When most people think of “Worms” they tend to think of the PC game version(s) or maybe those on a PlayStation, largely because that’s where the franchise really put itself on the map. Surprise, there’s also one on the Nintendo 64 too. For those who might have already discovered the amazing gameplay associated with this series, you won’t find a more hilarious and competitive turn-based multiplayer game than this (that’s clearly open to debate though, depending on your tastes, of course). 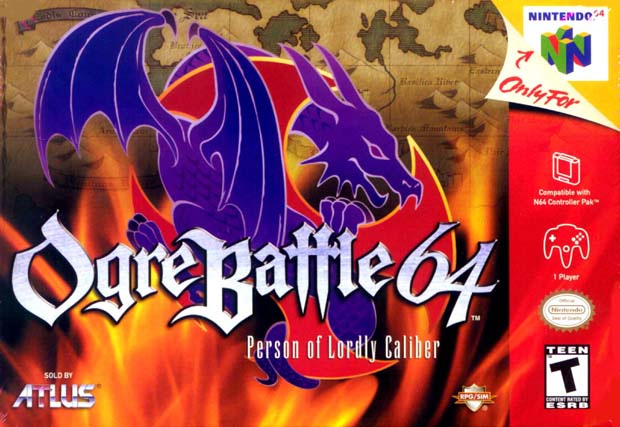 If you find classic Final Fantasy styled games filled with RPG action and turn-based battles to be appealing, Ogre Battle: Person of Lordly Caliber will no doubt be right up your alley.   There are plenty of reasons to like this game; from its simple yet effective style and artwork to its stately musical score – it is definitely a rare game worthy of your time if you’re a Nintendo buff.

Many might have already played this game or 63 1/3, but perhaps they didn’t really have that much time to spend with it. The Sculptor’s cut edition was at one time apparently a rental only game, it was only released later after the other title in the series when it became apparent that it had hit potential. This version restored a lot of lost content, thus delighting fans as well as casual gamers lucky enough to encounter it. Of course, the game itself is wild and often funny, featuring Mortal Kombat-ish action with all sorts of zany characters, hence the title (molded out of clay, etc.)

The Legend of Zelda: Ocarina of Time (Collector’s Edition) 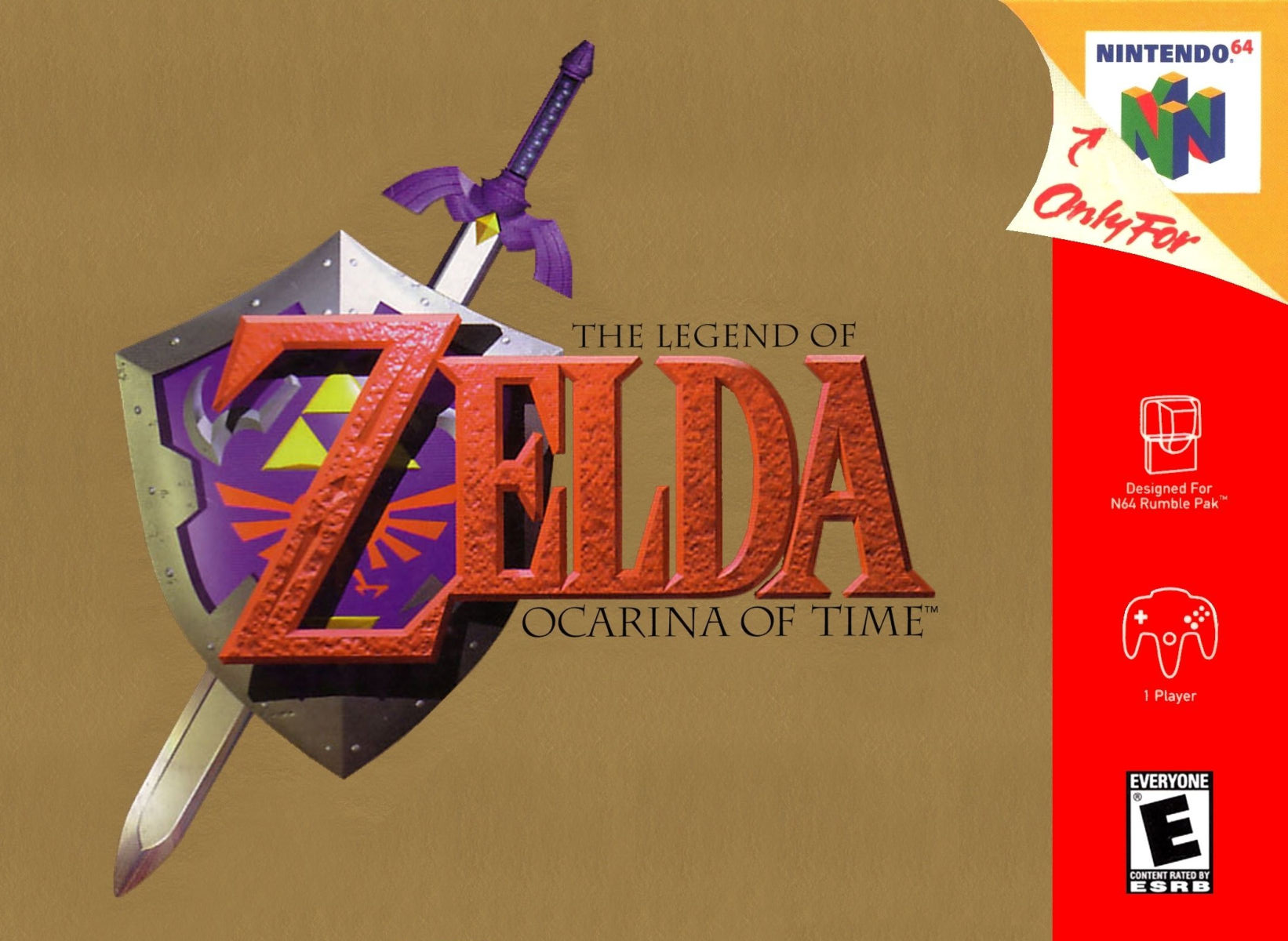 Ok, yeah, putting Ocarina of Time on this list might seem like a big fail if you’re only listing RARE games, but we’re talking about the golden Collector’s Edition cartridge. The game remains the same, replete with all the amazingly deep RPG action / exploration / puzzle-solving action that made it a smash hit, of course, but there’s something extra satisfying about owning the collectors edition that’s kind of hard to explain.

Most people have probably explored the bulk of the Mario titles released already; after all, we’re talking about an extremely popular and prolific IP that never seems to run out of great platforming ideas. What makes it such an awesome game of course is the way it merges 2D and 3D art and aesthetics, expertly weaving the two together to produce an epic journey that’s on par with any of Mario’s other adventures. 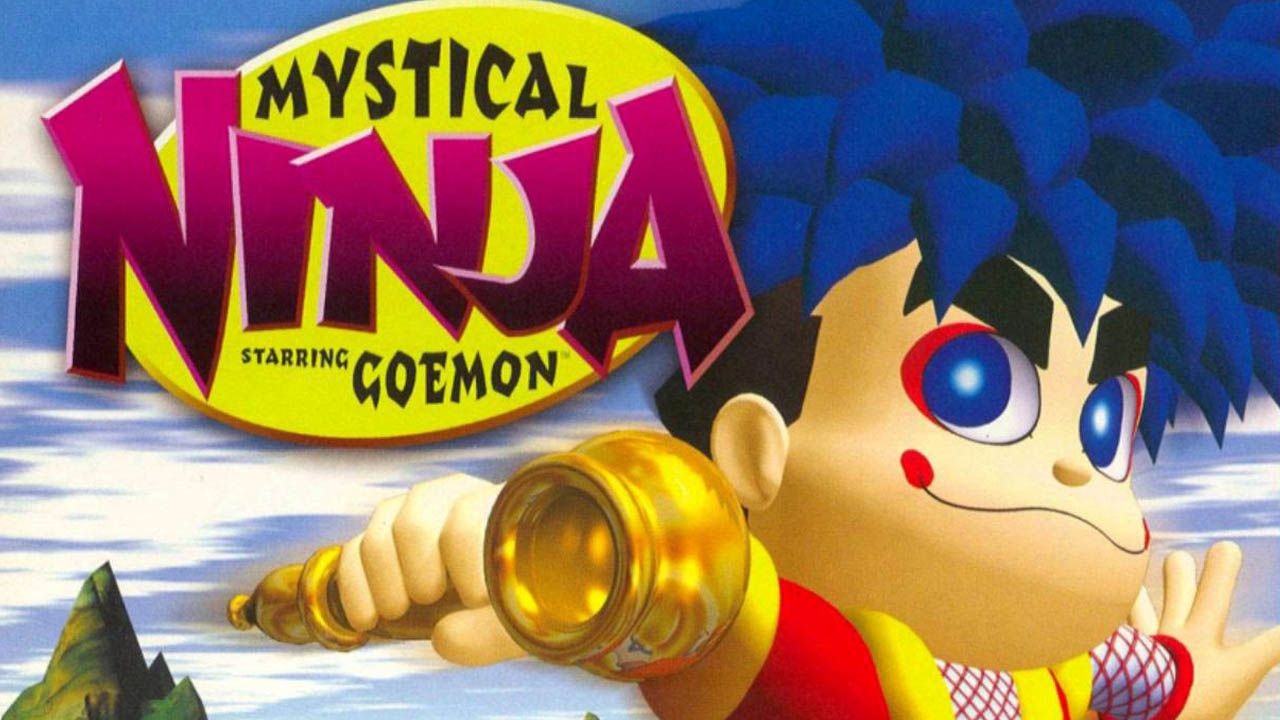 Simply put, Mystical Ninja Starring Goemon is a fun-filled RPG adventure with a wonderful open world feel and cartoonish combat in real-time. It features some very Super Mario World-ish platforming as well as your more expected Japanese references and classic role-playing elements. It’s also a fairly sizable game that you can spend hours upon hours with, exploring various areas and laughing at the zany “impact scenes” which see you controlling some type of giant robot amidst special music and song.