5 Free-To-Play Games Everyone Needs to Try

Anyone who even has a remote interest in games knows that it can get mighty expensive rather quickly. The gaming platforms (PC, consoles and Handhelds) aside, there will always be a need to get a new game. Whether it’s purchasing that big hit everyone seems to be talking about or simply buying an all new world to play in, the unrelenting allure of a shiny new bauble will always be there. Sure, it may be one of the reasons gaming has been so successful; having tons of options to choose from never gets old. Though despite being a devout gamer, I still can’t help but wish that it wouldn’t burn such a massive hole into my pocket every year.

Luckily enough the times are changing. More and more business models are sprouting up and giving way to interesting gaming worlds for a variety of costs. One such model is called Free-To-Play and it often revolves around micro transactions. Playing a game for free is well and good, but not all games are created equal; some developers do it better than others and there are a few games that every self-proclaimed gamer needs to try at least once. Here’s my top picks in what people need to try out. 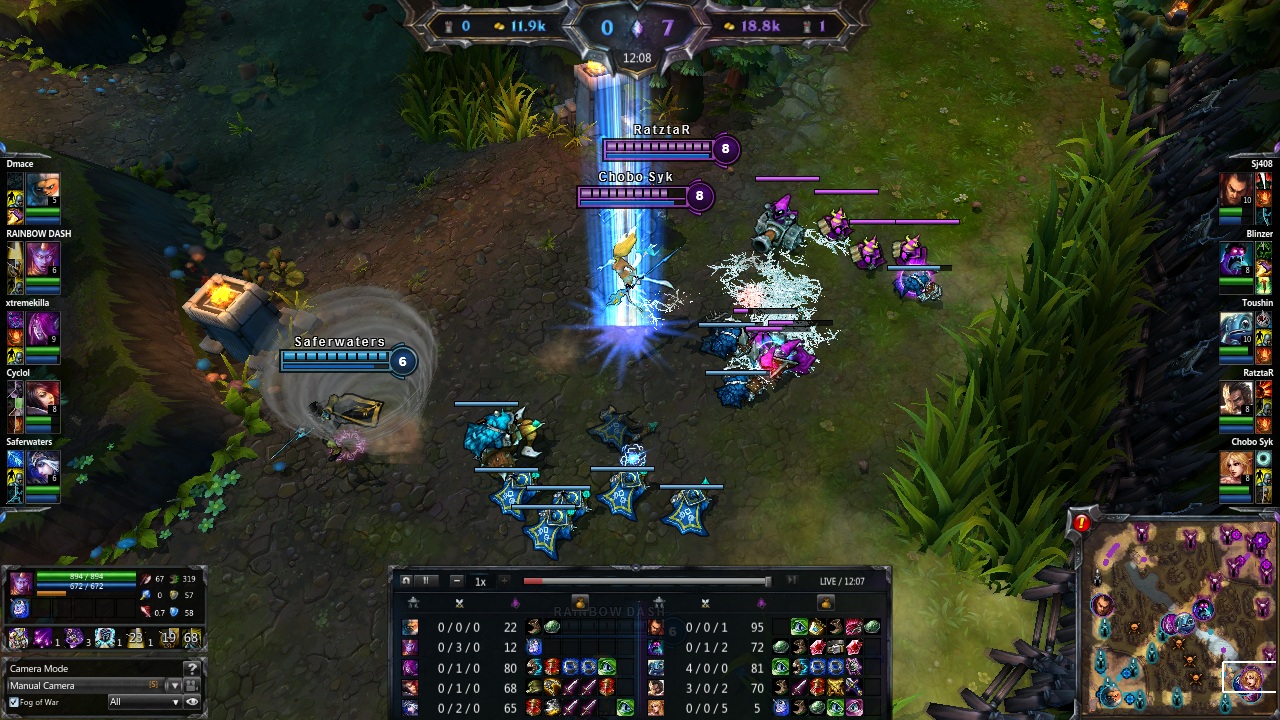 MOBA stands for multiplayer online battle arena. This genre has been gaining popularity over the years and two games come to my mind, which really need to be tried out, namely League of Legends and Dota 2.

The games are similar enough that I thought I could get away with bunching them up. Yes, there are differences, some big and some small, but at its core it involves a lot of the same mechanics. Whether someone likes one or another mainly depends on their preferences.

Basically, the genre is simple enough with a singular straightforward objective. There are two teams that are usually composed of 5 players, each controlling one unique hero or Champion, each with their own set of abilities and attributes. They in turn will battle it out, pushing against each other until they destroy the opposing team’s base. Sounds simple enough, doesn’t it? There are a number of wrenches in the way of course, heavily fortified towers, waves and waves of mindless minions and of course the opposing team.

It’s no wonder that each team will do their utmost best to kill their opposition, buying them a few moments of stress free reprieve. There’s also a degree of complexity to the genre where players save precious resources to buy enhancements (there are many choices) that could mean the difference between victory and defeat. It is a highly competitive world where skill and teamwork are valued above all else.

What makes it fun though, is that no game is truly the same. The randomness makes for a game always seem to be different. Still, even as the situations differ, a certain degree of glee always embraces me whenever I close in for a kill and disappear before the opposing team can react.

That’s not even mentioning the sudden jolts of adrenaline that can surge through my body just before heroic clashes between teams or setting up the ambush to deal with that one pesky player that always gets in the way. If that’s not enough reason to try out the game, just look at the numbers. League of Legends claims that there are around 12m players active in a single day, while Dota 2 peaks with a total of 500 thousand players online. With that amount of people playing it day in day out there is certainly something there, so try it soon. It’s not like you have anything to lose.

These games are only available for the PC. 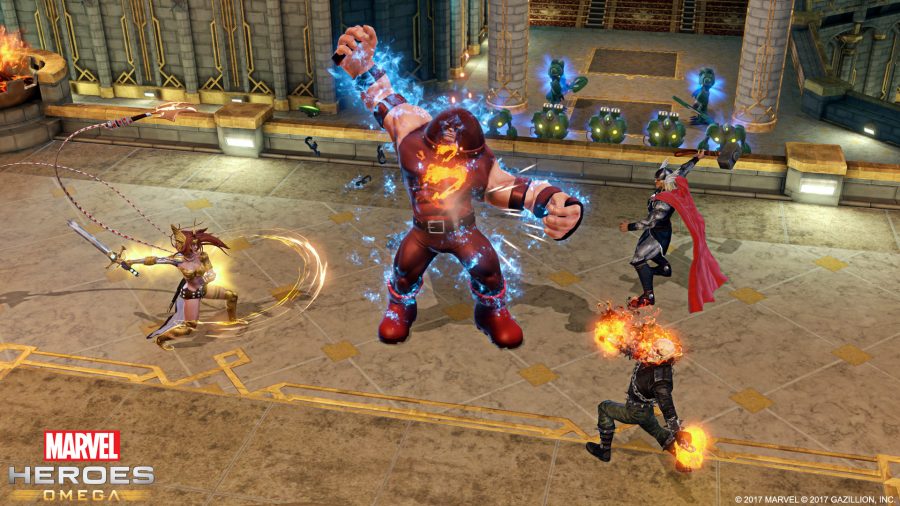 This is perhaps the lowest rated game of my picks and when it was released, I wouldn’t have blamed you for saying pass; after all, I almost did. Still, this game has gone light years ahead of what it once was, when everyone gave it a good all righteous bashing.

The steady development and frequent polishing done by Developer Gazillion has done much for this action role playing game (think Diablo); they have innovated and pushed the game in such a short time that I find myself thinking that they’re one of the best developers out there. Don’t believe me? Check their track record, it’s almost if they have a content update every month, but sometimes they go even further with having a major patch twice in a single month.

Content is all well and good but what makes it fun? Primarily it’s the gameplay and little bits of details that make it go the extra mile. The millage is largely dependant on which hero you play, since they’re not created equally – still, once you’ve found someone that clicks to your play style, spending hours upon hours lost in the game is not unheard of, in fact it’s the norm.

The game is simple enough and revolves around taking a superhero, say Iron Man and fighting your way through a never ending horde of villains and their minions, while picking up every single shiny item that drops. The game roster of playable heroes is increasing every month and there’s no need to do something as silly as logging out to switch between characters; what’s more, all the hero can be bought with items dropped in the game (it may take a while though).

The Coup De Grace though is while the game relies a lot on grinding your way to greatness,
it doesn’t actually feel like grinding. There’s just so much to do that it’ll take hours and hours before something feels truly repetitive. Beating different super villains, saving that hopeless bystander and taking on a T-Rex are just some of the fun filled activities a hero can enjoy. Give it a try, you won’t regret it, I promise you that. 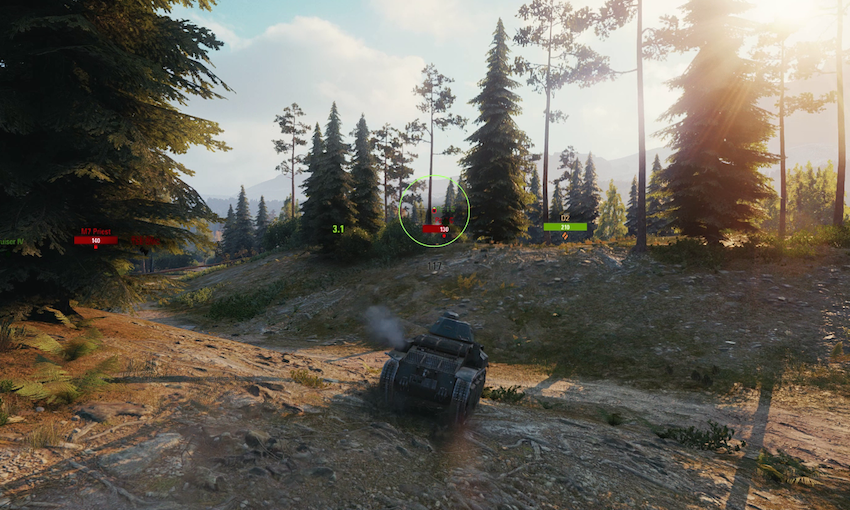 If you’ve ever wanted to feel like a multi-ton unstoppable machine of destruction, then WoT is the game for you. For all intents and purposes it looks like a shooter, yet it’s something a little more than the simple point and shoot.

In a realm where everything that appears between the crosshairs has inches and inches of armor, and where it takes precious seconds to reload – a single misstep will be exponentially worse. There’s a lot of skill involved with this tank filled world and a lot of thinking, which involves aiming for the enemy’s weak spots, staying in cover and hiding behind camouflage. I like to think of it as a strategic shooter where patience pays off. It’s the kind of game where it teaches players why exactly it’s a bad idea to rush into an open field.

Gameplay is PvP oriented and mainly consists of two teams trying their best to kill each other. The player will control an armored vehicle capable of bulldozing most houses. There are a lot of vehicles to choose from and they all have a certain role to play in the grand scheme of things.

Understanding that role and how to best utilize the unique characteristics of a tank take practice, but it’s the road to go in order to truly enjoy this game.
The learned curve isn’t so steep that it stops a new player in its tracks, but there’s a lot to learn before this game truly feels fun. It took me a month on and off play to get used to all the mechanics and not to curse when my shots failed to get through the enemy armor, but before long, I was aiming for weak spots and leaving burning husks behind my tank – something that is both thrilling and satisfying at the same time.
Some Gameplay 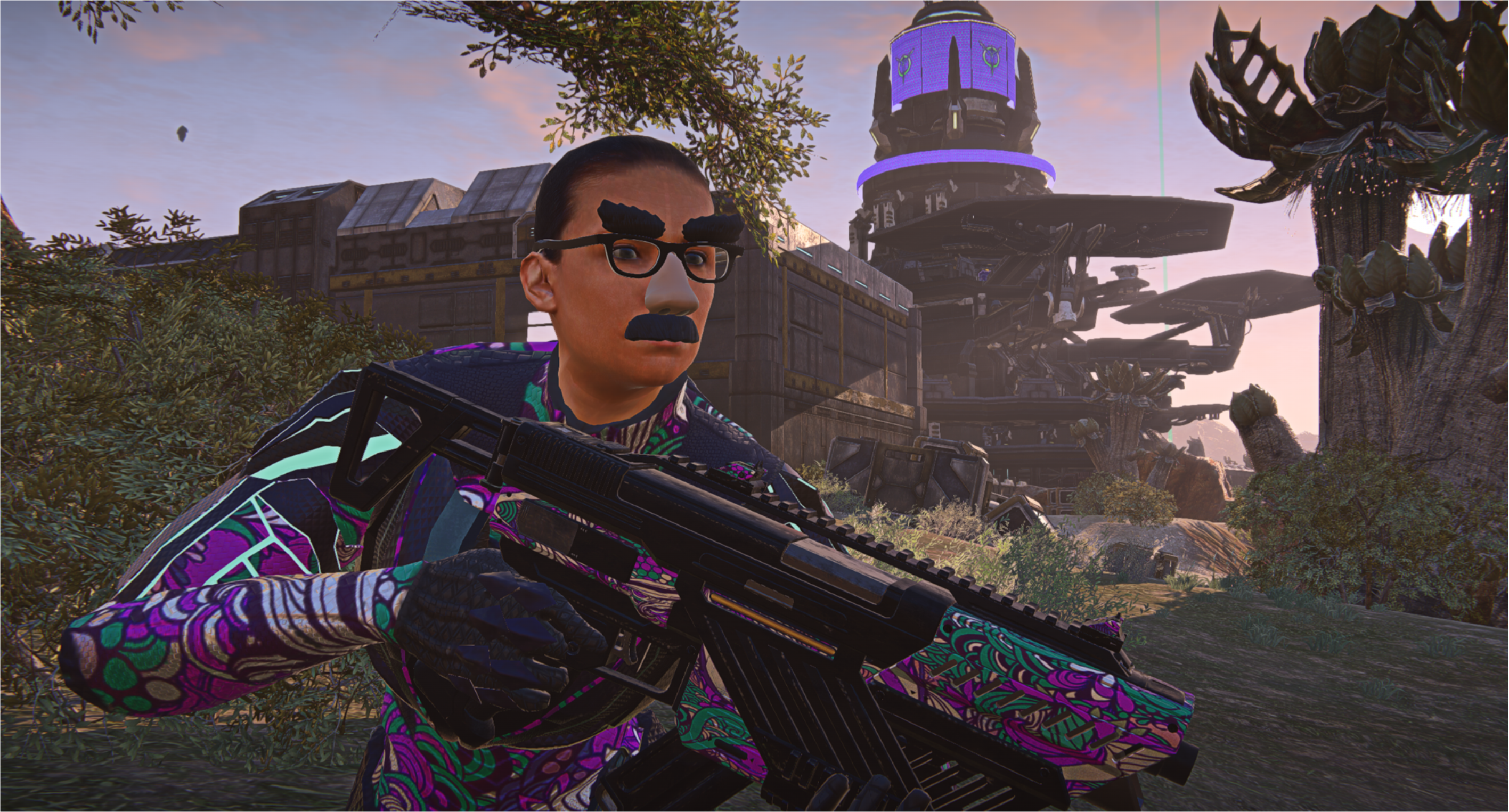 Can any list be truly complete without a first person shooter? Good thing I don’t need to find out, since Planetside 2 is easily one of the most intriguing titles out in the genre. Even Battlefield 4 will find it hard pressed to come close to this game’s large scale warfare.

Huge maps that would take a lifetime to transverse on foot and perhaps even a handful of minutes on a jet, littered with strategic objections that everyone wants, hundreds of players each aligned to one of the three factions shooting at each other like there’s no tomorrow.

It may sound like the sheer scale of it all makes for one difficult time in just finding someone or something to shoot at, but in truth it’s the exact opposite. The complexity of this game isn’t that bad considering you can be locked in combat a minute after logging in. Going to where you’re most needed is as easy as pulling down the map and making a few clicks.

Also, Planetside 2 is one of the truly free to play games out there. Seeing as everything in the game can be unlocked with hard work and an itchy trigger finger, well with the small exception of cosmetic items.

While playing Planetside 2 I never had a real reason to buy anything with money; I knew if I played long enough I would eventually get the weapon, add-on or upgrade I was aiming for.
The fun may vary though, since teamwork is needed to get the most out of the game. It’s almost indescribable, the feeling of routing out an enemy force as it crashes into hastily prepared defenses. I mean, the feeling of success is there, but it’s always short lived to see as the next battle is just around the corner.

What Do You Think?

As you can notice there’s no MMORGs. It’s hard to recommend them seeing as I haven’t touched any in the last few months and any I did try weren’t truly free to play. There was often this heavy penalty or something I needed to buy in order to truly succeed in the game. Still, if anyone would like to suggest something, please feel free and speak up – I’m always looking for a brand new world to conquer… er i mean explore.

What do you think of my picks? Disagree, agree? What to know more? Let me know and if you have any suggestions that I should play, please share with a comment – don’t be shy.