Trick or Treat: The Top 3 Halloween Themed Games For the PC

The Halloween season is upon us in spectacular fashion. If you are something of a seasonal gamer and you like to play games that incorporate the season, you are in for a treat. Christmas games are, sadly, aimed at the younger end of the market. The under-12s love the idea of Christmas games. But, for the advanced gamer, the whole experience is a little sickly sweet.

Thank god for Halloween. Every year, Halloween inspires some seriously gruesome PC gaming. There are a wide range of games on the market that are perfect for the coming hallowed season.  Some are more fun than gruesome, but they tied in perfectly with the coming festivities.

Let’s take a look at the top three PC games that are themed with the Halloween season in mind: 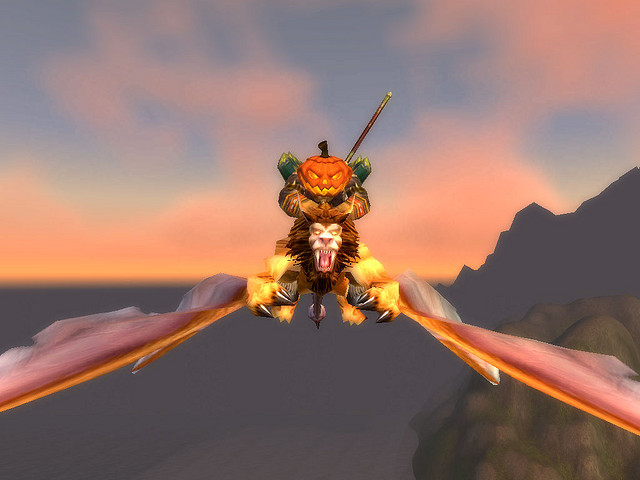 Team Fortress 2 is an excellent game to whet your appetite for Halloween. It’s more fun that eerie, with exploding pumpkins and zombies. But, despite the fact that the game is decidedly more on the jovial side, it’s a great game. The visuals pack a serious punch. The headless horseman graphics are second to none. GamingPC have stated that this hasn’t been released, to date. But, it’s due to come out nearer to the Friday deadline. Perfect for those that want graphics that pack a punch.

This is undoubtedly the most popular PC game of all time. Little wonder it’s celebrating Halloween in the most spectacular fashion. The annual Hallow’s End Event sees the undead being celebrated. There is the burning of the Wicker Man. For avid PC gamers of World of Warcraft, there are some great treats and prizes to be earned throughout the duration of the game.

If you are above the level 89 mark, you are in for some serious action. The game is far from easy at this point. But, there are some perfect Halloween theme quests that can be solved during the game. Apple bobbing and candy can be picked up during the game too. While it may sound fun, the Horseman is not going to let you have an easy ride. On the contrary, this Halloween themed version of World of Warcraft is still going to be as difficult as you remember. But, the Halloween themed version of this game is perfect for those who are fans of the series.

Marvel is the franchise that refuses to go away. With cinema, merchandise, and PC games all coming to the fore, now is as good as time as any to unleash your inner superhero. The great thing about Marvel Heroes 2015 is that it is free to play. So, you don’t have to part with a bucket load of cash to enjoy Halloween gaming. The Avengers towers are spectacularly adorned with Halloween decorations. The game is not entirely different from its non-seasonal version. But, pumpkin drops and the Halloween Mystery Bag make it an enjoyable gaming venture for the hallowed season. Couple the shenanigans with kick ass graphics; you are in for a treat this Halloween.