Reasons Why I Won’t Buy an Apple Watch

As the owner of an Iphone since… well… I can’t remember, I’ve been a supporter ever since. Apple have become officially the richest company in the world, and probably for good reason. The iPhone combined with Steve Job’s creativity and ideas, are basically why the company became so successful. The latest word from the media is that you should invest in Apple because the Apple Watch is set to become the new iPhone and send Apple to a $1-trillion business-worth estimate. However, I think Apple could be ready for a decline and huge disappointment. 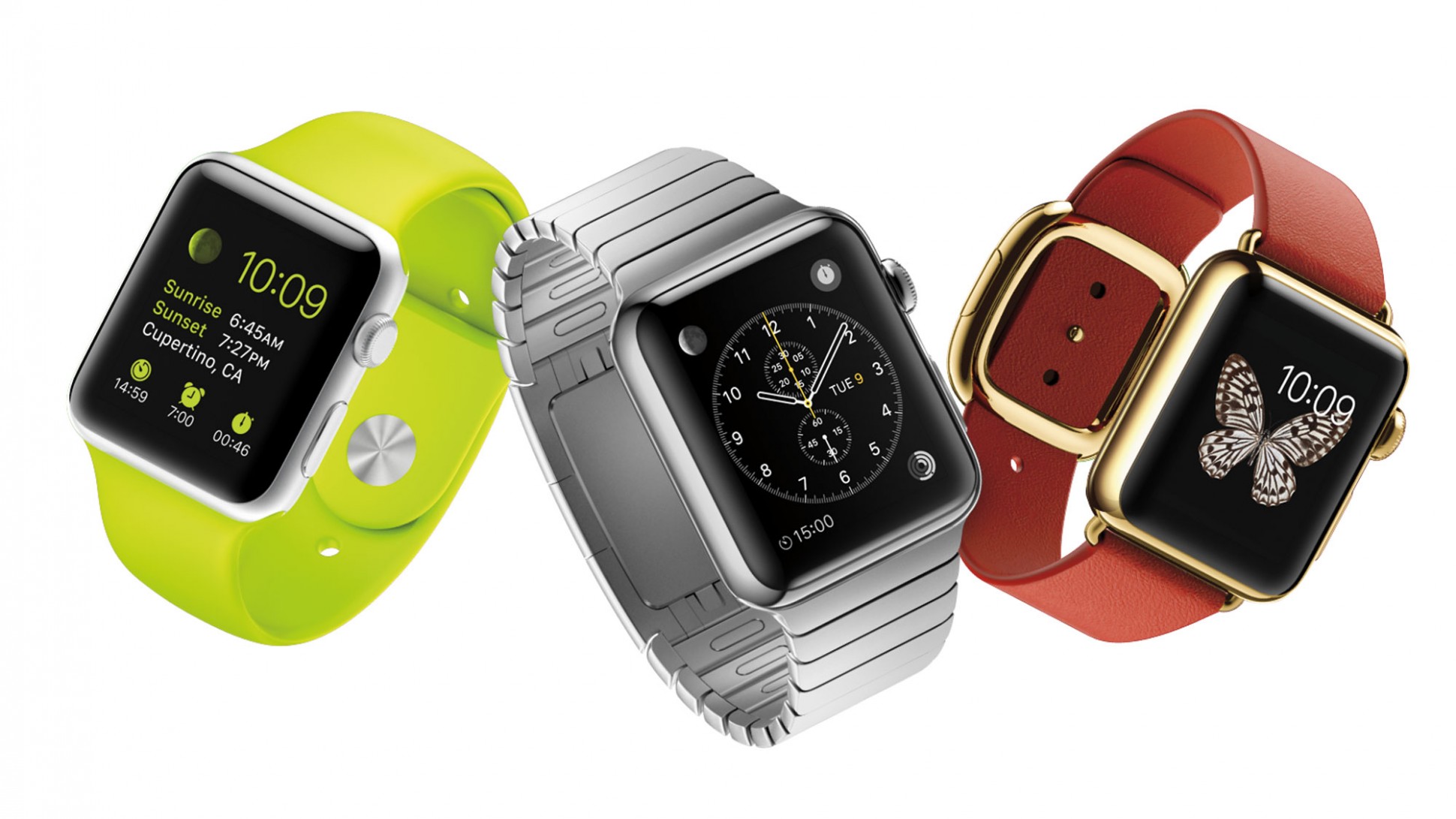 Steve Jobs knew exactly what he was doing, he noticed a market and provided for it. I personally think that the demand for a smart-watch is completely over-estimated from Apple for many reasons. Firstly, the smartwatch can do less than your smartphone can, yet you’ll need your smartphone switched on in your pocket next to the watch to perform properly. Whilst this seems like a failed concept to begin with, you’ll also need to pay $400+ to own one. 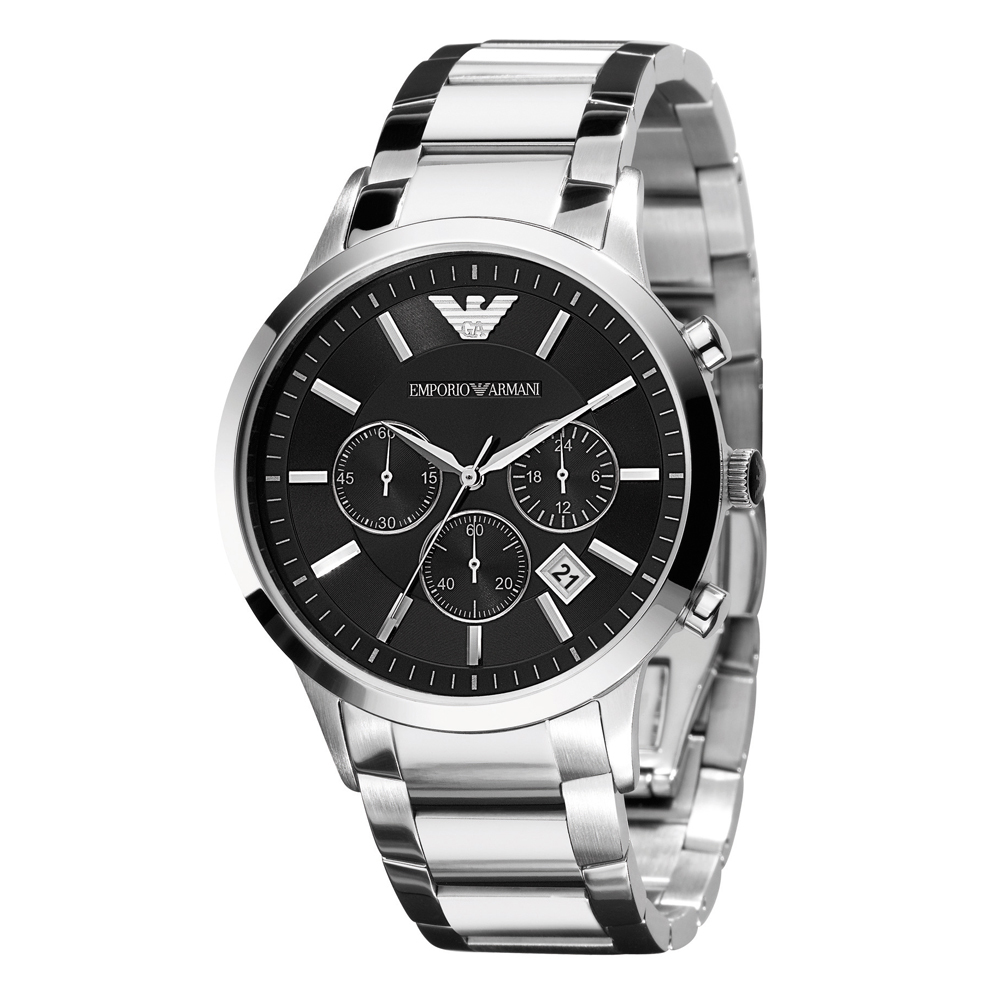 One of the reasons most people scrapped using a watch was the smartphone in the first place. If Steve Jobs was still around, he’d probably thrown at the concept. I personally wear an Armani watch: not only can it tell the time, but it doesn’t need to be charged every 24 hours or require a smartphone at hand – and it looks better, too.

I doubt many will believe the hype or buy in to it on this one, and I think Apple will need to find a new Steve Jobs; someone who can think of something truly innovative. Let’s leave watch making to Rolex, after all.