Kids and Guns: The Safe Way to Approach Their Fascination

We have all had a fascination with guns at some point in our lives, but we have never always had a safe environment to hold or even shoot one. You may have first seen a gun on the television. This may have been in a Western starring the famous John Wayne or by watching some cop show or film starring Clint Eastwood. It seemed like all the people with power wielded a gun. 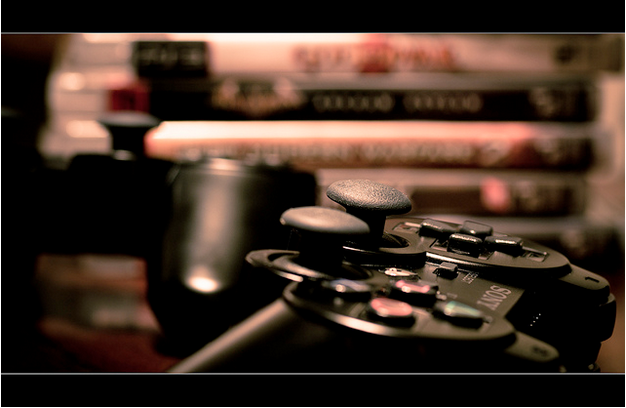 Cast your mind back to days at the fair, when items could be won if you managed to shoot down all of the cans. You could have played Duck Shoot on the Nintendo, when it felt great shooting those ducks in mid-air for the hound to collect at the bottom of the screen. Did it make you feel good holding the weapon? It would have for most of us.

With the advancement in technology, simulators have played a huge part in ensuring people can learn within a safe environment. Let us take a moment to think about simulator games on the computer.  Flight Simulator was a hugely successful simulator during the Nineties. This was based on a training simulator used by pilots in training before taking to the skies in the latest passenger jet.

Now the same can be applied to shooting a gun. The Gunfighter is a new simulator that provides users with a realistic simulation of using a firearm. This is great news of fascinated kids, something previous generations have not had the fortune to use themselves.

Try out the best shooting simulator if you want to introduce new shooters in a safe and responsible way.

In What Ways Can a Shooting Simulator Help?

As aforementioned, a simulator of any nature can provide its user with a safe environment. This means that they can practice and hone their skills within the chosen niche of simulation. The Flight Simulator is still going strong 20+ years later, and the same is hoped for this shooting simulator. The Gunfighter simulator provides shooters with a safe environment to spend time practising their firearms skills. This environment comes from the hardware that is built within the system.

Yes, the best thing about The Gunfighter is that it comes with hardware. Wen we say hardware we mean it can come with Recoil kits, Tasers and OC Canisters. Not bad for a simulator. This hardware adds to the whole experience, and makes it feel a lot more real in many ways.

Cops and Robbers Versus the Wild West

In addition to the hardware, The Gunfighter also has a number of scenarios to choose from. These include practical indoor and outdoor ranges as well as Zombie Apocalypse and Gangsters. The simulator has something for everyone at any level.

Simulators have been quietly going about their business for years, with little or no fuss attached to them. Most gamers aren’t interested in simulators. They prefer the plain and simple shooter over something that can appear more realistic. The Gunfighter gives these shooter lovers some food for thought.