How To Take Your Gaming Skills To The Next Level

If you’re a gamer, you’re already obsessed with levelling up. Taking things to next level is in your DNA. It’s the driving purpose behind every game you play, and every move you make. But, if you’re anything like us, you’re stuck in a rut of mediocrity. Sure, you can take it to the newbies, and crush them easily! But, you fail miserably against the online, multiplayer experts. 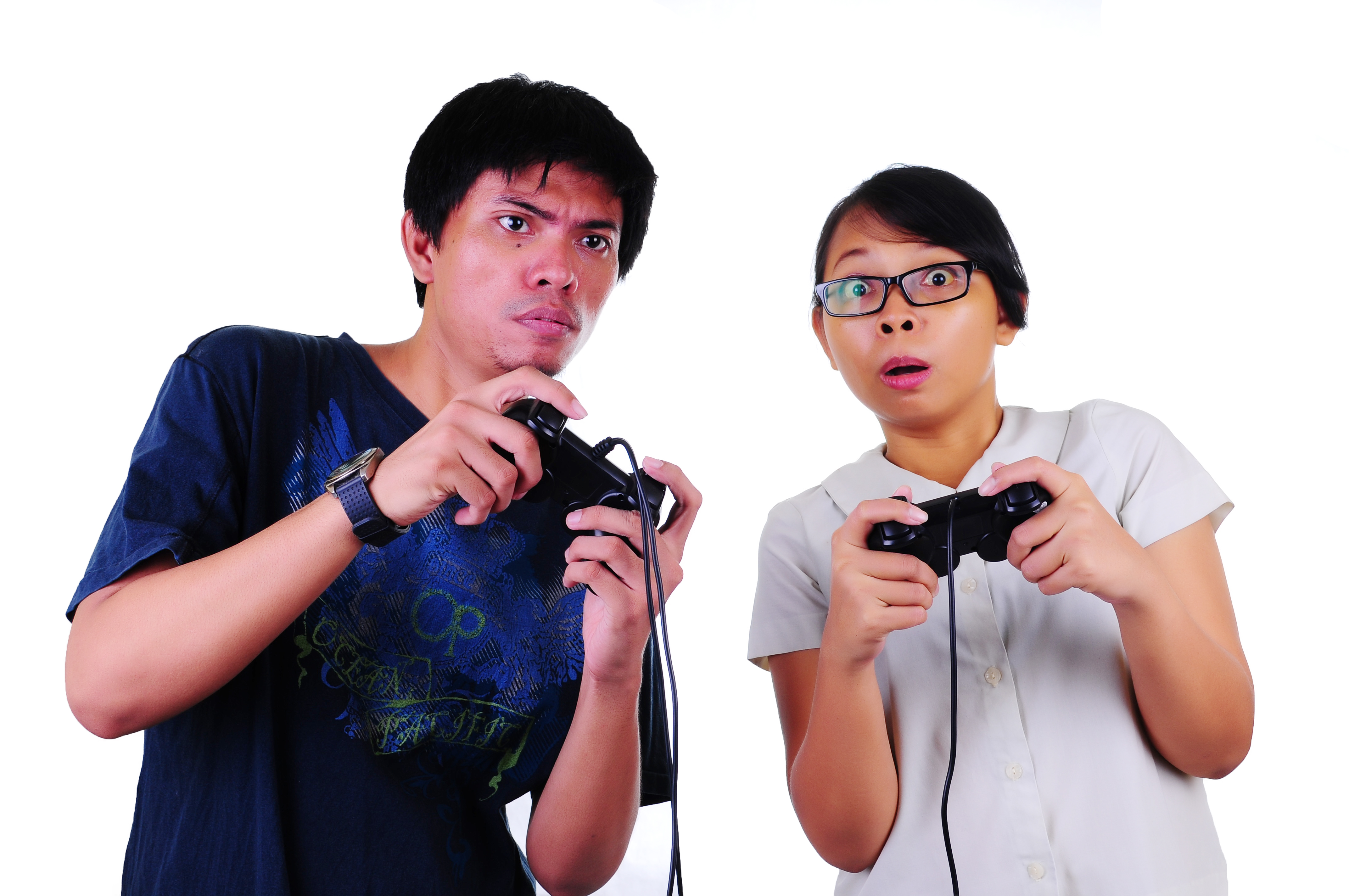 If you want to step up your game, you’ve got to put in some real time and effort. With enough practice, you could even go pro. It all starts with some simple daily upgrades. Think of yourself as the computer characters. You’ve got to upgrade your equipment, and build up your skill stats. Here’s how.

If you want to compete in the top online leagues, you need the right gear. If you want to take things to the next level, you need dedicated equipment that won’t lag. That means investing in a custom PC or gaming machine. They have built-in coolers to stop the computer from overheating. They’re also free of any other documents; they’re built for gaming, and gaming alone. We also suggest getting your hands on a quality gaming keyboard. You’ll execute commands faster, and more precisely. It’s these little things that count.

Focus on one game

Expert League of Legends champions spend up to twelve hours a day playing just one game. If you’re going to compete at the highest levels, and raise your game, you’ve got to focus. You’ve got to learn the intricacies of every map. You have to understand the nuance of every controller movement, and practice those skills over and over. The real gaming champs choose a game, and they stick to it.

Gaming is just like any other sport. The more you watch and absorb, the better you get. You can learn so much just by watching the best. Load up Twitch, and watch the latest professional streaming tournaments. Watch YouTube videos of epic games. Watch how the best players react to certain situations, and memorise them. Read blogs, and tutorials to get a better insight into the game. Finally, don’t be afraid to play gamers that are better than you. You’ll learn so much by getting your ass kicked!

Seriously, it’s time to start doing some finger exercises! Simply squeezing and holding a tennis ball will drastically increase your wrist and finger strength. Do finger and thumb stretches to give yourself a better range of motion.

No matter what the critics say, gaming is all about brain power and intelligence. It’s tactical, logical, and full of intricate puzzles. The best gamers aren’t just quick with their hands. They’re smart, responsive, and intelligent in the mind! We recently came across Focus, which is an electrical brain stimulator. It helps supercharge your brain, and give it extra sharp focus!

It takes time and dedication to take your gaming to the next level. Are you up for the challenge?