For a while now Twitch has been the go-to place for those lovers of online games who want to watch the best in the business ply their trade.

The most popular games on the platform tend to be those that are relatively new releases, from top games developers and publishers, but there are other games which have been lingering on the streaming platform for years, and which bit by bit are making their way back into the mainstream.

Such games include chess, Minecraft, poker, and even Fortnite, all of which have been around forever but that keep both streamers and viewers coming back for more.

Here are some of the streamers of these classic games, all of which are reaping the rewards of staying loyal to the timeless titles they love. 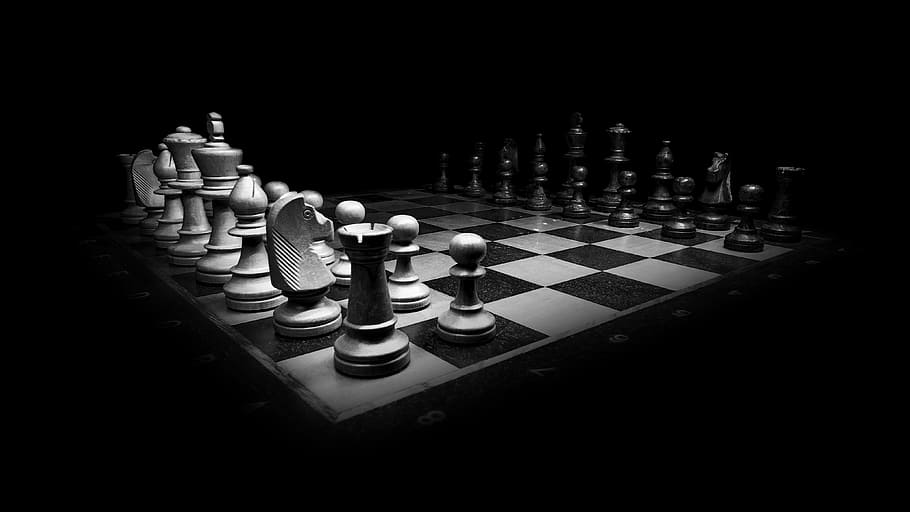 This Dutchman is without doubt one of the biggest names in classic game streaming, having started out playing run of the mill video games, before moving on to become a king of the poker tables.

What Veldhuis did so cleverly in the early stages of his career was to bring players from games such as StarCraft over to those games found on sites like PokerStars, showing lovers of first person shooters and RPGs that classic card games could also be fun to engage with. He has even been known to dabble on other classic games sites like Chess.com.

Throughout his streaming career Lex, as he is affectionately known to his fans, has kept adaptability at the heart of what he does, as he is still known for firing up the odd game of something that takes his poker followers by surprise.

If Lex Veldhuis is the king of the poker tournament lobbies, then Hikaru Nakamura is the man to look out for on the virtual chess boards.

Whereas Veldhuis improved his poker abilities as he streamed, Nakamura was already an established chess grand master when he first started live streaming his games, and it was that prior experience that gave him instant legitimacy among online gaming fans.

Alongside other young and tech savvy players like Magnus Carlsen, Nakamura is taking this ancient board game to perhaps a wider audience than it has ever enjoyed before.

At the moment his streaming channel outguns any other chess channel on Twitch and with him constantly uploading new content it will be difficult for new players to replicate his stellar viewership numbers. 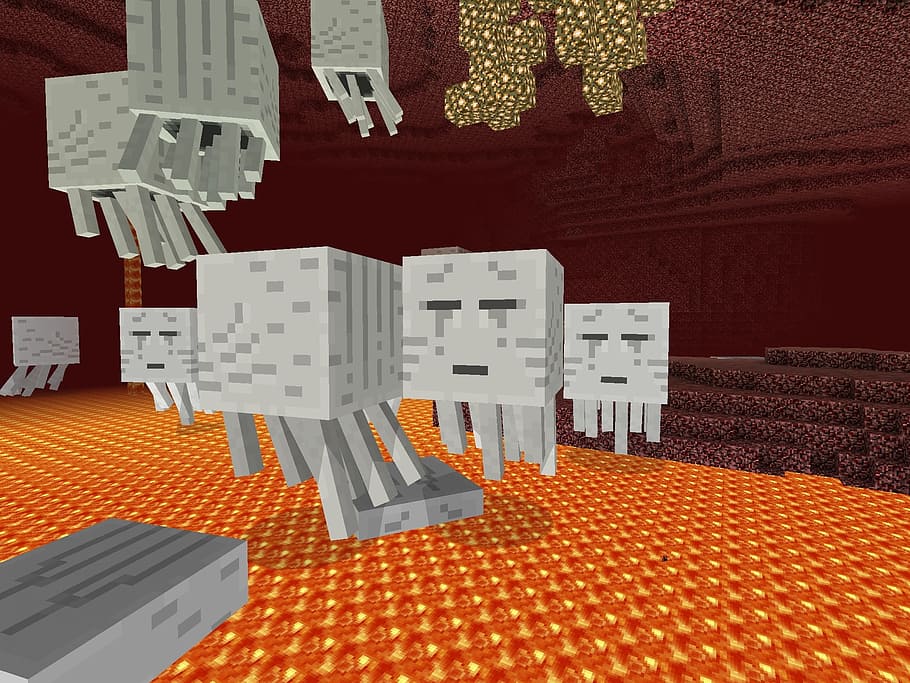 Games like Minecraft are now considered to be modern classics, and often garner as many viewers as more contemporary games

When most people think of classic games, they tend to only consider card games and board games as being old enough to qualify.

However, there are plenty of video games which have been around for so long that they are commonly being referred to as modern classics.

One example of this is Minecraft which, despite first being released all the way back in 2011, has captured the hearts of gamers all over the planet.

Tommyinnit (real name: Thomas Simons) is one of the streamers riding this wave of never-ending appreciation for the block building game, and is currently the number one broadcaster of Minecraft on Twitch.

By and large, gaming streams tend to be a male dominated realm, but that is all changing in the world of chess, because many of the Esport’s up-and-coming streaming talents happen to be women.

Leading this charge is akaNemsko (real name: Qiyu Zhou) who uses her Chinese heritage and Canadian nationality as a means of connecting two continents via the medium of chess.

She combines her high-level chess play with other lifestyle videos and content, bringing new audiences to the game of chess that might previously have dismissed it as being a pastime that is not for them.

There is no doubt that as more women enter online gaming arenas, more and more female streamers will begin to gain traction on platforms such as Twitch.

In today's business world, marketing is a tough challenge for entrepreneurs and small business owners. So many businesses run on the old adage: "Build...
Read more
Editor's Picks

What To Do When Your Console Or PC Stops Working

Every gamer has been there. That heart-stopping, terrifying moment when you receive a nebulous, nondescript error message and your console or PC either shuts...
Read more
Web

How to Shop for Pool Supplies

If you are looking to refurbish your pool or throw in a new installation in your backyard, you likely will be looking to get...
Read more
Web

Exploring The Impact That The Internet Has Had On Gaming

If you grew up before the ‘00s, you’ll understand just how much the gaming landscape has changed since you were a child. That’s largely...
Read more
Editorials

Over the past several months, many people who previously commuted to their nine-to-five jobs now find themselves working from home. Although it comes with several...
Read more
Editor's Picks

YouTuber Markiplier who has always been a humanitarian and a people-first or community-first type of person, grabs the opportunity to talk about Coronavirus. Markiplier, after...
Read more