Movie-based video games are often a disappointment for the fans of the franchise. There are many major titles that performed incredibly well on the silver screen while their video game versions were forgettable at best. It might be the insufficient attention dedicated to building them well or the rushed production – whichever the case, there are only a handful of movie-based video games that have managed to be successful on their own (like the Alien vs. Predator games, for example). Over the years, though, there were many games that sounded promising but have never been released. Today, we’ll walk down memory lane to take a look at a few of them. 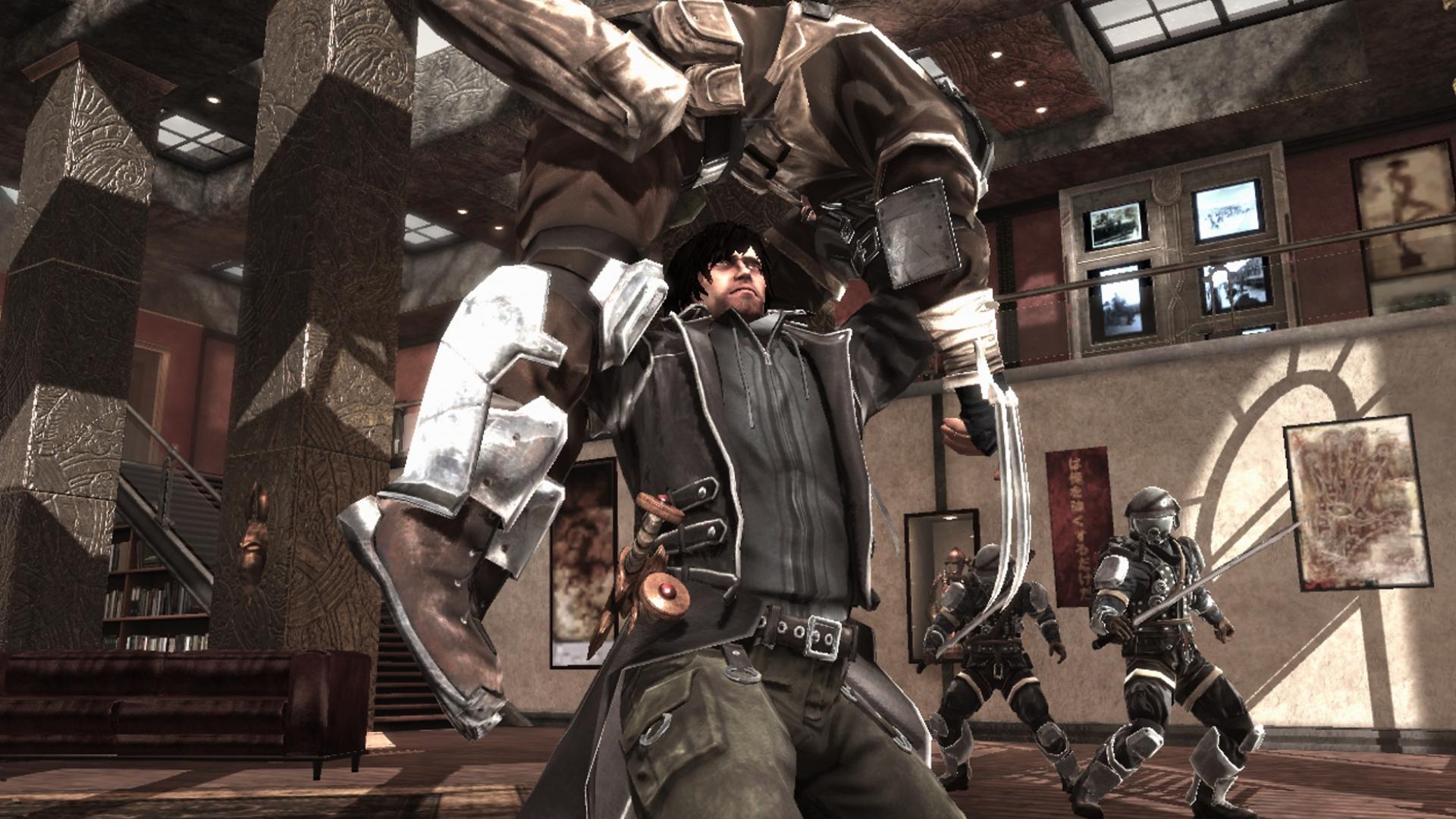 The Highlander franchise was not very successful at first but after gaining a cult following it has spawned several big-screen sequels, a TV series, animated series, novels, comic books, even a slot machine that you can try if you decide to play the top games of 2017 at Royal Vegas casino online. But it seems that the story of the Immortals fighting for the Prize was not very lucky when it comes to video games. Aside from “Highlander: The Last of the MacLeods”, a game based on Highlander: The Animated Series and released in 1995 for the Atari Jaguar CD, there are no other games to take players into the exciting world of swordplay and immortality. One of them, called Highlander: The Game, came pretty close to being released in the late 2000s but it was canceled two years after its original announcement.

Highlander: The Game would’ve been built on Unreal Engine 3. It would’ve been a third-person action game focusing on Owen MacLeod, the ancestor of the characters in the screen versions of the story, and his quest to defeat his nemesis, a powerful immortal. When he fails, he embarks on a quest to recover the pieces of a magical stone to aid him in his fight, that are scattered across the world. The game would’ve taken place in various locations and various timeframes, from the ancient Rome to the modern-day New York. Unfortunately, it has been canceled in 2010. 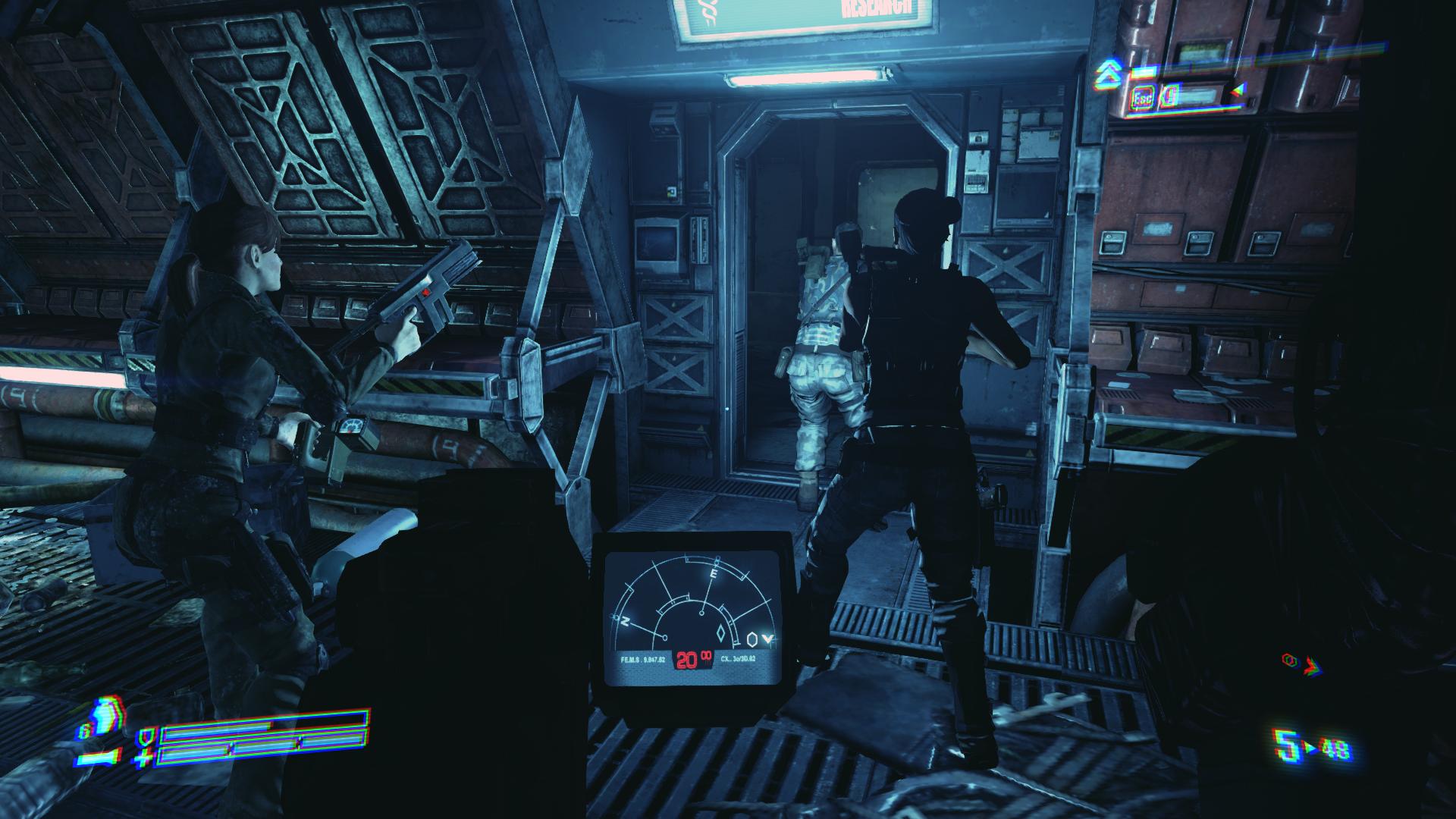 Obsidian Entertainment has worked on projects like Star Wars: Knights of the Old Republic II: The Sith Lords, Fallout: New Vegas, and Neverwinter Nights 2. They were tasked with building Aliens: Crucible, a role-playing game in the Alien universe, in 2006. The game would’ve been unique in bringing role-playing to the dark and brooding universe of the Alien franchise, and was highly anticipated by fans.

The game would’ve told the story of a group of survivors on a Xenomorph-infested planet called Caldera. It would’ve been a team-based RPG with several characters (each one customizable) with their own weaknesses and strengths. It would’ve given facehugger attacks an extra significance: the player could’ve decided whether to let the infected live until the birth of the xenomorph, “mercy kill” them, or put them in a sleeper pod and wake them when the need arises.

The game was almost finished when its development was “indefinitely suspended” by Sega in 2009. 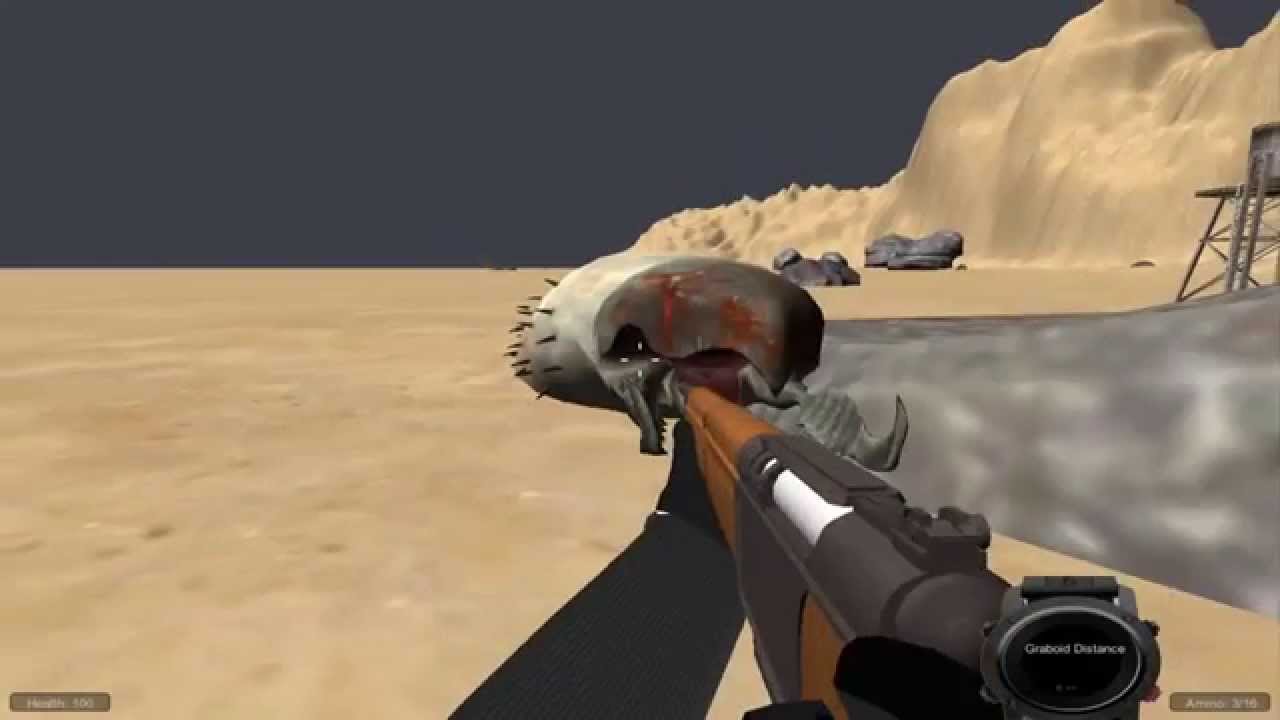 Tremors is a movie and TV franchise involving man-eating worms called the “graboids” living under the surface, catching everything that looks even slightly edible. The original release in the movie series – 1990’s “Tremors” – was pretty successful, getting a Saturn nomination, and spawning four feature-length sequels, and a TV series.

It would’ve been turned into a third-person single-player survival horror game in 2002, set to be released on PC, PS2, Xbox, and Nintendo GameCube. It would’ve had a story independent from the films but containing references to it. It would’ve required the players to get creative in avoiding stepping on the ground and being detected by the monsters’ heat vision, and use melee and ranged weapons to defend themselves from them.

Unfortunately, the game was quietly canceled before its release in the fall of 2003.