Will Red Dead Redemption 2 be Worth the Wait?

When it comes to sequels, it’s a rare occurrence that the second instalment hits the same heights as the original. There are, of course, exceptions to this rule, with the likes of Star Wars: The Empire Strikes Back and Terminator 2 achieving to do just this in the movie world, and Command & Conquer Red Alert managing to help propel Command & Conquer to newer, better heights in the gaming world. When it comes to the follow-up to Red Dead Redemption, though, the sequel appears to have been plagued by so many delays and issues that fans have been left asking if it is capable of pulling off the same sort of feat. So is it?

2018 will be the year of Red Dead Redemption 2! #RDR2 #Hype pic.twitter.com/Lt6voLFAKd

The original game was released way back in 2010 and highlighted the cutting edge of technology at the time (back in the days of the PS3 rather than the PS4). Right from the start, the world of Red Dead Redemption screamed sequel (or even prequel) as the gaming landscape clearly had many more miles in it left to explore, encouraging wannabe cowboys and cowgirls to take on the wild west of the early 1900s. While the game was expensive to make, the payoff was incredible, but fans were left bewildered when no subsequent games in the franchise quickly following, as it was left trailing in the wake of the world of other Rockstar online options, like GTA online, which although enduring some recent controversy has generally been seen as a success (despite fans wanting to see changes to the online game, including ditching the controversial shark cards).

Keeping Up with The Future?

As with lots of sequels, Red Dead Redemption 2 has been plagued by delays and is now set to come out at some point in spring 2018 unless another pushback occurs. Delays can be a sign that early versions need tweaking or in-game play might not be quite as smooth as it should be, and it is worth waiting if it means the game’s developers can prove that the game has moved with the times. 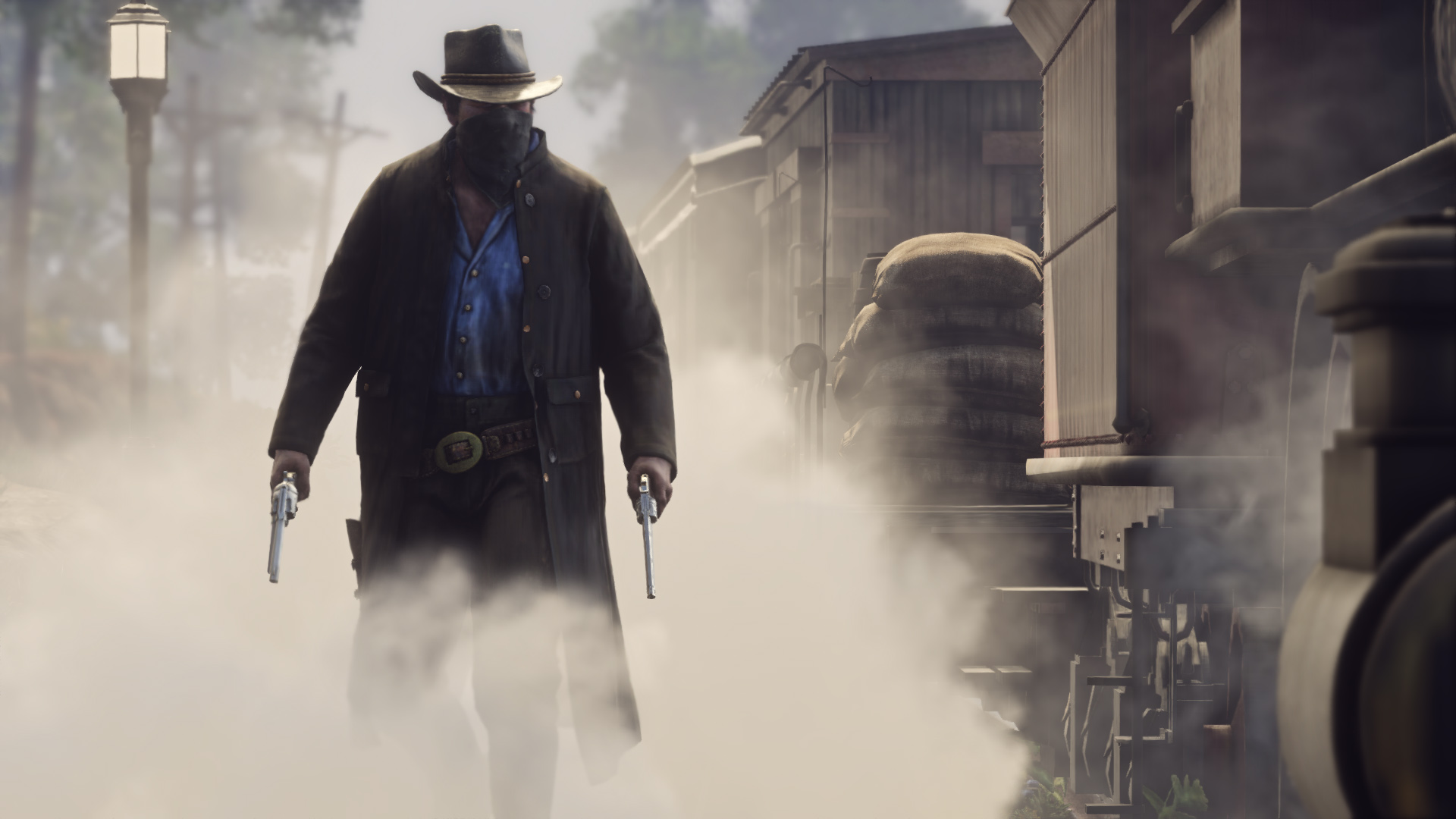 Indeed, by leaving eight years between the original game and Red Dead Redemption 2, Rockstar run the risk of not having kept the game up to date with the latest advances in the world of gaming, where the infiltration of eSports means that when developers release games, they need to consider just how easy they will be to play online in a competitive mode. When you consider how widespread betting is now on eSports, you can see why this is so important for developers to consider.

While of course gamers will still be looking to enjoy single player missions and explore vast worlds, it goes without saying that Red Dead Redemption 2 will need to not only satisfy gamers with great graphics and build upon its dead eye shooting technique, but also make sure that it offers an innovative third person online aspect that helps to ensure it has longevity in a changing gaming landscape, in much the same way that GTA has managed to achieve.

With the world of eSports clearly tipped to have a big future and online gaming a huge part of the world of video games nowadays compared even to when Red Dead Redemption was released in 2010, the challenge of pushing boundaries and making sure that the game reaches the same heights is getting trickier all the time. In this regard, gamers need to hope that Red Dead Redemption 2 doesn’t suffer fundamentally from being left behind for too long.