Why Didn’t Microsoft Announce an XBOX One Slim at E3?

There’s so many reasons that Sony has given to warrant the purchase of a PS4, from games to hardware, from slimness to community – the PS4 seems to have it all. That brings a great question… why didn’t Microsoft announce a slim edition of the XBOX One at E3? It’s a new and fresh area that Microsoft could claim victory, or at least become competitive at, it would be a more appealing console to gamers. The XBOX One is actually huge, it’s bigger than the majority of consoles ever released, yet we’re still to see a smaller edition. 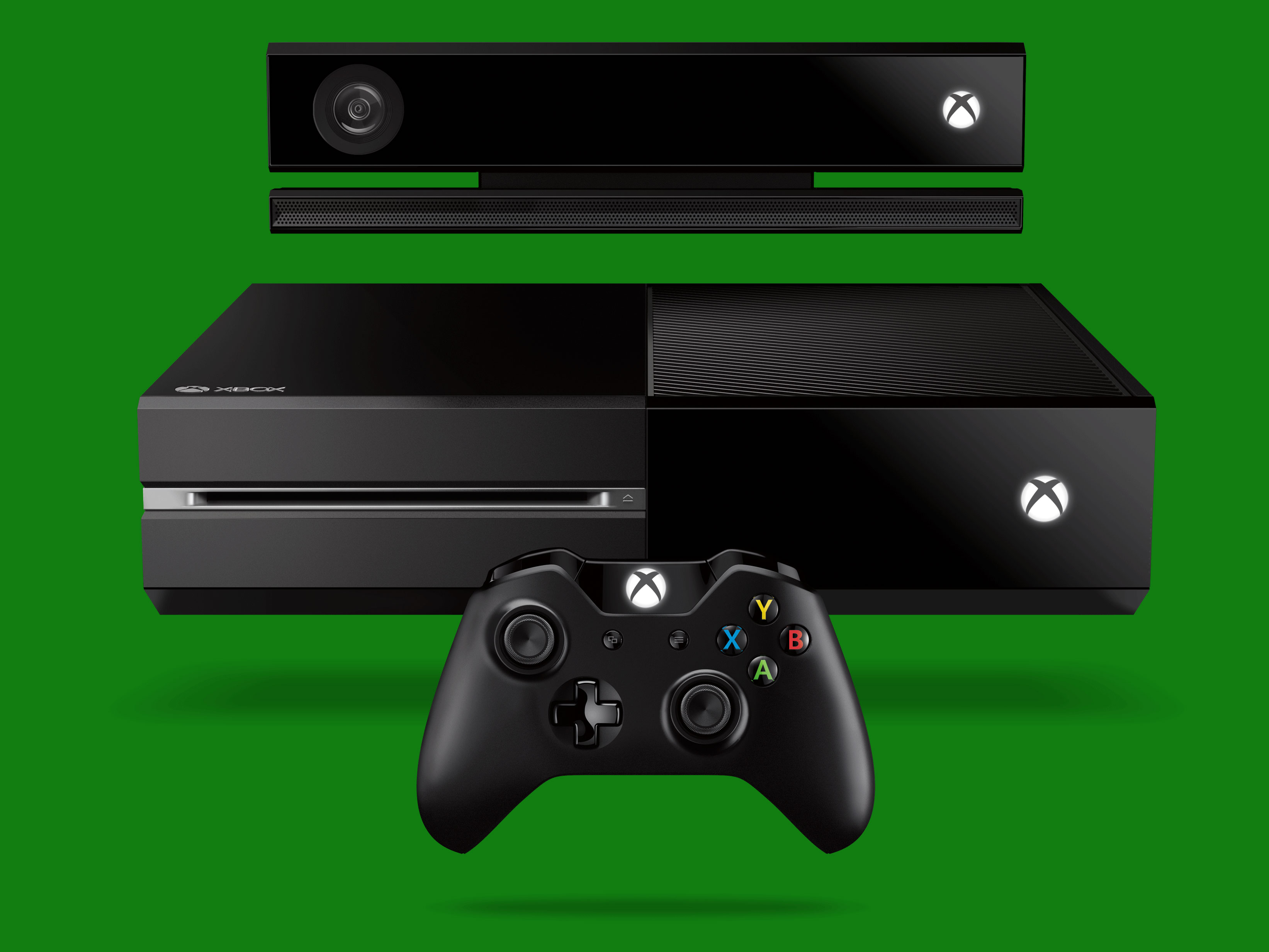 Microsoft’s priorities still remain heavily with advertising at number one, and too much focus on now-to-be-released Windows 10. The compatibility between PC and XBOX One is a big area of focus for Microsoft. But all of this is relatively meaningless for the true console gamer. Meanwhile, Sony are ready to react to feedback from fans along with a new slightly slimmer edition of the PS4.

With 2016 coming soon, surely Microsoft will announce a new console package that isn’t huge, maybe called the Diet edition? Facts speak louder than advertising should be a motto Sony stand by, that’s because the PS4 remains even slimmer, more powerful, has a bigger 1080p catalogue, and a larger community. Whilst Sony has slimmed down its console, the same can be said for the company too, more focus is on the PlayStation brand than ever before. With Microsoft’s interests here, there and everywhere, you can’t help but feel as though the XBOX One is lost somehow.

Whilst a new battery powered control pad was E3’s big mention from Microsoft, it can’t be long before the XBOX One gets a true slimming down, can it?