Whether you’re into the more modern-day movies such as the Godzilla reboot or you’re more of a traditionalist and prefer the 1958 sci-fi classic, The Blob, it’s fair to say that you can’t beat a good monster on the big screen. Whilst we’re thankful that none of these creatures actually exist in real life, simply observing them in cinema isn’t enough – we need to control them and wreak havoc and devastation wherever possible. Thankfully, most of these monsters translate well into the gaming arena and so with that being said, below is a quick look at the best video games which contain some of our favourite beasts. 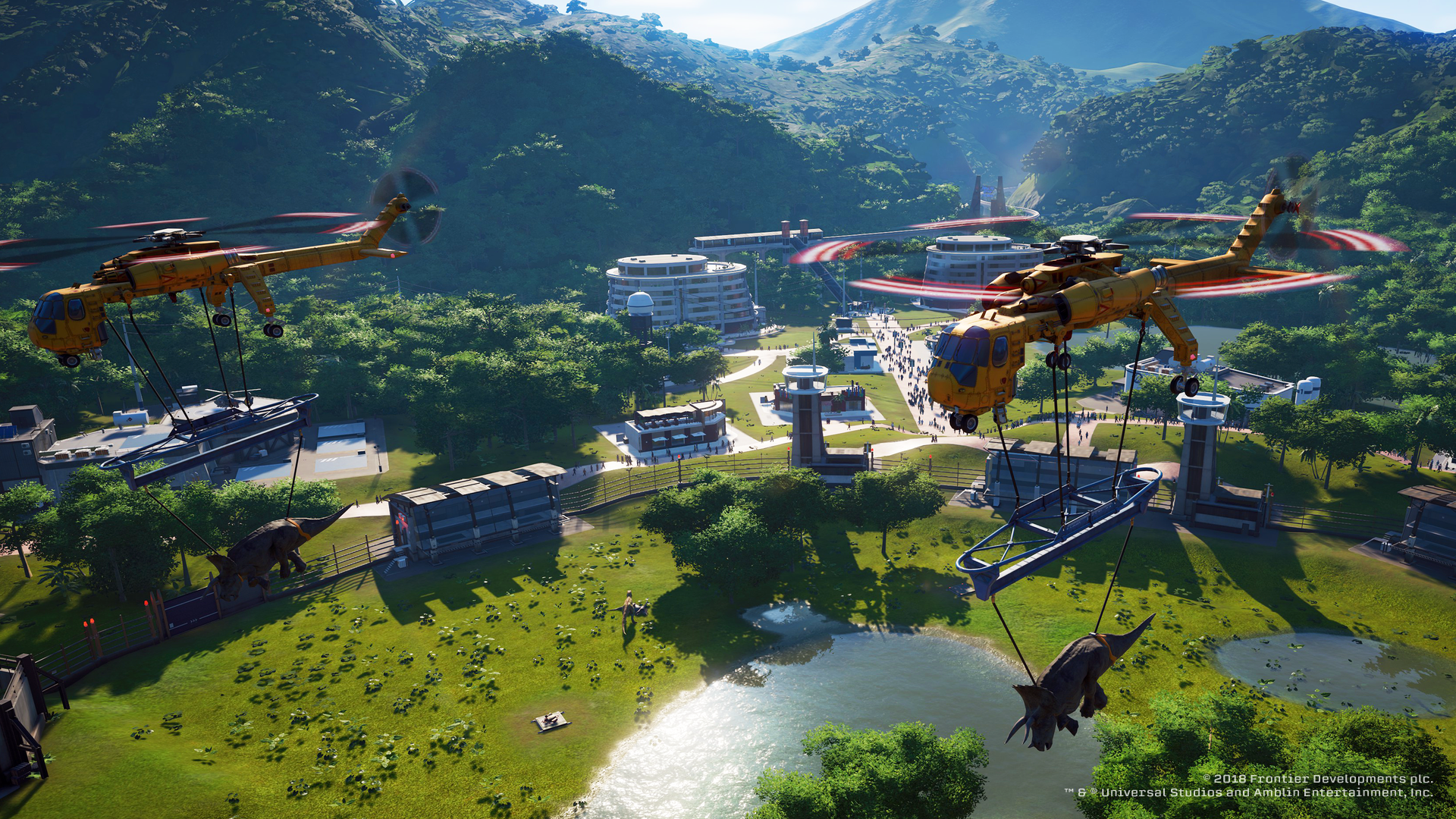 Unless you’re a dedicated follower of internet folklore or really believe that there’s some sort of prehistoric Cryptoclidus swimming around Loch Ness, Dinosaurs are thankfully a thing of the past – but this didn’t stop the Jurassic Park film franchise from capturing the hearts of audiences all around the world. However, until a few months ago, you could argue that none of the Jurassic Park titles have done the movies justice. Thankfully, the release of Jurassic World Evolution has proved that all is not lost when it comes to dinosaur-themed video games and with mostly positive reviews, it seems that the large majority agree that this is the best of what has been a fairly bad bunch thus far.

A post shared by Jurassic World Evolution (@jurassicworldevolution) on Aug 17, 2018 at 6:26am PDT

To be fair to the Eighth Wonder of the World, there have been a few decent efforts to bring him to live in the video game world over the past few years, with the 2005 release Peter Jackson’s King Kong being a particular highlight for us. Nevertheless, King Kong Fury is a title that is definitely overlooked when it comes to film-based video games. King Kong Fury is a five-reel slot game available at William Hill games which features free spins, numerous bonuses and dark, atmospheric graphics. What’s more, the game is actually set on Skull Island as opposed to the stereotypical setting of New York City and so for that alone, we definitely recommend checking it out. 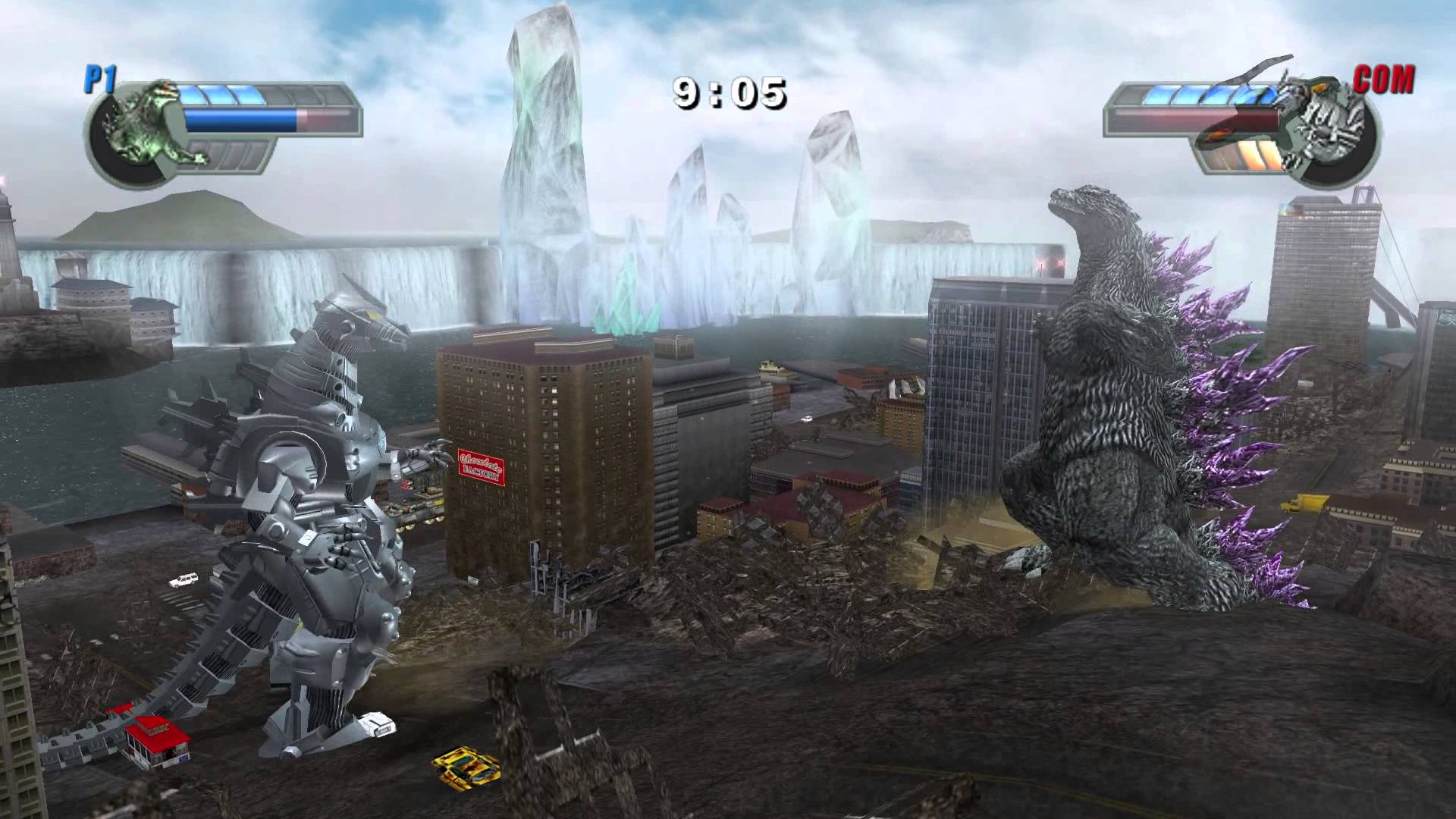 Again, Godzilla can’t really complain all that much when it comes to appearances in the video game arena, (although he probably will with his temper and all that). Funnily enough, Godzilla has the worst reviews out of the three games in the trilogy from Pipeworks, but we believe that it’s the best, mainly due to the fact that it came out in 2007 and covers the Heisei, Showa and Millennium series. Consequently, you’re spoilt for choice when it comes to choosing characters and hardcore fans of Godzilla will be able to spend hours and hours on this game if they so wish and if that’s not enough to convince you, then the fact that Unleashed is available for the Wii should seal the deal.

Whilst we’re fairly happy with the most recent Godzilla and King Kong films, there is a lack of real monsters within the movie arena and of course, this means less video game releases. Thankfully, it’s been revealed that King Kong and Godzilla will be getting it on in 2020 and there’s bound to be enough mileage in that for a new video game. Watch this space.