Predicting the next big things for online casinos is always a tricky task, but now we’re not far short of the half-way point of 2017 and it’s pretty clear the direction things are taking. Any online slots review can’t fail to have seen the stunning improvements in graphics and game play that is now firmly established as the norm. That goes for casino classics, as well as fresh releases that place ever more emphasis upon skill as much as luck. This is merely the tip of the iceberg though, and things are shaping up in a way that may make 2017 one of the most important years in online money play.

Fresh Markets Are On The Horizon

Across Europe work has been ongoing to regulate and in some cases legalize online casino games. This trend is also evident in a number of other markets too. Brazil, Japan and India are also nearly free of restrictive laws, meaning that the market for quality slots is going to enjoy around a vast influx of potential new players. Lotteries are already very popular in these nations, so why shouldn’t smartphone based gaming apps follow?

It’s no secret that all the major names in online slots have already near perfected their strategy for when they’re permitted to operate in fresh markets. Playtech are a great example, with overt and thoroughly publicized plans for how they intend to be up and running within weeks of legislature being passed. They focus especially upon making their games portfolio region specific, and language is a key factor. Expect to see brand new releases – especially big ticket movie/sports tie-ins – available in a dozen languages come the turn of the year. 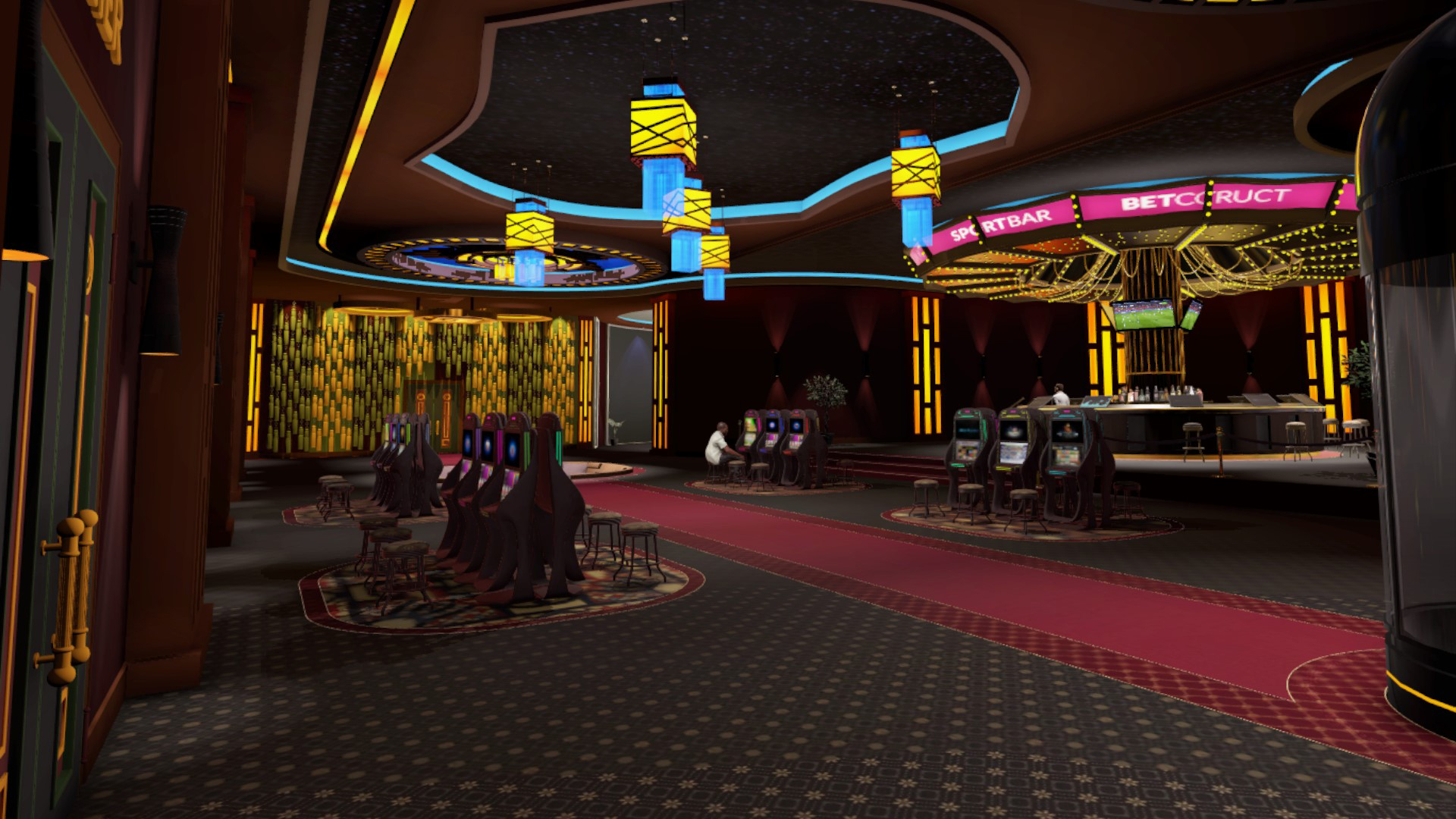 A little progress is always better than none, and while VR has yet to set the world alight the signs are that the gaming industry is taking this fresh media really seriously. While there’s already sites that use a fledgling form of VR, the fact is that the tech needs to catch up with the aspirations. Every serious project concerning integrating VR into an effective online casino is putting huge effort into developing the social experience. Unreleased projects are focusing not just upon game play, but ever more upon the ‘player’s lounge’ experience.

In many ways it’s actually a good thing that production companies are holding back their virtual reality experiences. Consider it that rather than dragging their feet, in actual fact they’re hedging their bets against the VR technology becoming much more affordable and, as we’re already seeing, included in smartphone bundles and contracts.

Mobile Slots Are The Future

Many statistics ought to be taken with a pinch of salt, but there’s a clear trend suggesting the women now account for around 40% of the smartphone centric slots fan base. That’s the same for both money and free play options. All indications suggest that people are playing slots via their smartphone much more often than even just a couple of years ago.

Phone based slots are simply a more immersive, enjoyable way to pass some free time than they were even just a couple of years ago. Don’t forget that classics remain incredibly popular as well – with titles such as The Dark Knight persistently staying towards to top of the most enjoyed games.

It’s often noted that online casinos are one of the fastest services to adapt to new technology and payment options. Not all that long ago, deposits and payouts were pretty much a credit card based affair. However in 2017 we’re seeing leading casinos such as Royal Vegas offering many more alternative means of banking services. Even crypto currencies are being accepted nowadays, with transaction speeds that are the equivalent of general daily banking.

Much of this is thanks to the sheer competition between gaming companies to retain players. It’s incredibly customer focused, with each constantly trying to be as accessible and flexible as possible. From the player’s perspective, there’s never been a better time to get into online slots.

There’s numerous other ways that 2017 is shaping up to be a massive year for online gaming, but these are far and away the most important. No matter how you look at it, fact remains that players have never had it so good. Let the good times roll!

With the invention of blockchain technology, it's now possible to earn money while playing games. Crypto games are a trend that’s taken over the...
Read more
Money Gaming

The industry of online gambling is developing at high speed. More and more visitors play at online casinos, and their number increases every day....
Read more
Money Gaming

The other day, we had a crazy thought – “I wonder if one can play online (online spielen) slots and bingo on a single...
Read more
Money Gaming

Video Poker is one of the most popular casino games, and players are always looking for a way to increase their winnings. The idea...
Read more
Money Gaming

For many people, the appeal of online casinos is the ability to play from the comfort of their own home. However, some players miss...
Read more