Did you know that the first Jurassic Park movie was released over 20 years ago? Since that time, the brand has stood the test of time and made three exciting sequels to boot, an uncommon feat in the world of film. 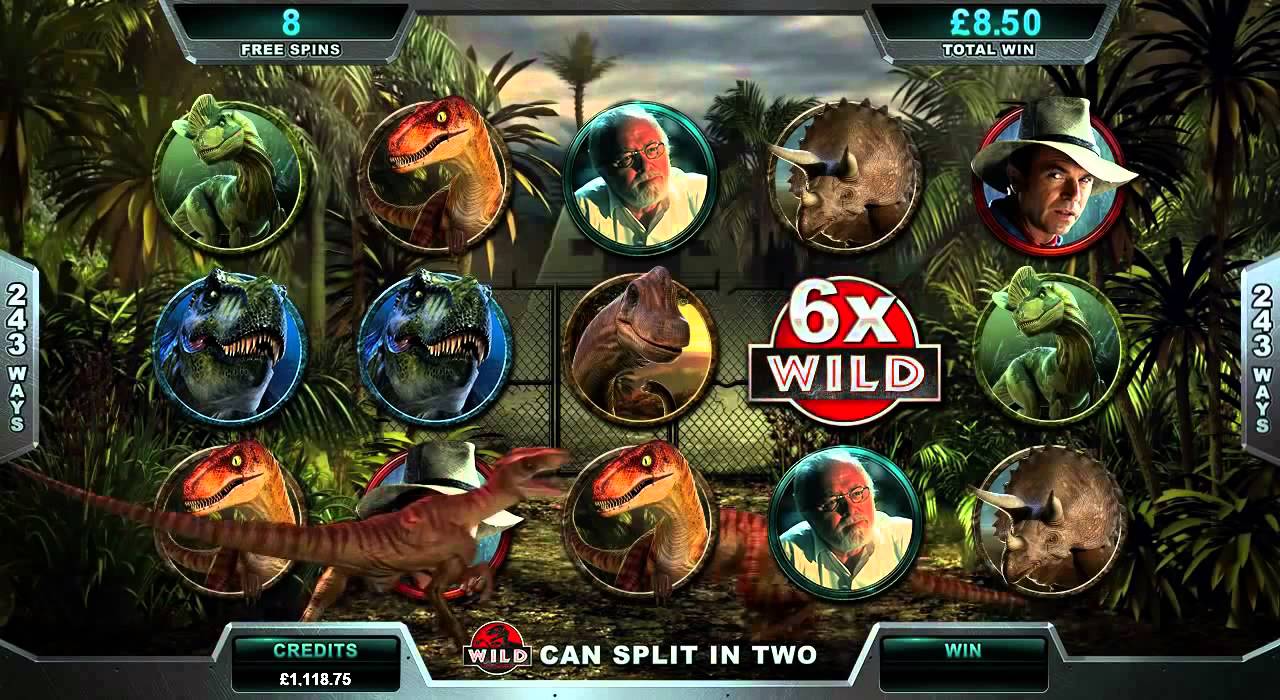 If you are a gamer who loves the Jurassic Park franchise, prepare to be pleasantly surprised – Microgaming has created a 243 ways online pokie based on the movie. It features a wide variety of free spins and a randomly activated T-Rex alert feature which adds an extra 35 wilds to the reels.

Interested in learning more? Casinogamescity.com is the place to be if you want to learn all about your controversial guilty pleasure i.e. playing pokies online for real money. The operator is a gamer as well and is able to provide insight that only another player could give. Plus, over the years he has developed a useful arsenal of tips and strategies that will help other gamers weed out inferior sites and stretch their gambling dollars.

In the meantime, check out the following Jurassic Park Pokie review to whet your appetite:

Dinosaurs roam the countryside once again in this beautifully designed 3D slots games, which comes complete with the original soundtrack from the popular movies. It also features the entire original cast included Dr. Ellie Sattler, John Hammond, Dr. Ian Malcolm, Dr. Alan Grant, along with many of our favorite dinosaurs like Velociraptor, and Tyrannosaurus Rex.

This pokie has a ways-to- win format, which mean there are a variety of ways to win in each spin and there are no traditional paylines. Also, whenever you hit at least three of the same character, you will get a chance to see a highlight reel from the particular character form the original movie.

As is expected, the Jurassic Park Logo is the wild symbol and it can be used to substitute the other symbols, which makes it a little easier to make winning combinations. Also important is the mosquito in amber symbol which is responsible for giving life to the dinosaurs in the park – it plays the very special role of the scatter symbol. If you get at least two scatter symbols you will get a payout, three or more yields free spins.

It’s safe to safe that the excitement and the thrill of the Jurassic Park movies have been expertly replicated in this pokie. It has everything that gamers love about slots, like a good variety of bonus games, scatters, wilds, and more.